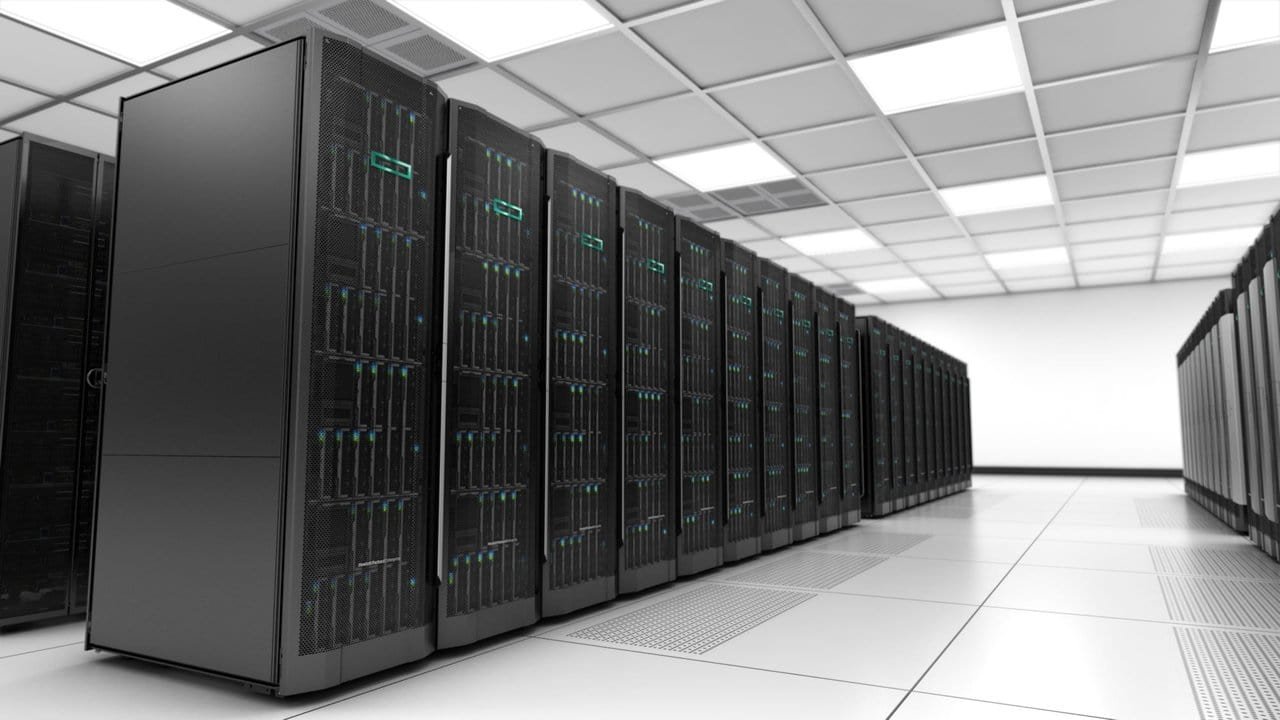 In its turnaround path the sale of BlackBerry data center at Alpharetta, for $30 M has brought more cash for deployment into its services and software pursuit. For many embattled businesses, when set on a recovery path, going asset light appears to be a sensible way to raise fresh capital needed to address the demands of the recovery mission. In high tide conditions, businesses often have a comfortable cash flow and even some liquid cash that needs to be productively deployed. Acquiring real estate and/or facilities with an eye on the future, is one way many companies deploy the excess liquidity. These very investments come in handy when the tide turns.

Through the 24th February deal, BlackBerry sold its data center to Ascent. Ascent is a business engaged in providing comprehensive solutions for data centers and has TowerBrook Capital as its partners. The 40-acre property at Kimbali Bridge road has now transitioned to Ascent, consequent to the deal. The deal also involves partial leaseback of space at the data center which will be classified as ‘Ascent ATL1 Data Center’. The facility is ideal for edge and cloud deployment servers, and the data center has a plug and play facility that is immediately available. According to Ascent, the current agreement will enable BB to drive its core business with greater focus while still being able to access the facilities at the data center. Ascent, on the other hand, will have the opportunity to bring in more high-quality assets that are purpose-built for marketing under its own growing data center business.

Ascent has bought another Toronto-based data alongside the Alpharetta purchase since the center is equipped with “significant” security characteristics and in infrastructure that can be maintained concurrently to ensure 100% uptime as well as other features specific to the site. Phil Horstmann, the CEO of Ascent stated that the acquisition complements the solutions set offered by the company as well as its ability to quickly deliver on complex challenges faced by customers in data centers. Horstmann also added that the real estate held by the company is being re-evaluated to match operational needs. He added further that an action plan created by the company’s staff helped it to execute the BlackBerry Data center transaction quickly though it involved international dealing.