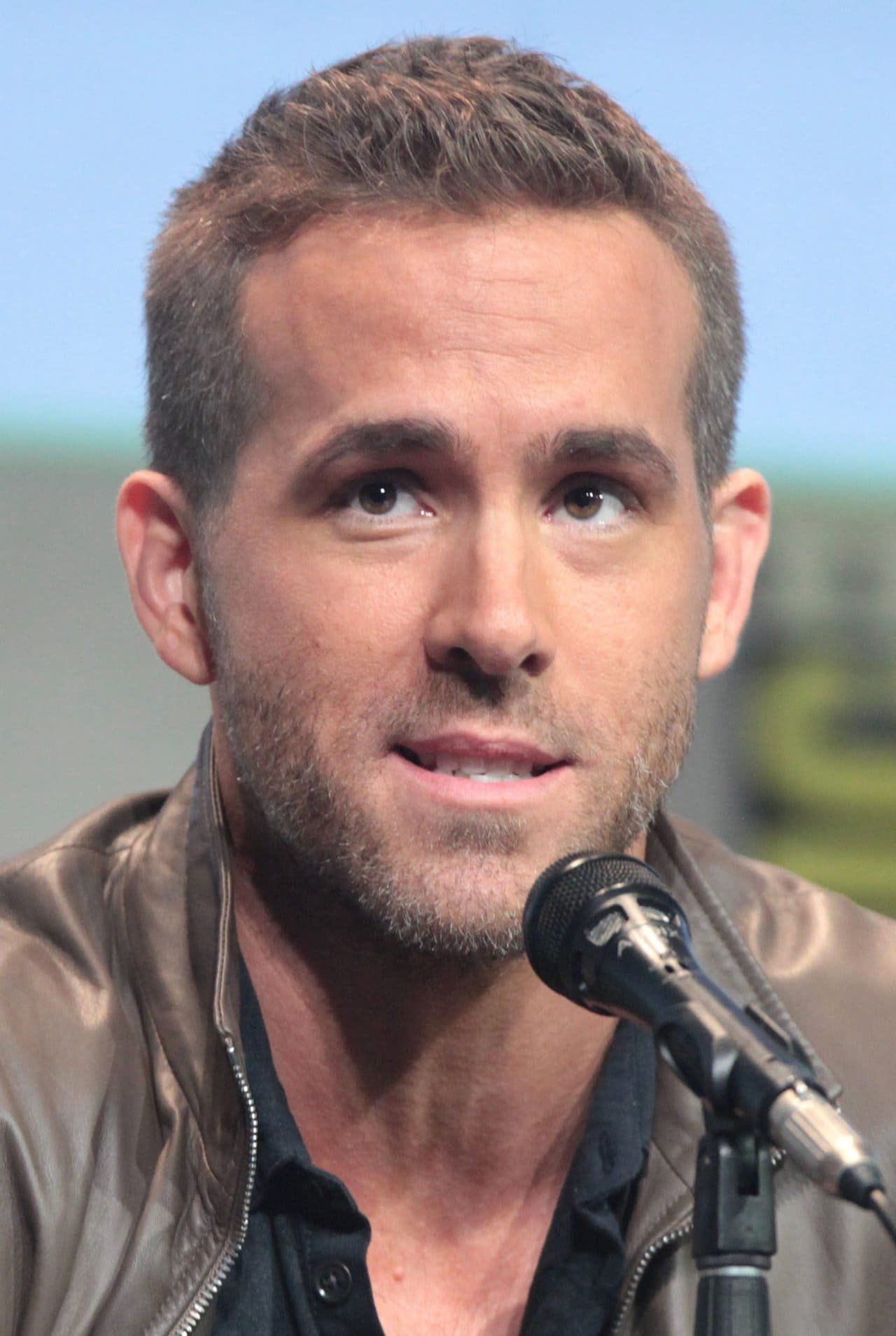 Ryan Reynolds’ Net Worth and I Bet You Didn’t Know Why He Was Afraid of Flying?

Canadian-born actor and producer, Ryan Rodney Reynolds, was born October 23, 1976, and he is still looking damn fine at 40. He made a name for himself in the States for his role as Michael Bergen in ABC’s hit sitcom Two Guys and a Girl in 1998. He has played various Marvel Comics characters such as Wade Wilson in Wolverine, Hannibal King in Blade: , Trinity, as well as Deadpool for which he was nominated a Golden Globe.

Clearly a favorite choice for comic book heroes, DC Comics have also featured Ryan Reynolds in Green Lantern. His big screen features also include the hilarious Van Wilder, The Amityville Horror, and Women in Gold to name a few.

Ryan Reynolds Hopes Deadpool Will be Nominated For an Oscar!

Ryan Reynolds has expressed the fact that Deadpool’s overwhelmingly positive response took him completely by surprise. His role in the superhero movie has already received critical acclaim from the Directors, Producers and Writers Guilds of America and has already received a Golden Globe nomination. He joked that he didn’t expect much more than an MTV Movie Award for Best Kiss. In the wake of his success, however, he is now setting his sights on the possibility of an Academy Award.

Ryan is excited at the prospect of a superhero movie – particularly one that he starred in – breaking the glass ceiling into Oscar territory. He made the announcement today that if the film does get a nomination then “I can certainly promise one ******* crazy reaction video online. In the Deadpool suit. Guaranteed.” Fans around the world are holding their breath – if Deadpool is amongst the announcements made next week, January 25 then fans will have something epic to look forward to!

Ryan Reynolds is a Prankster

Ryan amused us all in the 2005 romantic comedy with Amy Smart called Just Friends. In the film, Ryan’s character is besotted with his high school friend, and the film features scenes of his character in high school in 12 pounds of fat suit and makeup. Our dashing start was barely recognizable, so he used his disguise to pull pranks on unsuspecting fans.

Ryan used to be known as Billy

Today Ryan Reynolds is known for his action roles and his hilariously goofy antics, but did you know Ryan came from humble Canadian TV beginnings? Ryan got his big break playing Billy is the Canadian soapie Hillside.

Ryan was Petrified of Flying

Once upon a time, Ryan Reynolds had a traumatic experience with a parachute. Understandably, this left him terrified of flying and heights. Our hero didn’t let this stop him for long – he eventually faced his fears and overcame his phobia when he had to do some wire work while filming the Green Lantern. Good on you Ryan – what an inspiration!

Ryan Reynolds’ net worth is $45 million.