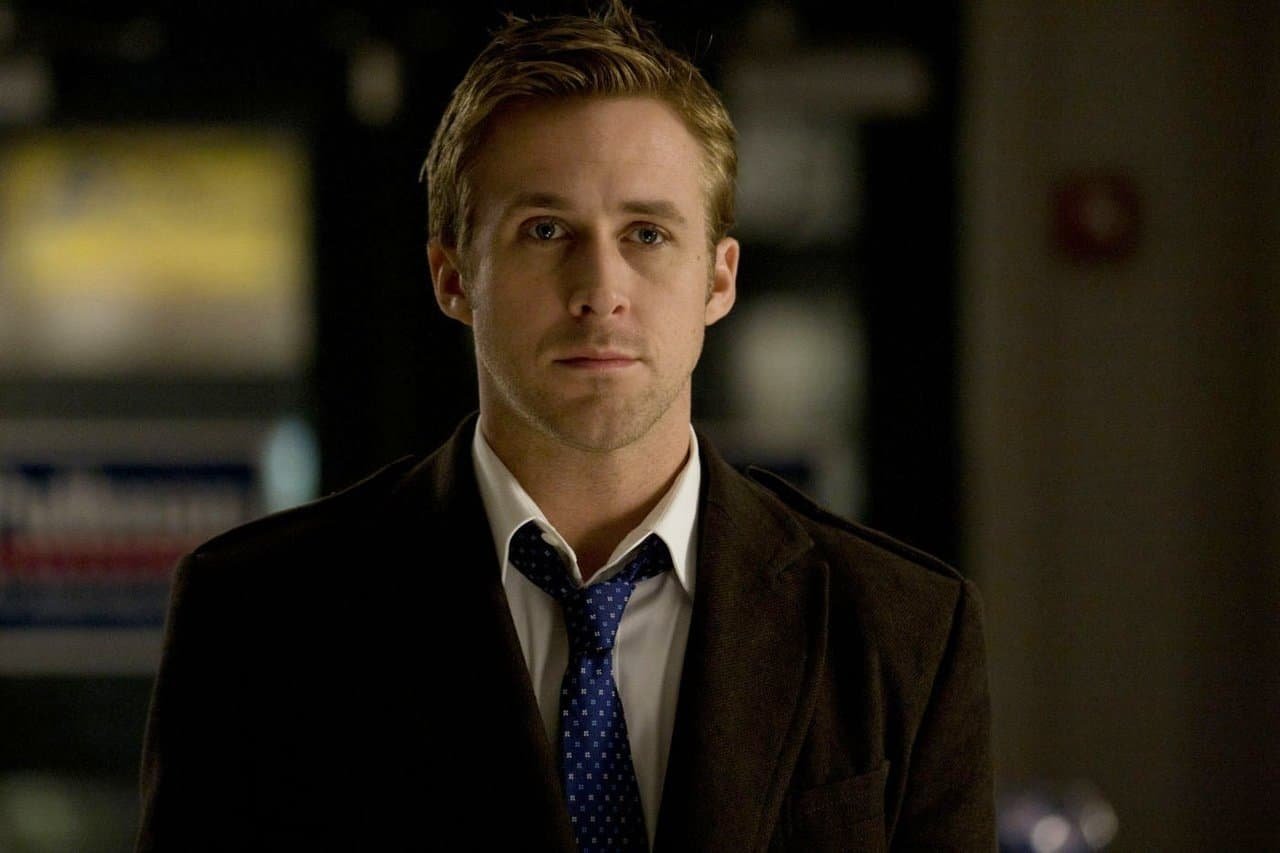 In 1982 Harrison Ford (”Indiana Jones”, ”Star Wars”) brought the character of Rick Deckard to the silver screen in the science fiction/fantasy cult classic film ”Blade Runner”. Now, Harrison Ford is set to bring the character back to audiences in the recently announced sequel. It has now been announced that Harrison Ford will be joined by ”Beyond the Pines” star Ryan Gosling.

The original ”Blade Runner” (set in 2019, so four years away. Feel old?) takes place in a cyber-punk future where the technology to replicate humans has been developed. this is used to create ‘replicants’ that are used to serve colonies outside of Earth. These replicants were outlawed following a mutiny, much like I, Robot, and are now to be destroyed on detection. A special section of the police, known as Blade Runners, are tasked with destroying these human clones. Rick Deckard is one of these Blade Runners, and although he is trying to leave the force he is dragged back in when four replicants steal a spaceship and head back to Earth. The film is based on the book ”Do Androids Dream of Electric Sheep” by Phillip K. Dick.

Gosling, who began his career with bit parts in TV series before getting a recurring role in the series ”Breaker High”, is playing his cards close to his chest stating in an interview with Collider that ‘there is a chip in me and if I say anything more I will explode’ before adding that ”Blade Runner 2” is next up on his shooting schedule. A schedule that must be fairly jam packed given that he has three films due to be released next year including Shane Blacks ”The Nice Guys” alongside Matt Bomer, Russell Crowe and Rachele Brooke Smith and ”La La Land” next to Emma Stone and Finn Wittrock. He also stars in a Terrence Malick film with Michael Fassbender and Natalie Portman which is due for release next year.

Whilst Gosling isn’t giving an inch, there are rumours and reports that the upcoming instalment is based on an idea from Sir Ridley Scott, the director of the original who returns as a producer on the sequel. This idea is set several decades after the conclusion of the original film (around 2047 according to Scott) but nothing has been confirmed yet. Just to give readers some confidence in the project, Harrison Ford has been quoted as saying that the screenplay is the best he has ever read.

Whilst Sir Ridley Scott is set to produce the film, and have control over the final product, he is not to be sat in the directors chair. That honour goes to Denis Villeneuve, known recently for directing the critically acclaimed ”Sicario”. The original writer, Hampton Fancher, returns to write the sequel alongside story development with Sir Ridley Scott. The team of producers also include ”The Blind Side” and ”P.S I Love You” producers Broderick Johnson and Andrew A. Kosove.

The release date of the sequel is yet to be confirmed, but filming is due to start in summer 2016.