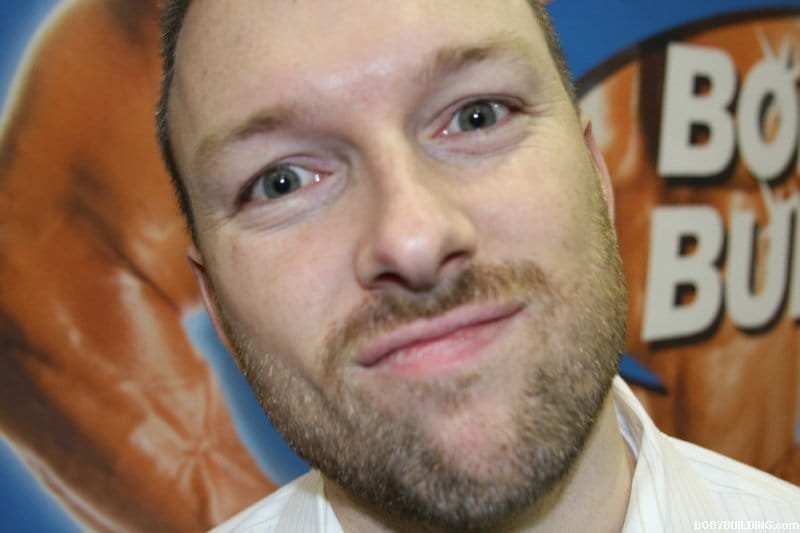 Ryan DeLuca Net Worth: 5 Interesting Facts You Should Now

If you know anything about body building and surf internet for the same, you should have heard about Ryan DeLuca at least once. DeLuca is the founder of one of the most trafficked health and fitness website, BodyBuilding.com which is also an American online retailer specializing in dietary, sports and body building supplements.

Checkout all the details regarding on how he makes his money and what he is best known for today with the five facts below.

1. DeLuca had a grumble with Dan Bilzerian and his wife paid it for him 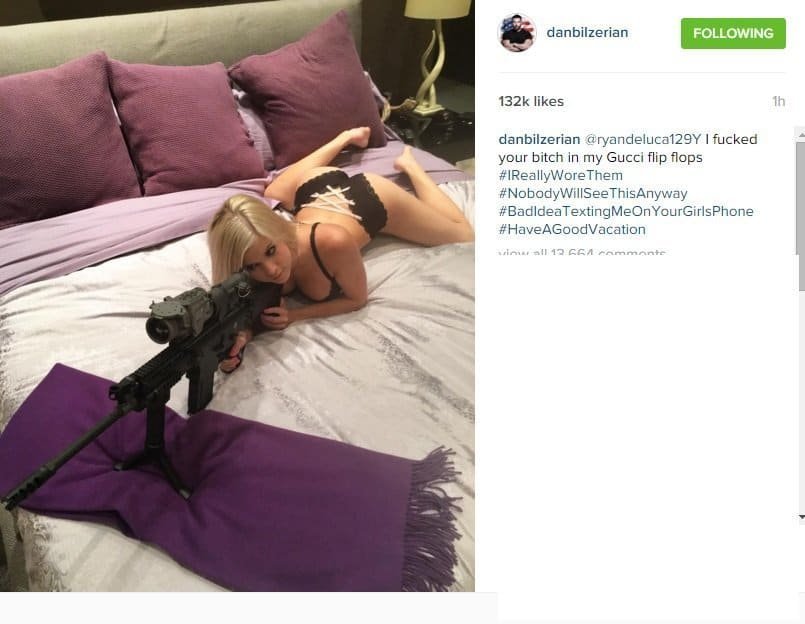 Dan Bilzerian is a savage when it comes to hot girls, money and guns. Ryan DeLuca had some criticism against Bilzerian sometimes back and it seems like Dan banged his wife and posted it as a proof on his Instagram profile. Oh poor Ryan!

DeLuca got back to Bilzerian with a calm post on Instagram that stated he’ll have more followers than the gambler by June 1, 2016 while also calling him a douche bag.

2. He started BodyBuilding.com when he was 21

DeLuca purchased the domain BodyBuilding.com when he was 21 for $20,000 and it soon rose to one of the best websites on the internet. Within a few years, he was placed in fifth on the list of “30 Under 30: America’s Coolest Entrepreneurs” by Inc Magazine in 2006.

3. BodyBuilding.com was sold for $100 million

In no time, the fitness website grew with a large audience all over the world while the retain business skyrocketed in no time. In January 2008, Ryan DeLuca sold the controlling stakes of BodyBuilding.com to Liberty Media Corporation for more than $100 million, while he stayed on as the company’s CEO.

4. He is no longer the CEO BodyBuilding.com

Even after the sales to Liberty Media Corp, Ryan stayed as the CEO for 7 years more taking the company to one of America’s fastest growing companies with a reported revenue of $420 million in 2013. However, he dropped from his role in 2015 confirming that he would be succeeded on interim basis by CFO Chris Shean.

While the exact estimates about DeLuca’s net worth is not available, several sources predict that he should have anything above $100 million, which basically came first with the sales of BodyBuilding.com. Bilzerian seems to have an upper hand as his estimated net worth is $150 million.