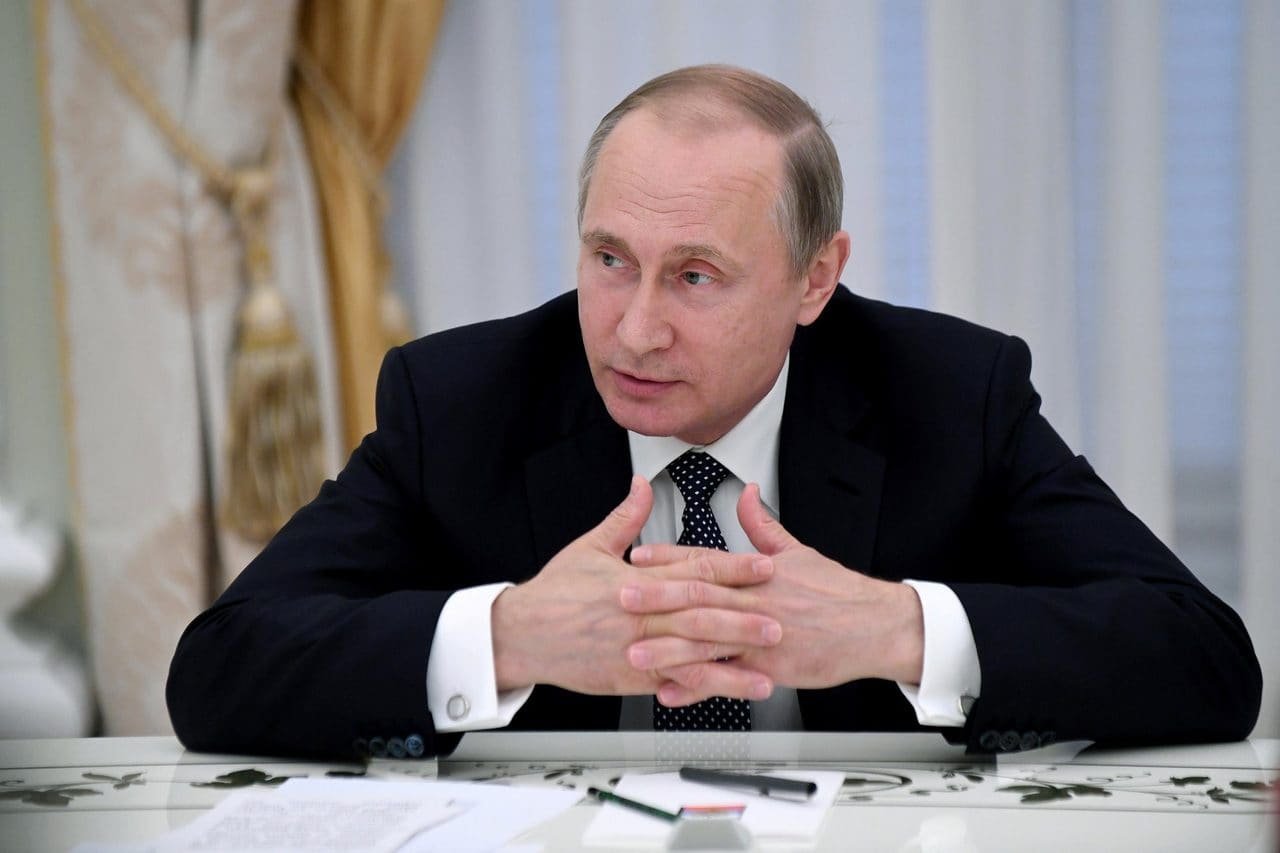 According to a report by The Washington Post based on anonymous sources, a secret assessment by the CIA has determined interference by Russia in the just concluded 2016 American election was targeted at helping Donald Trump win the Presidency. The report adds that WikiLeaks were given the files after hacking the DNC

Trump’s campaign had cited lack of any evidence and downplayed reports pointing to foreign interference and the present revelations undermine that position. The incident also marks a stark escalation in the hostility between Russia and the US. It is perhaps unprecedented that espionage tactics were employed by a foreign government in the US election in an attempt to influence the outcome from a tightly contested race.

The intelligence community in the US comprises of 16 different agencies of the government and had concluded already that the Russian government did play a role in hacking the DNC and the email hacks of John Podesta, the campaign chief for Hillary Clinton. Past summer WikiLeaks had released the first batch of emails showing that the DNC staffers conspired with Clinton campaign to deny nomination of Sen. Bernie Sanders among more embarrassing details. As the Election Day drew closer, the full text of these emails became one of the central issues. In one of their reports released during October, the agencies also accused Russia of using the email hacks in interfering with the process of election but did not specify what was expected to be achieved by the Russian Government.

Russia did intend to boost chances of Donald Trump

The secret briefing by CIA on 9 December 2016 revealed the conclusion of the agency that Russia did intend to boost the chances of Trump, says The Washington Post. The October report further states that “Such activity is not new to Moscow”. Similar strategies were employed by Russia to influence public opinion in Eurasia and Europe. US officials are also warning other European governments that they too could be targets of cyber attacks designed to influence elections, says Buzz feed News.

Intelligence officials stated further that in at least 2 cases, the warning was too late which indicates that other nations’ communication might already have been breached by Russia.

Al Jazeera reported on 8th December that “increasingly aggressive cyber espionage” targeted at the elections in 2017 was reported by German intelligence.

Results of review to be seen by President Obama

On the same day, White House also announced that it has initiated investigation into what it described as a pattern of malicious activity in the cyberspace surrounding most recent as well as possibly earlier election cycles, according to reports by Reuters. Results of this review are expected to be seen by President Obama before his term expires.