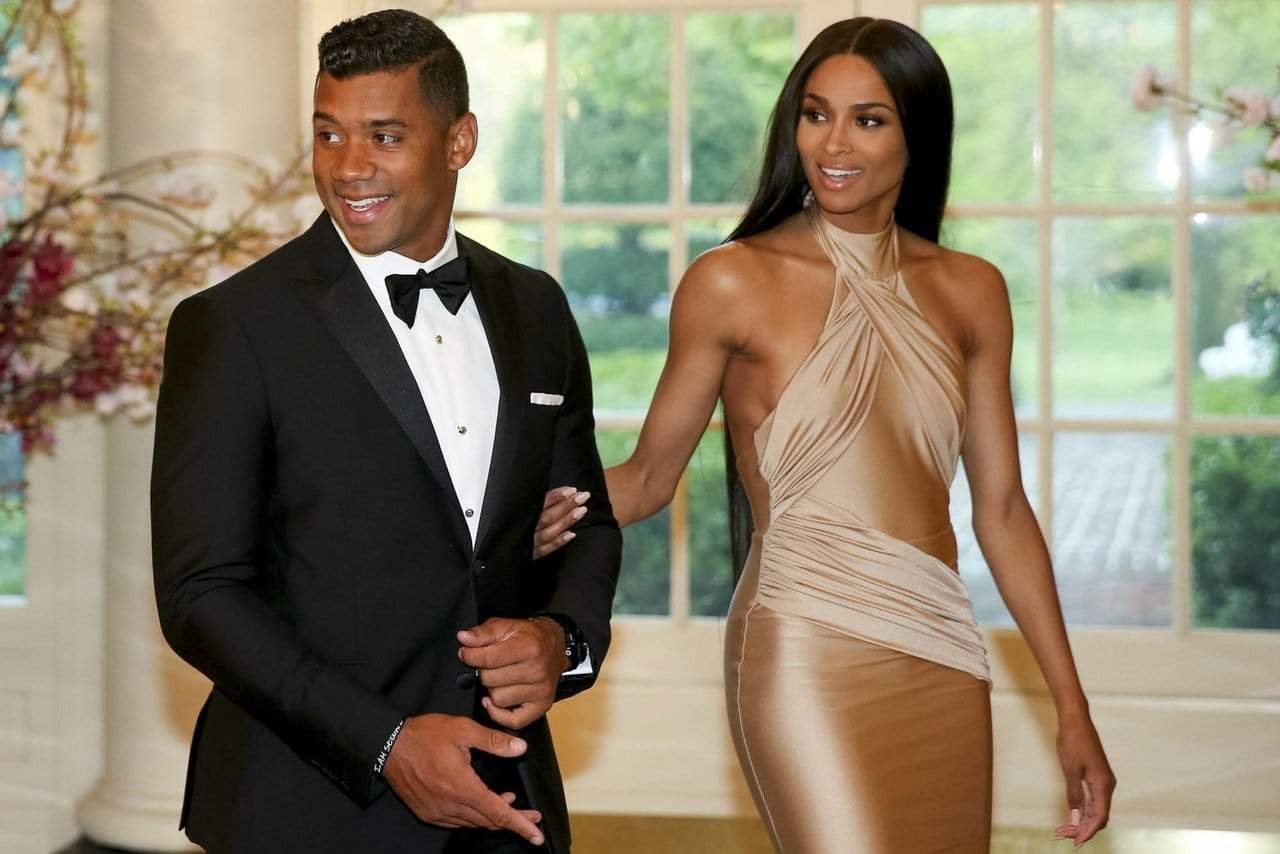 ‘Who is Russell Wilson Dating’: Girlfriend ‘Ciara’ in Pictures

Russell Wilson and Ciara have been dating since April, and quickly became one of the most popular couples in both the sports and entertainment world. It’s not exactly a surprise, the couple is so adored with both on top of their respective profession.

Wilson, once considered too short to have success in the NFL, has won more games in his first three seasons than any other quarterback in NFL history. Wilson has helped the Seattle Seahawks to two Super Bowl appearances and one victory, earning praise for his plan on the field as well as his overall attitude.

Ciara, 29, is a recording artist/singer/songwriter/producer/dancer/model/actress/mother who has been nominated for five Grammys and won one.

Recently, Russell Wilson asked his fans not to blame his girlfriend for his losses, insisting that his private life has nothing to do with his fame day performance even though his team has a 4-5 record this season so far.