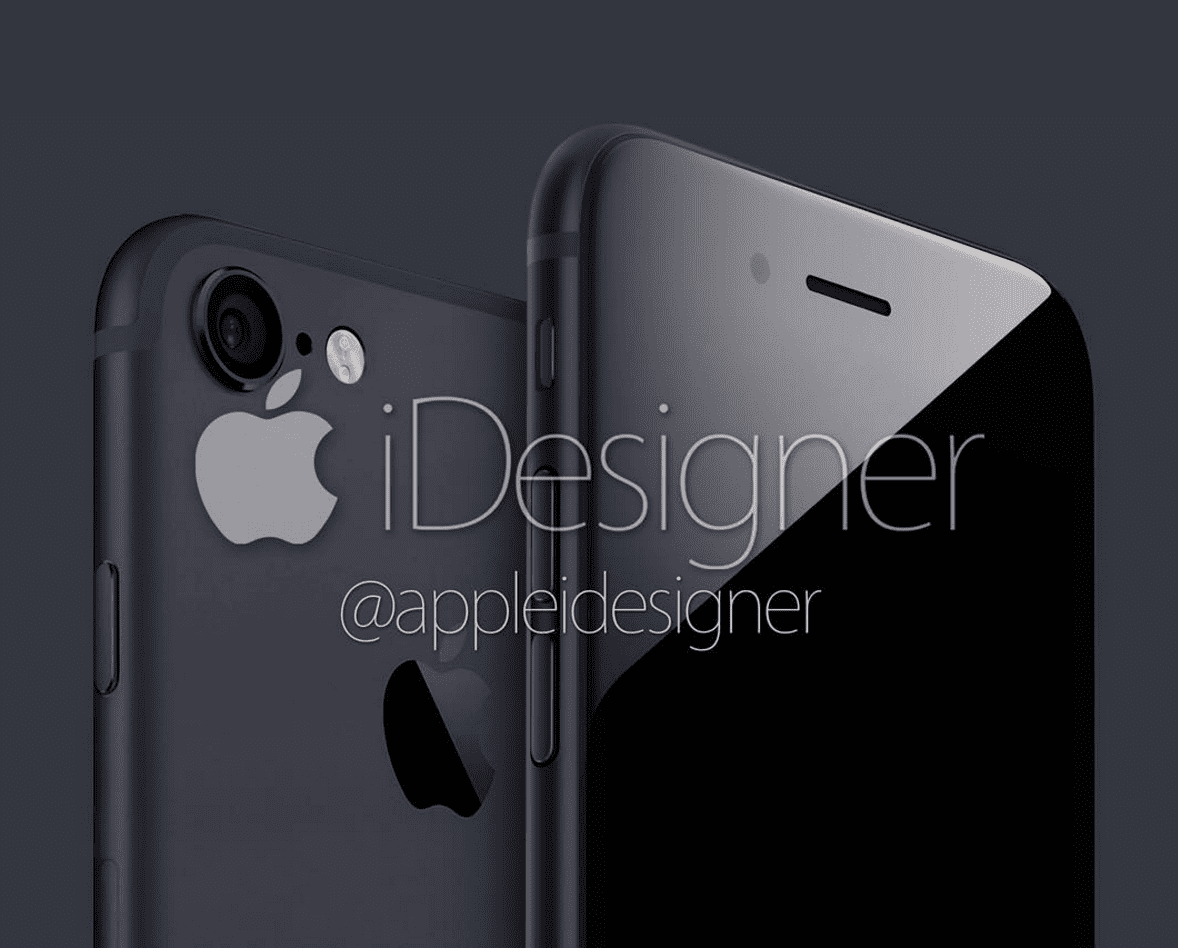 Apple is done with the entry-level 16GB iPhone storage, according to rumors.

Though 16GB is plenty for users whose music, app and video habits are less demanding in terms of storage space, it’s far from plenty for others who end up paying significantly more to stick with iPhones and enjoy more storage space.

According to rumors – that may all change with Apple’s next model.

Confirmed by Wall Street Journal, the size upgrade was first leaked by Kevin Wang, an IHS technology analyst who is “familiar with Apple’s iPhone plans.” He reveals that the base model of the upcoming iPhone to be released in September, will come with 32GB of storage instead of just 16GB.

While Samsung and Nexus started offering 32GB as the standard size, Apple has been clinging to the 16GB iPhone storage at its entry level since the launch of the iPhone 4S in 2011.

Apple offered the 64GB option at the same price as the 32GB. This means buyers were tempted to pay an extra $100 or so to upgrade to the second memory tier.

So 32GB of iPhone storage for the base model is good news for anyone who wants to get a new iPhone without having to pay extra just to get more than 16GB storage on their iPhones.

The iPhone 7 is expected to be announced soon.

There are a few rumoured upgrades to the upcoming iPhone, including a thinner size, water resistance, substantial camera improvements and a faster processor.

It is also said that the new iPhone will not have the headphone port and instead will offer the option of earbuds that plug into the lightning port or wireless Bluetooth headphones.

Iphone Storage is one of the reasons why you should wait until September to buy a new iPhone.

Apple usually brings out new iPhones in September and it makes sense to wait, especially with the possibility of Apple reintroducing 32GB as the base iPhone storage size with the new models that are expected to be out in September.

We have no idea whether Apple will change the second tier iPhone storage size as well, which is 64GB currently.

With iPhone experiencing reduced sales, Apple may be counting on users upgrading to iPhone 7 from iPhone 6 or iPhone 5S, even it means losing out on the $100 extra they charge for upgrades from 16GB.

A confirmation coming from a highly influential site like WSJ, gives the rumor of 32GB for first tier iPhone storage greater credibility.