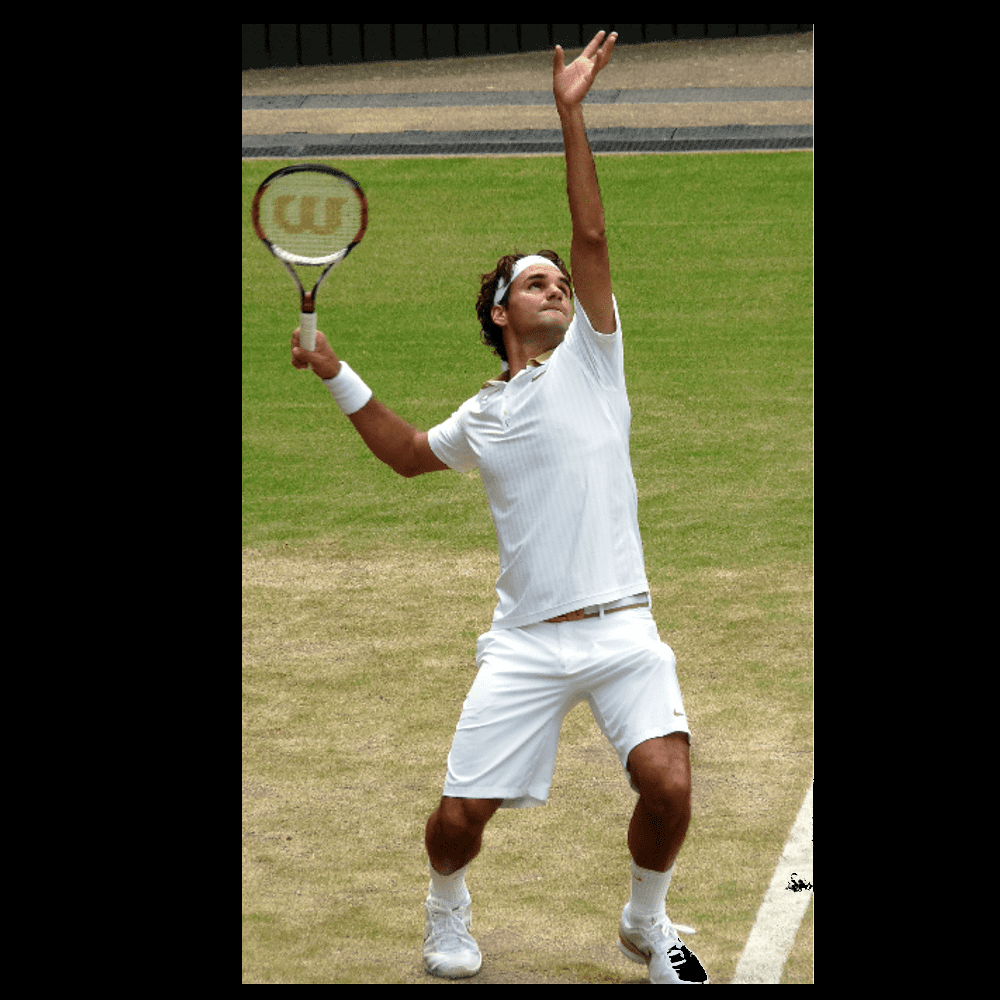 Roger Federer’s Net Worth and His 18th Grand Slam Win

The term ‘Greatest of all time’ is never thrown around loosely when associated with name Roger Federer. He was born in Basel Switzerland to Swiss father, Robert Federer and South African mother Lynette Federer and holds both Swiss and South African citizenship. He wasn’t the only child. Federer has an older sister, Diana, who is mom to a set of twins. Federer himself is husband to a former tennis player Mirka Vavrinec. The twin genes seem strong in the Federer family as Roger and Mirka have two sets of twins! The Tennis GOAT was raised near Birsfelden, Riehen, and Munchenstein. His professional career started in 1998 and has only skyrocketed since then.

Roger Federer became the oldest Grand Slam Champion in 45 years, after beating Rafael Nadal in the Men’s Singles Australian Open final, that took place Sunday Night. This is Federer’s 18th Grand Slam title. He had a good start early in the game. Three hours and thirty-seven minutes later, the man of the moment was victorious! The 35-year-old impressed everybody!

The win could not have come easy. Federer went into the Australian Open having just returned from an injury that saw him being laid off for six months. He spoke about an injury in his upper leg after his semi-final win. The Washington Post reported him saying that acquiring his 18th Grand Slam title would be worth not being able to walk. Here he stands today – winner of the Australian Open. His future in tennis is, however, rattling the brains of many after the words he spoke. Tennis fans, and Federer’s supporters took to twitter and began questioning if the champion would return or if his winning the Grand Slam was a way of saying goodbye to his long, successful career. Federer’s words were “I hope to see you next year. If not, this was a wonderful run here, and I can’t be happier to have won tonight. Thank you very much, guys.” Sounds like the GOAT was just saying that after a year of trials, whether he comes back or not, this win would have been a good send off. The tennis family hopes to have him back, though. Messages pleading him not to retire were making rounds on twitter. Until he says it in those exact words, all hopes will be kept alive!

Federer gives back to the community through The Roger Federer Foundation. He established this foundation in 2003 to help disadvantaged children as well as to promote their access to education and sports.

Roger Federer’s Net Worth is $68 million.