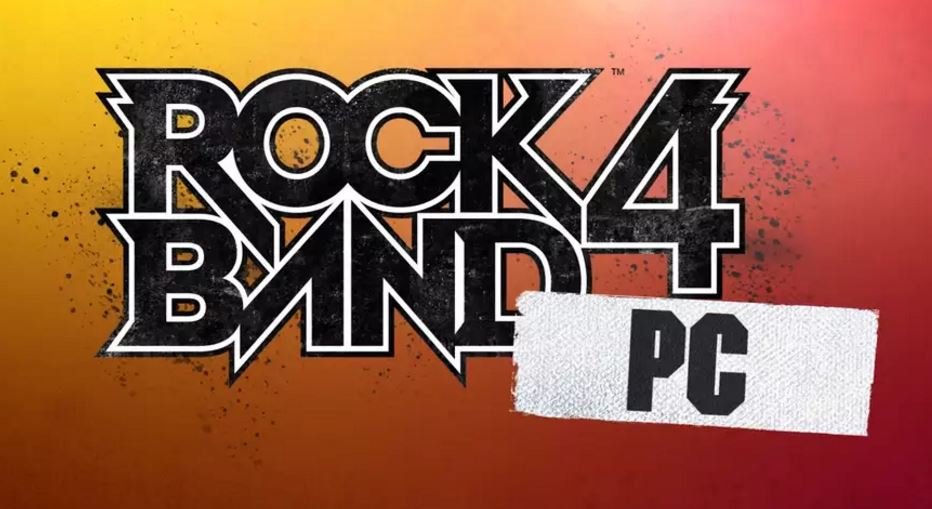 Harmonix, the developer behind Rock Band 4, wants your help in making a Rock Band 4 PC version that’ll be available through Steam.

Rock Band 4 was released on consoles in October 2015 and is a very popular franchise. Now, the company behind the game wants to port the game to Windows. To do so, they need your help with funding, as they’re seeking to raise $1.5 million for the production and distribution of the game.

Before Harmonix went independent, it was owned by Viacom and Rock Band games were published by Electronic Arts. Now that they do not have any support, the developer has taken to Fig to post a project. Fig is an online platform that allows you to crowdfund and invest in games.

The Rock Band 4 PC version will allow you to put your own songs into the game. The game will include all the 1700 tracks that are available as DLC, but the inclusion of your own songs is definitely a plus. Once your song is approved and added to Rock Band 4’s in-game store, you’ll be paid every time one of your songs is sold.

The game will have a World Campaign Tour, Guitar solos, 65 included songs, 33 more songs if you back the project on Fig and more.

You can also use mouse and keyboard for navigation in the game and have access to tools required to create your own songs.

Sumo Digital will be developing the game for Windows and will have it ready by fall 2016, for release on Steam. If you back $49 on the Fig campaign, you’ll get the full game, plus their other game, A City Sleeps. There are other rewards as well, which you can check out on Fig. Are you ready to rock with the Rock Band 4 PC version?