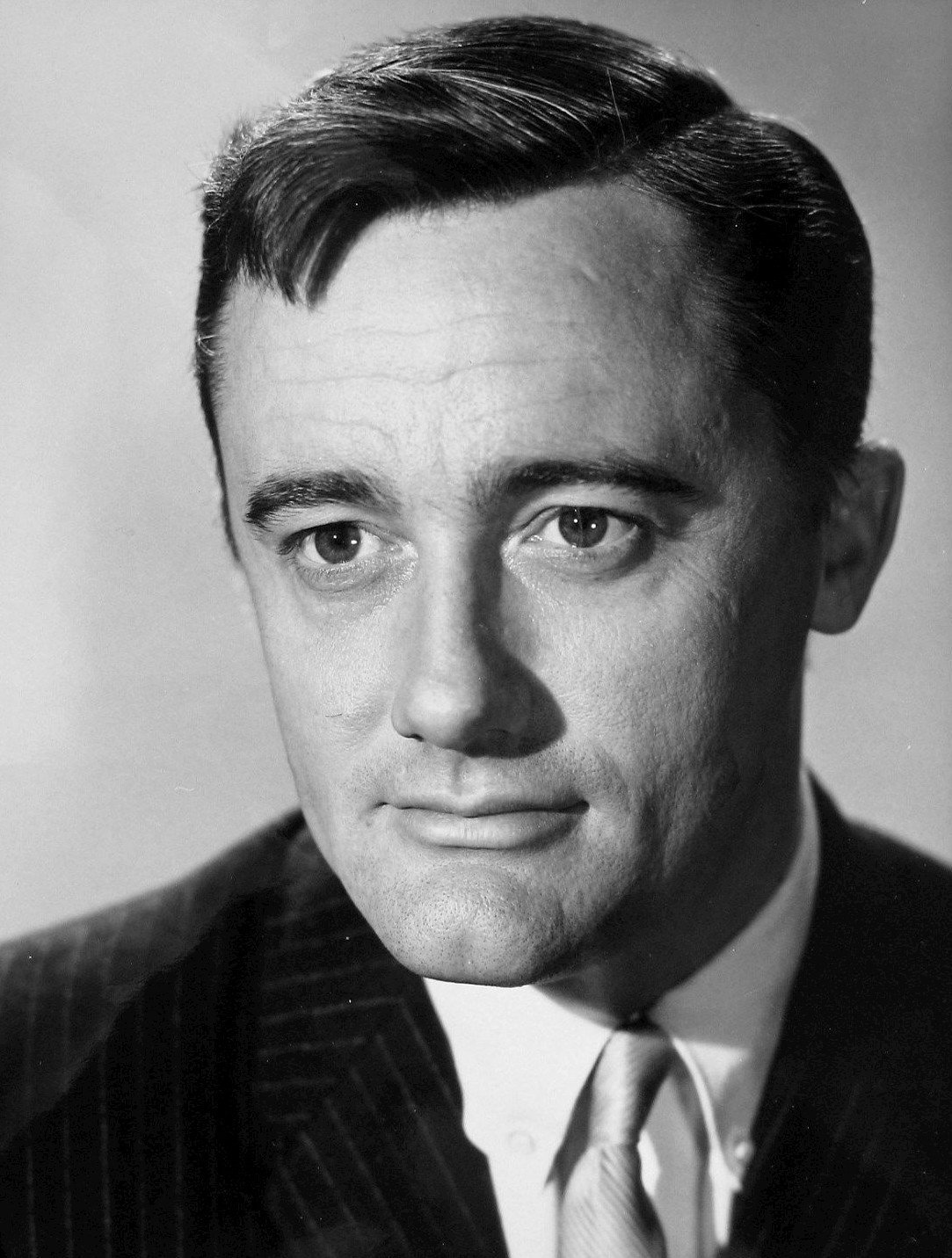 Robert Vaughn Net Worth: 5 Interesting Facts You May Not Know

How many of you are fans of the spy genre? I can’t imagine there are many who aren’t. It’s a genre filled with an exciting blend of reality and fantasy. It’s about the dangers of exposing secrets and the game of intelligence. We’ve seen it unfold in the news and in television, film and novels. From the thrilling adventures of James Bond, to the more gripping, intense thrills of Jason Bourne (and Jack Bauer). At a time when Bond films were first being produced, there was an extremely popular 1960’s series titled “The Man from U.N.C.L.E”, which starred Robert Vaughn as Napoleon Solo (a film which was recently remade into a Guy Ritchie-vehicle starring Henry Cavill). Robert Vaughn soon became a star and has had roles in the A-Team and, most recently, on “Hustle”, where he played grifter Albert Stroller. Unfortunately, Robert Vaughn passed away yesterday, at the age of 83. He had a very prolific career and will always be remembered. Here are 5 Interesting Facts you May Not Know About Him:

The Academy Awards is the biggest awards ceremony in Hollywood. Receiving one is perhaps the highest honour any filmmaker or actor can receive, but it’s not just about winning. It really is an honour just to be nominated and considered to be amongst the very best in the world. In 1960, Robert Vaughn got nominated for his performance in a film titled “The Young Philadelphians”. This happened in the same year he was cast in “The Man From U.N.C.L.E”. Quite a victory for the then upcoming spy series, wouldn’t you say?

This one is rather surprising. It turns out the famed creator of James Bond worked with the show’s creator to help bring a Bond-like character to the small screen. This resulted in the creation of Napoleon Solo. At one point the show was to be titled “Ian Fleming’s Solo”. Robert Vaughn then went on to establish the character and make him unique in his own right.

He Was A Democrat

Robert Vaughn was a passionate Democrat and was a close friend of Robert F. Kennedy. He strongly backed Eugene McCarthy in the 1968 elections against Richard Nixon, who ended up winning.

Matthew Vaughn was believed to be the result of an affair between Robert Vaughn and Kathy Ceaton) . However, a paternity test was done and this disproven. Matthew Vaughn still uses “Vaughn” to this day, however. Matthew Vaughn is best known for his work as the director of “X-Men: First Class”, “Kick-Ass” and “Kingsman: The Secret Service”.

Robert Vaughn’s Net Worth was estimated to be at around $10 Million.