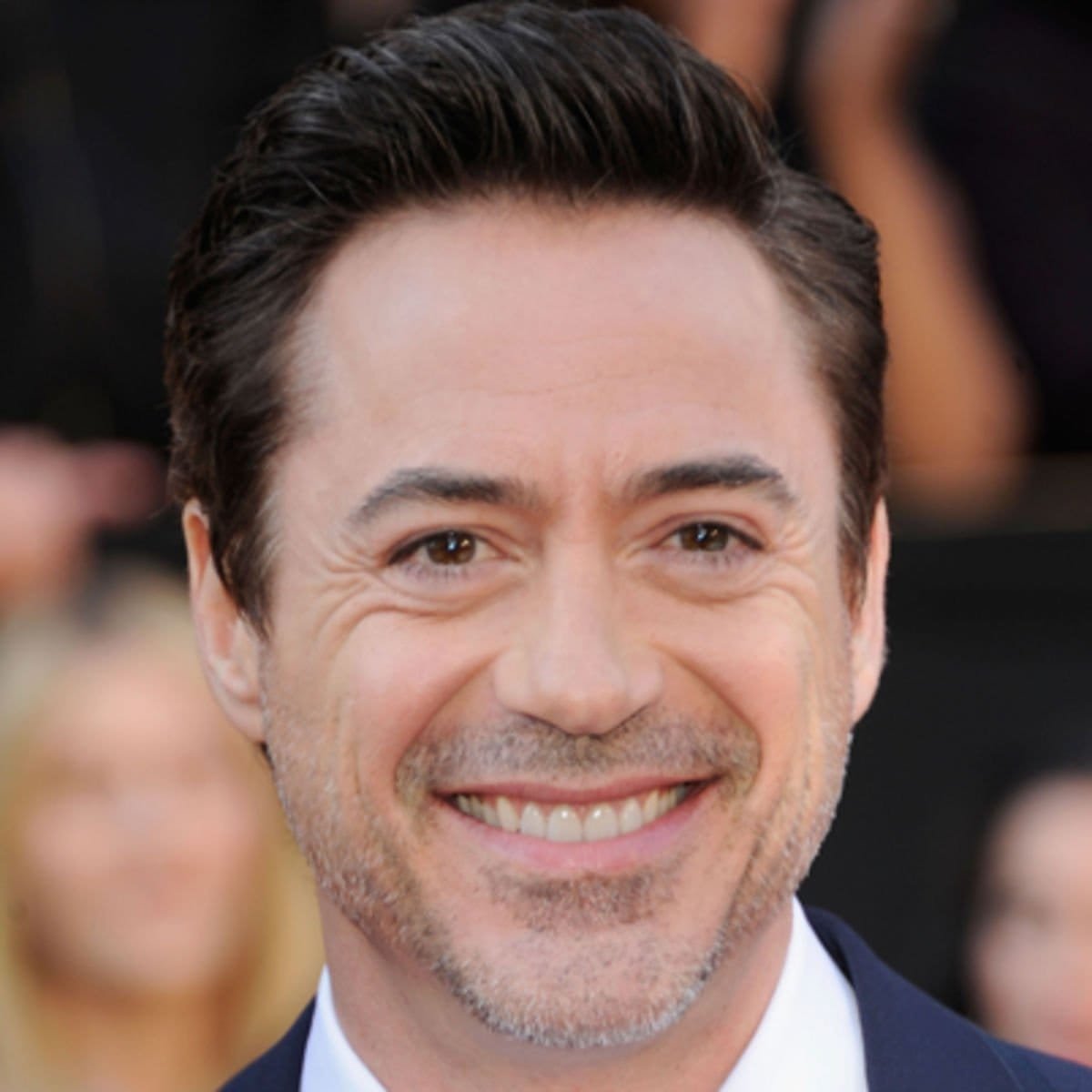 Here are interesting facts you may not know about Robert Downing Jr.

He Also Loves to Sing

Robert Downing Jr is a talented man and is not only a gifted actor but also has a talent for singing. He released a solo album, which was called ‘The Futurist’ and featured influences from pop, jazz and classical music. He also sang many times when he was acting on the popular show ‘Ally McBeal’ and even featured on the ‘Ally McBeal Christmas Album’.

He Left School at 17

Robert Downing Jr left school at the age of 17 in order to follow his passion for acting. Some of his first jobs involved being a waiter at a restaurant and working in a shoe store.

Robert Downing Jr has a net worth of around $180 Million.