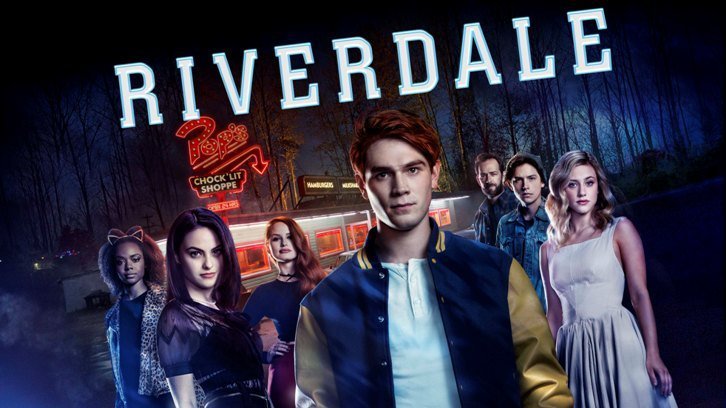 Riverdale’s previous episodes revealed that neither Betty parents nor Ms. Grundy was actually responsible for Jason Blossom’s death — contrary to what everyone initially believed, it seems.

And while these recent revelations gave both Archie and Betty a huge sigh of relief — knowing that they need not worry about the possible involvement of any of their loved ones in Jason Blossom’s death — the fact still stands that Jason’s death still remains unaddressed.

Do the Southside Serpents have anything to do with Jason’s death?

After Polly’s shocking revelations to Betty, and the subsequent burning down of what appeared to be concrete evidence that ties Jason to drug dealing, it’s only but natural for one to speculate that Jason’s death may have had something to do with the dark side of Riverdale — the Southside Serpents, in particular.

The latest Riverdale spoilers reveal, however, that whoever is responsible for the death of Jason Blossom will not exactly be completely outed until the show’s final episode for the season.

In the meantime, while it now appears that Jason Blossom’s murder may have been done in relation to his drug-dealing, this crime doesn’t really seem all for the Southside Serpents’ taking.

Recent Riverdale spoilers indicate that before the show even gets to anywhere near the point where Jason Blossom’s real murderer is revealed, viewers will be treated to countless twists and turns that vow to make the show even more fun to watch.

Meanwhile, Archie Andrews seemed to have just recently developed a thing for Valerie of Josie and the Pussycats, but Riverdale spoilers say this love isn’t really bound to last that long.

Archie and Veronica appear to be getting closer and closer as time passes by — and the inevitable question, it seems, involves Betty and her possible jealousy.

Or is she really in love with Jughead?

Riverdale spoilers suggest Betty and Jughead’s unexpected attraction seem to be a love like no other, but it seems like these two won’t be keeping their friendship for very long.