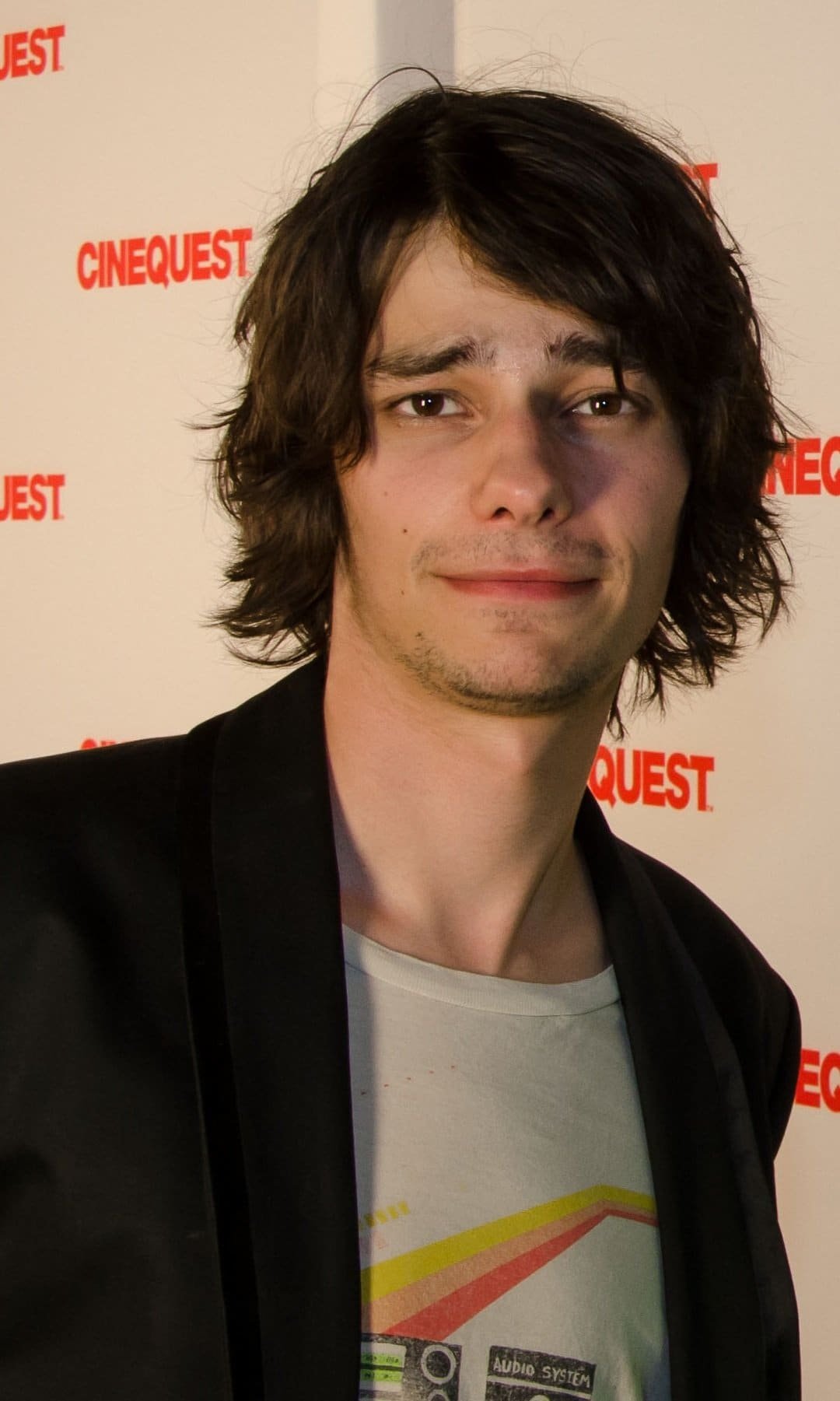 So far we’ve seen releases that cater for adults, and little ones. It would be terrible if teenagers weren’t specifically catered for. CW’s Riverdale comes on board to change the game for the teens this January. Roberto Aguirre-Saccasa is the creator of Riverdale, and is also the Chief Creative Officer of Archie Comics. The 45-minute drama TV series premieres on Thursday, January 26th and is available to stream on CW. The season release date ironically enough coincides with the 75th anniversary of the Archie characters. Riverdale was originally adapted in 1997 airing as a Canadian Series.

KJ plays the well-known Archie Andrews. Archie is a conflicted high school sophomore. He has a passion for writing and performing much to the dismay of his parents and football coach. He has girls falling for him left right and center.

Coles character Jughead Jones is a heartthrob who also happens to be philosophical and the former best friend of Archie.

Camila plays Veronica Lodge, a confident and also intelligent sophomore. Her return to Riverdale from New York has her set to reinvent herself after what is describes as a scandal that her father was involved in.

Her character, Betty Cooper is a smart and sweet girl. She also happens to be Archie’s best friend. She makes new friends with Veronica and asks for life advice for her exhaustion from being the perfect daughter, student etc. Betty also has a crush on her best friend.

Marisole’s plays a character, which goes by the name of Hermione Lodge. Hermione is Veronica’s mother in the series.

She plays Cheryl Blossom. A manipulative rich girl who loses a twin to a mysterious accident

Murray plays Josie Mcoy, leader of the band ‘Josie and the Pussycats’. She is “SAS”, meaning: Snooty, ambitious and smart.

Archie’s dad is played by Luke, characterized as Fred Andrews who owns a construction firm that he wants Archie to run someday.
A list of all the casted characters can be viewed here.

Riverdale is produced by Greg Berlanti, the man who also produced some TV favorites such as The Flash and Supergirl. He produced alongside Roberto Aguirre-Sacasa, Jon Goldwater, and Sarah Schechter. The production companies involved include CBS Television Studios, Archie Comics, Warner Bro’s Television and Berlanti Productions. It can, however, be streamed online at CW.