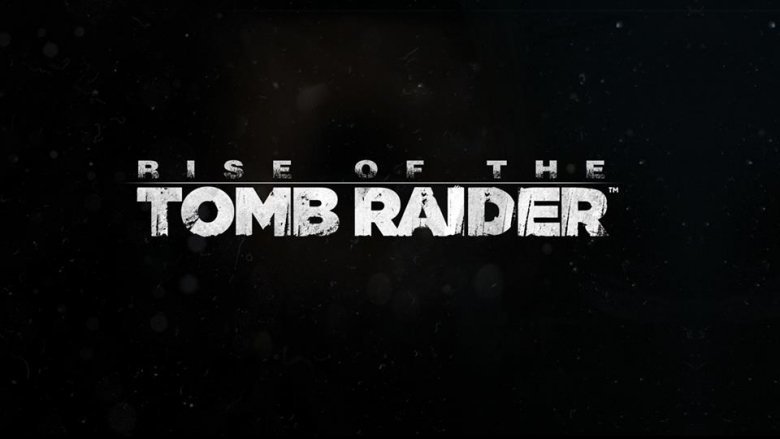 New tombs, puzzles, enemies, languages and abilities await the eager fans of Lara Croft as her newest and most exciting adventure is released November 10! We’ve been waiting for this moment since June 9 of last year when Rise of the Tomb Raider was officially announced in production, and trust me, this cinematic survival action adventure won’t disappoint!

It’s her first venture into the unknown, the very escapade that began Lara’s love for raiding tombs – and it’s been redone with today’s top graphics and innovative gaming interaction techniques. Not only will Lara have her trusty pistols and bow and arrow to aid her against the dangers she’ll face, she’ll also need to learn how to take advantage of environmental factors such as using wind, water, and fire to get her through tough situations.

Lara will have to use guerilla warfare to outdo her many enemies, figure out how to survive the many traps laid out to stop her quest, complete puzzles successfully to access the many tombs and treasures, and develop her language skills throughout the entirety of the game in order to translate ancient murals and scrolls. If you’re able to unlock all three of the games newest languages completely, you’ll have the ability to find deviant treasures and challenging tombs! If you unlock a challenge tomb, you unlock an “ancient ability” with it!

Rise of the Tomb Raider begins when Lara decides to prove her mind is sound and the studies her father obsessed over before death are true, hunting down the ancient Siberian city of Kitezh built in the 13th century. Her mission is to find any truths behind a myth concerning immortality, but the task won’t be easy. A well-funded organization called Trinity is on her tail, searching for the same truths.

Why Fans Will Love It

Lara is growing as a character, keeping us intrigued as we evolve with her on her journey. She’s faced with traps and puzzles that require stealth, stamina, and brains to stay alive. Cinematics bring the story to life, like we’re in control of our own action-adventure movie. Developments in graphics have made Lara’s environments realistically enticing and breath-taking. Hundreds of hidden objects will keep us searching for more.

Play Rise of the Tomb Raider on Xbox One or Xbox 360 between November 10 and November 30 to receive an exclusive rattlesnake revolver skin! Happy Adventuring!