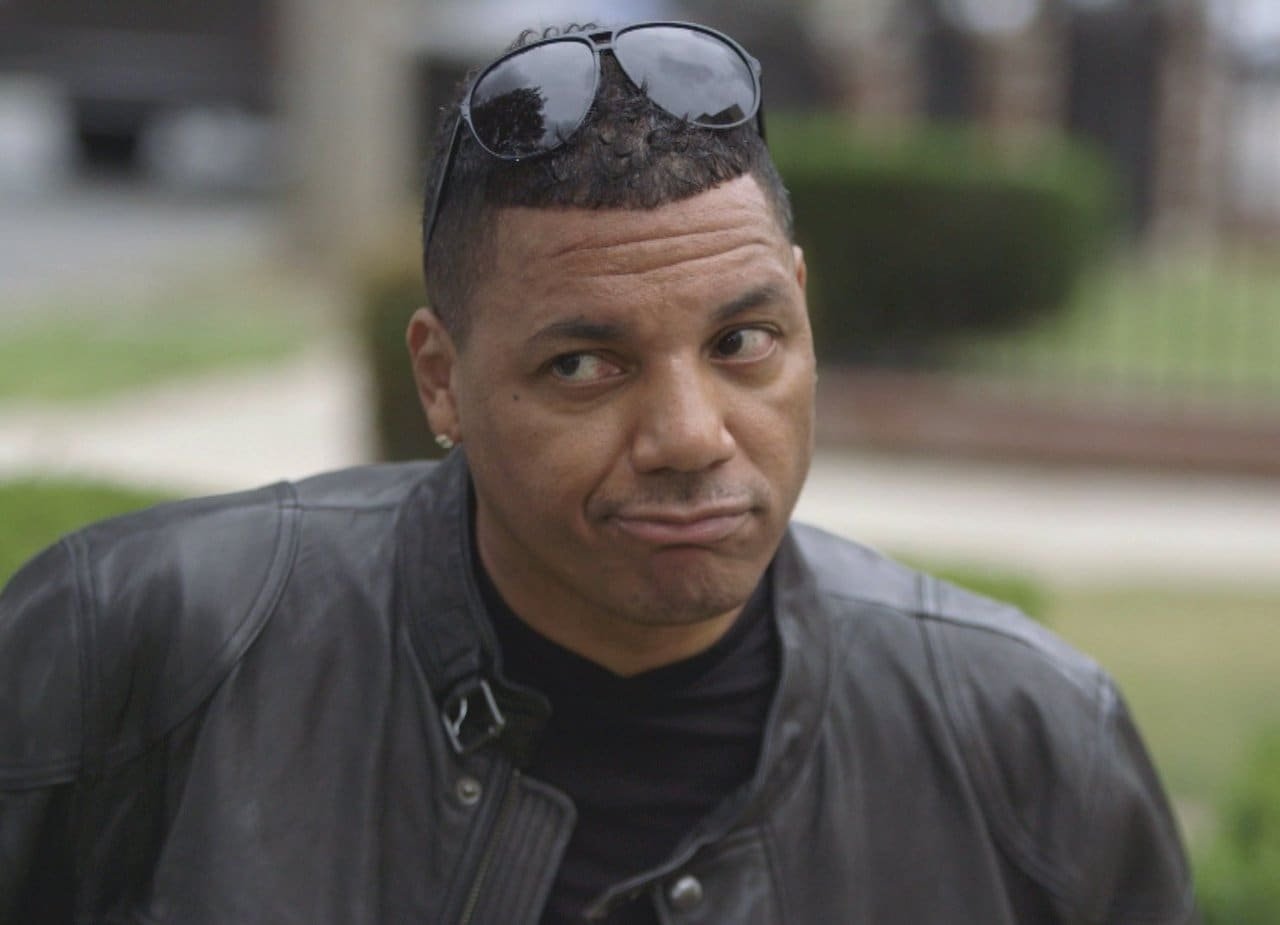 aWho is Rich Dollaz? You may not have heard of him (I certainly didn’t until recently), but he is a rather influential figure in the world of hip-hop. He is a businessman, as well as the CEO of Dollaz Unlimited. Here are 5 Interesting Facts You May Not Know About Rich Dollaz:

Okay, this one is most definitely a given. No real parent (no matter how much they hate their child) would name their child Rich Dollaz. So yes, his name is Richard Trowers, which is actually a pretty cool name, and one he could have used for his company. A lot of celebrities don’t use their real names (hip-hop artists, in particular) and of course, it has its ups and downs, but with how the paparazzi behave these days, a little anonymity can go a long way if you manage to keep your alter ego separate from your true identity. Still, whilst the man does not possess the greatest name on the planet, he has made quite a success of himself, and I’ve got to admit, “Dollaz Unlimited” does have a nice ring to it.

He Started Out As An Intern

Most of us do. I, personally have done a total of three internships. He started as an intern for Puff Daddy at Bad Boy Records. During his time as an intern he was able to back several artists such as Cassie, Gorilla Zoe and Cheri Denis. Ah, the power of interns. Always underestimated and undervalued by everyone. Of course, each of these artists have gone on to earn an incredible amount of fame. Okay, more like a considerable amount of fame. Still, that’s quite an achievement for someone who just started out as an intern at a record label. No wonder he became famous.

Rich Dollaz Is Part Of A Fraternity

Rich attended college many years ago, but he has since revealed he used to be part of a fraternity. Which one you might ask? Well, it turns out that’s still a secret! Yes, he hasn’t yet told anyone the identity of the fraternity, so let’s all begin speculating!

He Was Arrested For Owing Child Support

Just last year, Rich Dollaz was arrested for owing child support. How much you may ask? A whopping $200 000! This was not the first time he was arrested for child support, however. He apparently has no relationship with his 14-year-old daughter and this is of great concern to the child’s mother.

Rich Dollaz’ net worth is estimated to be somewhere in the vicinity of $3 Million.