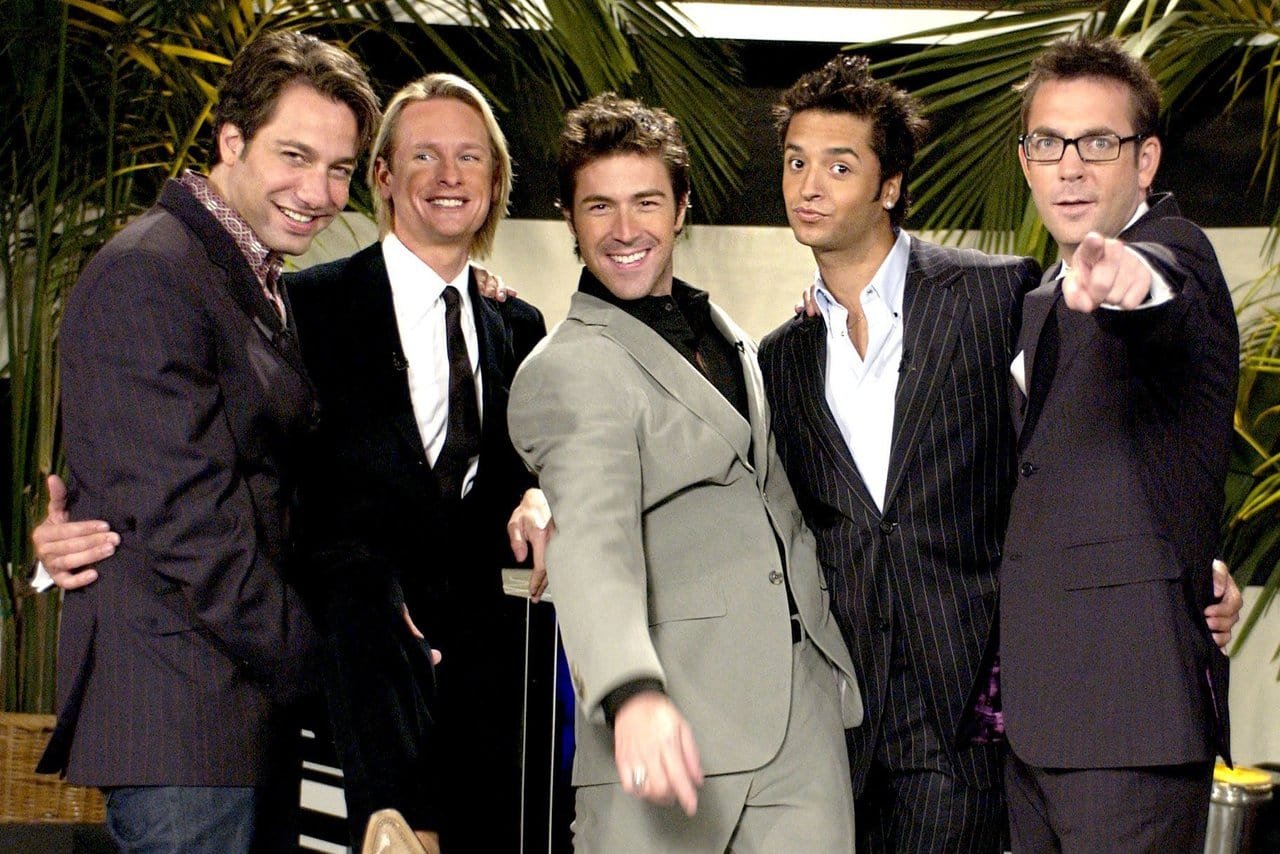 The Revival of Queer Eye For The Straight Guy

We’ve seen Netflix pull out more originals from their magic hat than any magician ever could! While we’re on the topic, Netflix seems to be testing their powers to bring the dead back to life. Not in a creepy Halloween-themed way! In a more, delighting manner that will allow us to indulge in an old time favorite show. Netflix is reportedly in the works, reviving the entertaining show Queer Eye For The Straight Guy!

The reality program which ran from 2004 up until 2007 was honored with an Emmy award in 2004. The show revolved around a team of experts in fashion, culture or style and so forth. They worked together to revamp the life of straight men appearing on their show. The team members from the first show included; Kyan Douglas, Thom Filicia, Jai Rodriguez, Carson Kressley, and finally, Ted Allen – who now appears on the Food Network.

A spin to the reality series was introduced and titled, Queer Eye For The Straight Girl which reportedly ran for a single season. The Bravo original has been announced to come back after almost ten years off air. What reportedly made the show interesting according to team member Kressley, and I quote “was that the straight guys were afraid of us”. He added that “hopefully things would change this time around.” Kressley, who can be caught in this season of The Apprentice, has his hopes up so I think it’s only right that we be good sports and hope for the same.

The question remains whether the show will be received the same way it was when it first came out. Well, from what we hear, these gentlemen – who now form part of the newly appointed team – go by the name “The Fabulous Five”! Netflix said in a release that they are going to “bring America closer with laughter, heart and just the right amount of moisturizer”. The words had a “Trump” ring to it when they added that the gentlemen were here to “make America fabulous again”. Netflix is determined to make a success of this resurrection and that is exactly the kind of attitude that keeps fans coming back for more. We are crossing fingers for you Netflix!

No release date has been announced just yet, so they could surprise us at anytime! While we wait on the news, be sure to check out some of your favorite shows airing on the streaming Network.