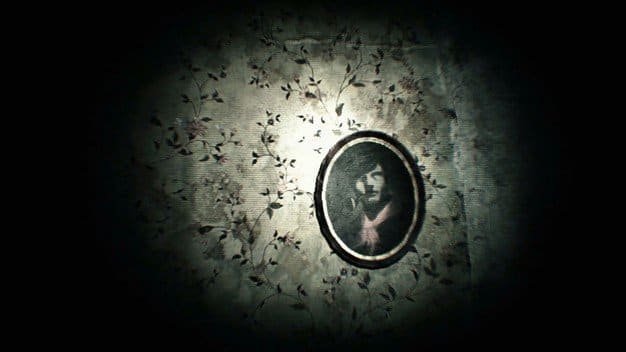 The PC version of Capcom’s survival horror game, Resident Evil VII Demo has been creating a lot of buzz lately. As we eagerly wait for the game’s release in January 2017, here are some spoilers. Data miners recently dug into executable files of the game and revealed some deeper secrets in the sub-Reddit forum, NeoGAF. Reports following the leak suggest major spoilers uncovering the return of an important villain in Resident Evil VII.

The data-miners’ post in NeoGAF is only a bunch of unexplained data strings. One of these data strings carries the name “Albert” which may refer to Albert Wesker. The name is a part of the final boss fight. Hence, it implicates that the leather jacket-clad villain may return to the Resident Evil VII game. Perhaps he may play a revived role. We all know for a fact that Chris Redfield executed Wesker with huge boulders in the fifth edition of the game.

Who is the Albert here?

The post also mentions that the game will feature Eveline Wesker. As the name suggests Eveline is from the Wesker family. Hence the string “Albert” could just be a reference rather than Albert Wesker‘s return. However, whichever character will be in the game, Eveline or Albert, he/she is going to play an active part in the game. This is because there is also a string that allocates a handgun to this character. Someone is out there ready to shoot!

Is Eveline with Jake Muller?

We all know about Albert Wesker’s son Jake Muller from the sixth edition of the game. He did not have an active role in the game other than being chased by an angry monster. However, the ‘Wesker’ string suggests a possible connection between Eveline and Jake. Okay! We are clearly getting too much into the game.

No Previous Heroes Shall Return In Resident Evil VII- Capcom

We heard from the game makers earlier that “heroes” of the game will not be a part of the upcoming Resident Evil seventh edition. So that means we cannot have either Albert or Jake in our game. It leads to only one conclusion that Eveline is the Wesker or the Albert in those data strings. It is a good news if you also prefer not to see our bad-villain come again.

So The Handgun Is Merely A Reward?

However is it possible for Albert Wesker to actually make a reappearance? Is he coming back after all? Will he be using the handgun and the shotgun as mentioned in those strings? Is he the ‘Last Boss’? There is also a string named “IsDamagedByAlbert.” Perhaps you will be able to make-up to the damages done by Albert and get the handgun as a reward at the end. So Albert may be called to appear in the game. He will help you with his handgun or shotgun to combat with the main boss. The strings “finish” and “get [the] gun” suggest that you may be rewarded with Albert’s custom handgun as a token of victory over the main boss.

Ah… That’s Too Vague And Confusing!

However, it is important to note that all the above-mentioned spoilers could be just speculations or could lead to future DLCs of the game. Or perhaps it is just a bunch of some unused code that is misleading us. For now, everything is vague around Resident Evil VII. Looks like we do not have a choice other than waiting for the game’s release in January 2017.