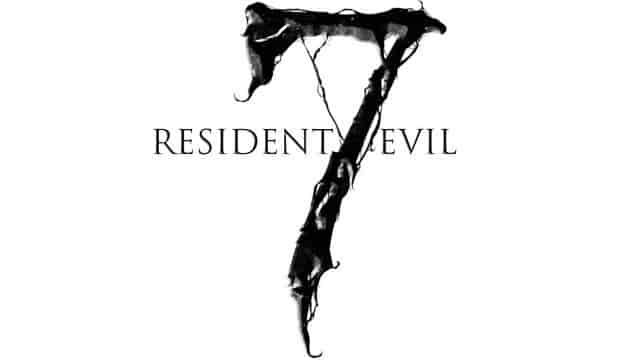 According to sources, Capcom is in the midst of re-releasing Resident Evil 6 for the current PS4 and Xbox One consoles. The news was originally reported by the gaming site Gematsu. If true, Capcom could be capitalizing on the recent trend of remastering classic titles.

It wasn’t that long ago that the famed game developer rereleased the original Resident Evil remake on the GameCube. It was a success and quickly became Capcom’s greatest selling digital-only game. The game’s successor, Resident Evil Zero, is also expected to be rereleased as a remastered download.

With rumors of a Resident Evil 2 remake and even talks of Resident Evil 7, a remastered release does make sense as it can generate anticipation and hype for the release of the potential new titles.

The whole idea of a Resident Evil 6 rerelease, though, does seem a bit puzzling. For one, the game was only released back in 2012. The title was also one of the more forgettable entries in the beloved survival horror franchise. It wasn’t a terrible game by any means, but reception was lukewarm at best.

The consensus among fans was clear: RE6 had strayed too far from its roots. The scare factor was long gone, replaced by a “shoot ‘em up” style of adventure that just feels out of place for a Resident Evil title.

Fans want to be terrified again just as they were when they played the original Resident Evil released back in 1996 for the PS1. Fans need to be reminded of what made the franchise great and worthy of five sequels and countless remakes and spin-offs over a near two-decade span.

Nothing else is known about the rumor at this point, but it does seem that a Resident Evil 4 or Resident Evil 5 rerelease would make more sense. Those two, after all, had a little more time to age, not to mention that both also received a far more positive reception.