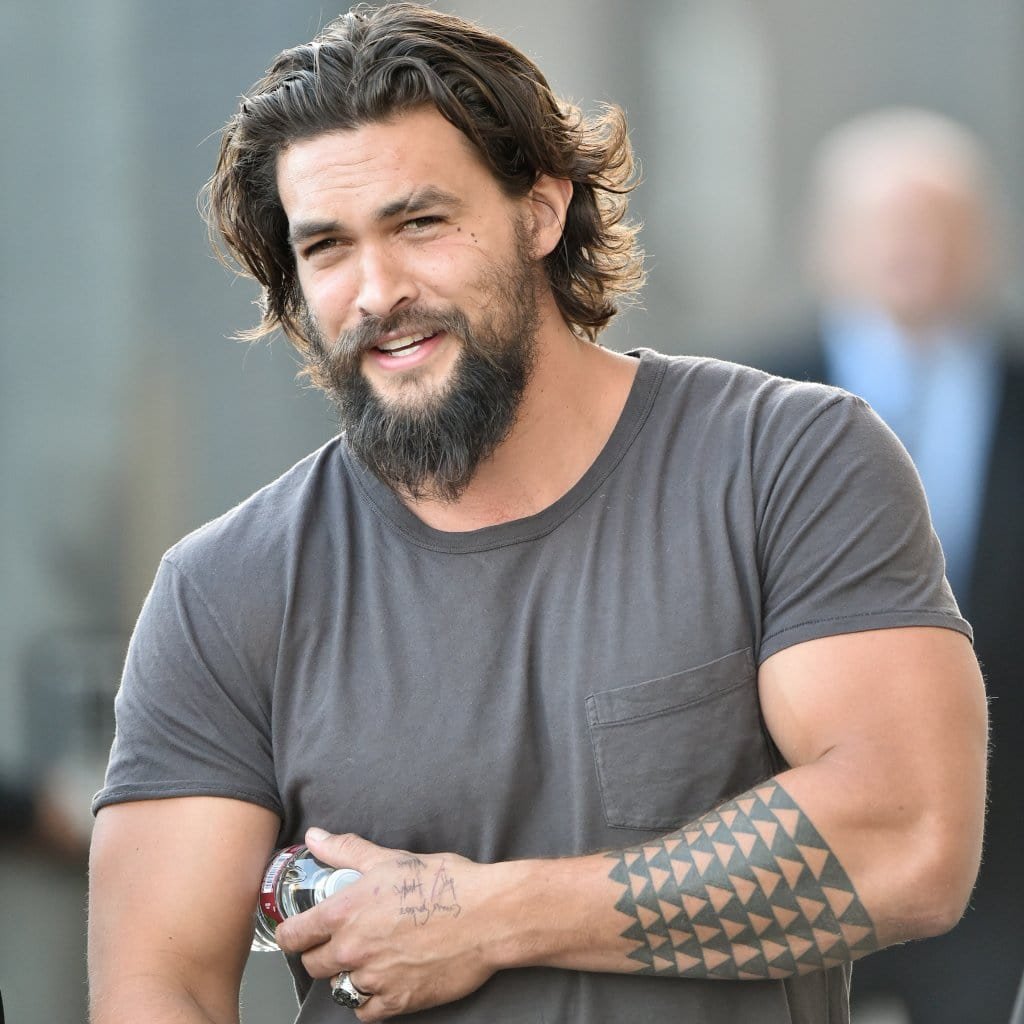 Either Netflix is at it again or there are a lot of people crossing their fingers, hoping for them to release something new daily. However, this time around, that is not the case. With two new releases on January 10th (We’re Lalaloopsy and Jim Gaffingam: Cinco) and much earlier, January 6th seeing the release of the hyped series One Day At a Time, January 11th (or 12th for that matter) is however not one of those days. No premiers and originals are being handed to us left right and center just yet. Are you dismayed? Have you given hope for all things new? Hold on – there’s hope! Netflix not releasing anything on the days mentioned is a setup. A setup for greater things. So let’s all put our forgiving hats on and wear our hearts on our sleeves. Next week will see the release of a much anticipated Netflix original series. I mean, aren’t all Netflix originals highly anticipated? You already know the answer, don’t you?

Frontier in the front lines of Netflix

Friday morning welcomed us with coffee and a trailer about a murderer. Yes, ladies and gentlemen, a whole new show from Netflix that we have to look forward to. While we absorb the previous releases we have until January 20th to prepare for Jason Momao and the rest of the Frontier cast. Without giving too much away, Frontier has six episodes and is set in the 18th Century in Canada. With that said you can already picture it. It revolves around a vicious murderer and is centered around the struggle for power and wealth, sound familiar? Previous series that have used this approach never disappointed us, and we’ll keep our hopes up for this new Netflix original.

Harper, the murderer in the series, turns his back on a previous employer and is said to be in a lot of conflict with the people that are around him. The fur trade is brought into light here and for those of you who aren’t entirely aware of the fur trade, you might get some knowledge here. Netflix has reportedly picked up frontier for its second season so no need to wreck your brain in anticipation and no heart palpitations necessary.

While we wait for this to come to our screens maybe pull a few bets and decide whose side you’re on, the murderer, or the people against him? Other cast members among Jason are; Zoe Boyle, Allen Hawco, and Canadian Jessica Matten. There you have it. Now that we’ve taken you out of your misery go prepare yourself for the time of your life!