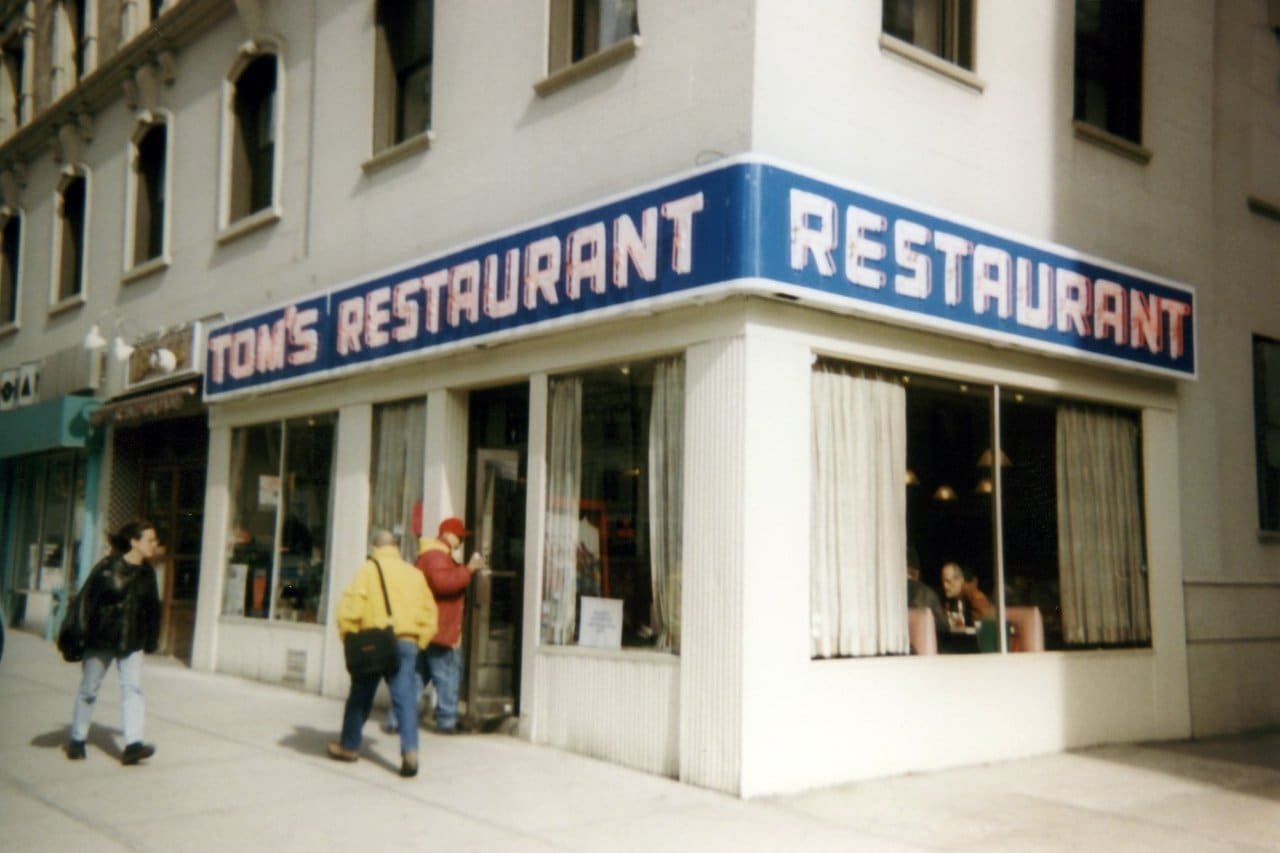 Although Seinfeld last aired on our TV sets in the late 90’s, Amazon Prime has made this sitcom live on eternally. Fans of the sitcom now have unlimited access to every Seinfeld masterpiece ever created on Amazon Prime, where the spirit of Seinfeld lives on. That’s right; you can now catch each and every season seasons of what is the best and funniest sitcom which has ever been created in all their glory from January 2017!

Seinfeld – a Bit of History

Starring beloved comedian Jerry Seinfeld and produced by offbeat Hollywood actor and producer Larry David, the show became famous for being the show about, well, nothing really. Before Jerry Seinfeld’s co-creator of the show, Larry David moved on to produce the celebration of awkwardness and embarrassment in the funniest way with Curb Your Enthusiasm, a comparatively modern show which is equally funny. Until that point, Seinfeld was the golden moment of both Seinfeld and David; pioneers of studio sitcom the way we see it today. Whether the episode was set in the diner or the apartment, these characters personalities stole the screen with their hilarious perspectives on day to day situations.

What can we expect?

Amazon Prime will have all 180 x 23-minute long episodes – for all your Seinfeld marathon needs! That’s more than 3 continuous days of non-stop laughter – are you ready for this? Get cozy and take a trip down memory lane while you follow the ridiculous antics of Jerry, the unforgettable Kramer (and his side-kick, Jerry’s nemesis Norm), Elaine in all her shoulder-pad glory and the ever-neurotic George who’s always 10 seconds from a nervous breakdown. Despite the ridiculous conversations that the characters have and the silly situations, they get into, the show’s whole premise was that it didn’t aim to go anywhere. Seinfeld even features a whole episode where no-one ever leaves the parking lot! This actually made a nice change from Jerry’s apartment around which all the characters seem to circulate… except for all the arrests…