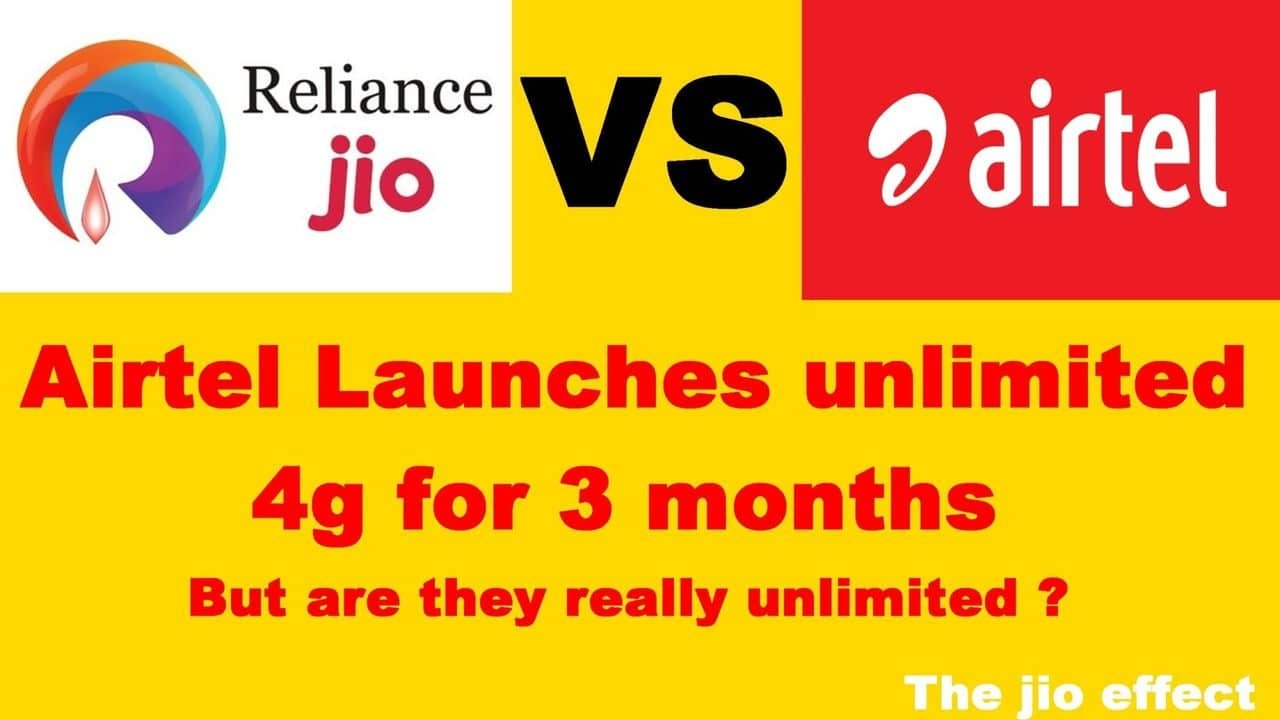 In India It Is Raining Offers From Telcos – Thanks To Reliance Jio, The New Player To Join The Race

Reliance Jio is the new entrant in the Indian internet market and is owned by the multi-billion dollar Reliance group, under the stewardship of Mukesh Ambani, the elder of the two Ambani brothers. Reliance Infocom limited, the owners of Reliance Jio are already known for generous offers like unlimited free 4G data for as long as 90 days in the past.

With the launch of Reliance Jio, the company has offered free data and voice calling (local and outstation) up to January 2017. Customers will, however, pay Rs.200 to buy the SIM card. This telecom operator has already enrolled 16 million users in just under a month after the initial roll out and that is already a world record. The company has also set itself a target of 100 million customers at the fastest pace possible.

But, other telecom operators in India are not taking to the restroom and are active in giving Reliance Jio a tough fight with tantalizing offers to retain, if not improve their own customer base. Airtel, the largest among Indian telecom players are upgrading their broadband service by launching V-Fiber which is claimed to be a superfast broadband service. Airtel will also reduce the cost of data and voice.

The improved services have already been rolled out by Airtel in 87 cities across India. Bengaluru and Delhi NCR will be receiving the service in the next few weeks. Airtel is offering unlimited data for 90 days with speeds up to 100 Mbps. The free voice calls are also extended to all existing customers of Airtel broadband. The V-Fiber broadband service is however limited to locations which are currently serviced by Airtel.

Data usage in India is experiencing exponential growth fixed broadband with consistent speeds is aiding in-home consumption of data. Airtel has always been the leader in innovation keeping itself ahead of the curve offering customers world-class broadband experience and technology.