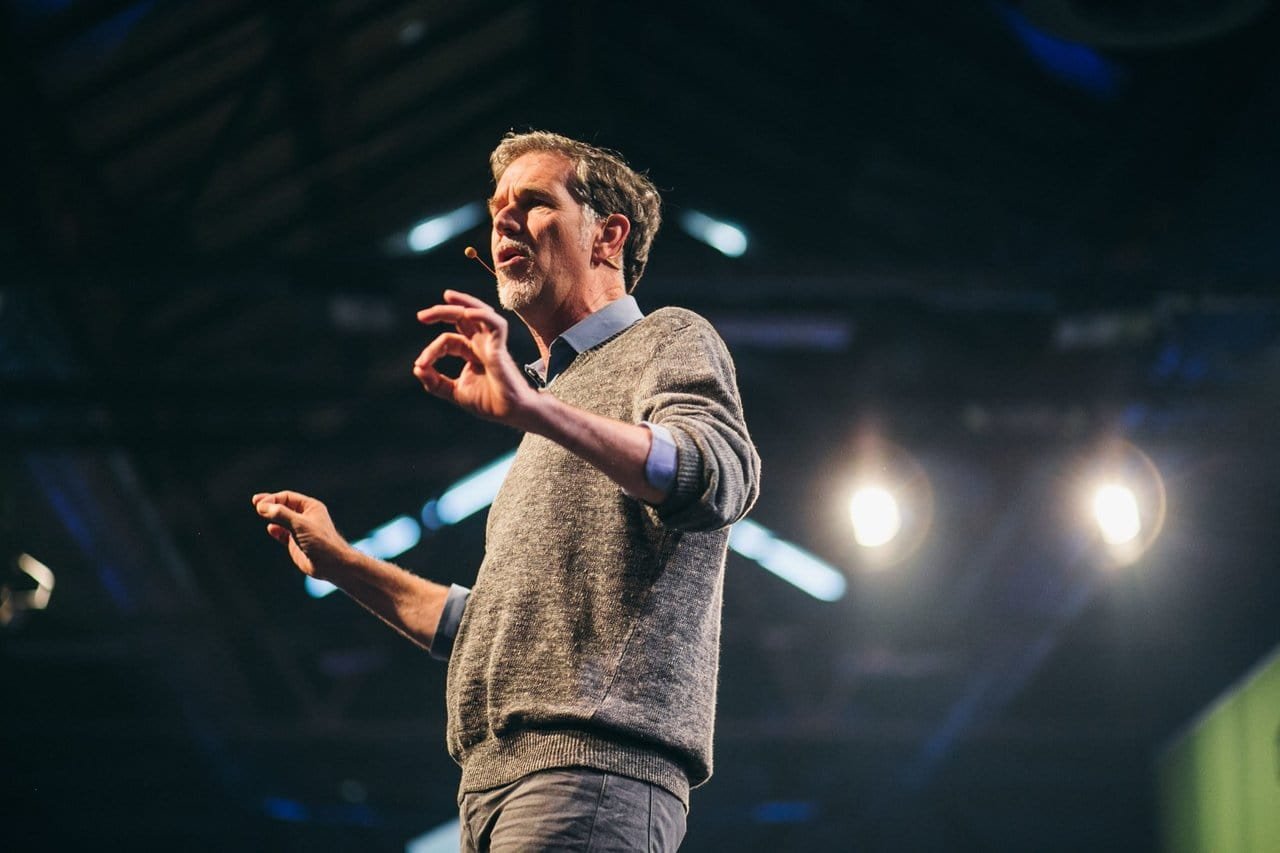 Reeds and Netflix Reel in the Cash

Every organization aims to do better than it did the previous year, month or day. We’re pretty sure Reeds Hastings sets the same goals for one of the most popular online streaming networks in the industry. The Netflix CEO saw the network reach new heights on Friday. Netflix reportedly went up 3.5% this past Friday closing as what the business insider reports as their all-time high. The amount added was $133.70.

This will definitely be a plus in the quarterly earnings report on January 18th. Investors have every reason to feel confident at this stage. We don’t want to make any assumptions but we cannot help but speculate that maybe our line-up list for Friday the 13th had something to do with it? Maybe not. All credit, however, should go to Netflix for giving the gift that keeps giving: Original Netflix shows. Not forgetting the loyal Netflix supporters, without them, this change could never have occurred. Feel free to look in the mirror and give an award winning speech.

The Team That Made It All Happen

Of course behind every success story, there is a team of hardworking individuals who made it all happen. Let’s meet some of the people that make up Netflix, shall we?

Mr. Hastings co-founded Netflix in the year 1997. Before moving onto this venture he founded a company that made tools for software developers known as Pure Software. The company was acquired by Rational Software. In the same year, Netflix was founded. Reeds is also a board member of Facebook and was previously on the board of Microsoft.

Kelly has been the Chief Marketing Officer at Netflix since the year 2012. He spent quite some time at Warner Bros where he ran digital marketing for the organization.

Cranz has held the position of Chief Talent Officer since October 2012. He is responsible for leading the group of individuals that are responsible for the company’s corporate culture.

Corporate communications, social media, content publicity, and brand public relations are all the responsibility of Jonathan Friedland. He joined Netflix in the year 2011. He was part of the Walt Disney Company prior to this job.

Chief Product Officer, Neil Hunt has been with Netflix since 1999. He leads the team that is responsible for the designing and building of the Netflix experience.

The above only mention a few of the Netflix members but check out the individuals who were not mentioned above.