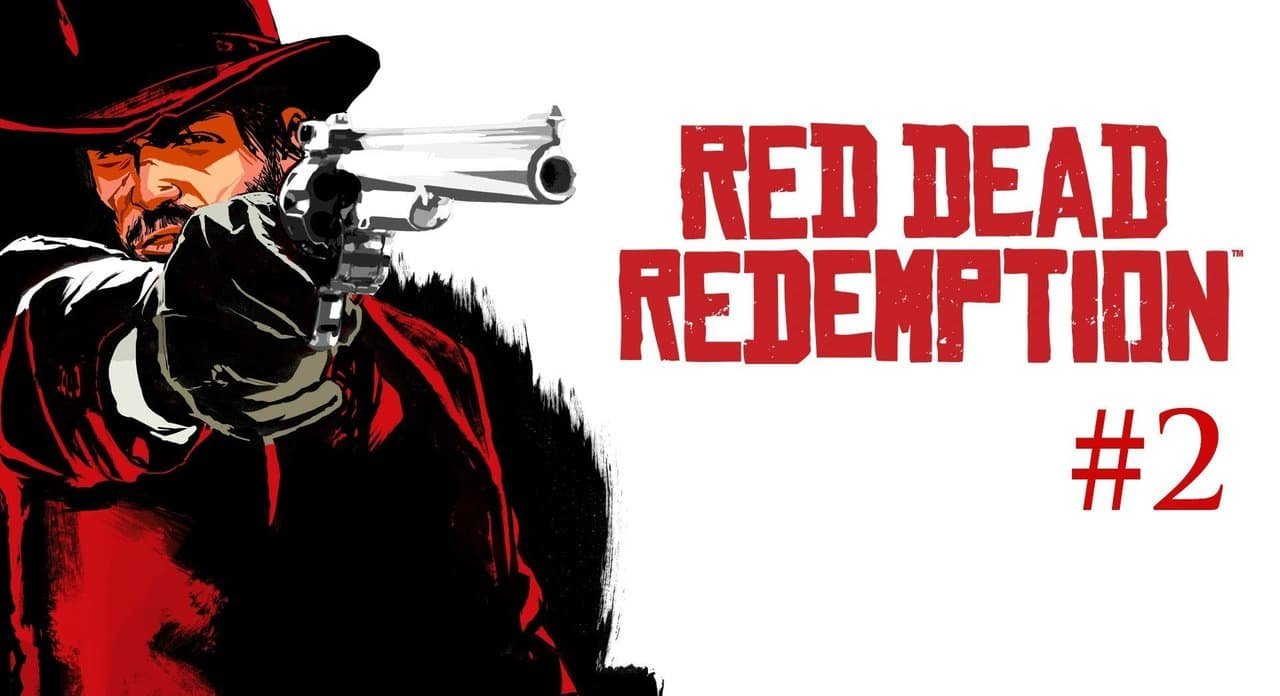 Rockstar Games have been teasing this for days. Finally, it’s been confirmed. Red Dead Redemption 2 is coming. It’s been 7 years since the first Red Dead Redemption and a lot has changed since then. Firstly, the original (well, technically it’s the second installment if you count 2004’s Read Dead Revolver) is now considered a classic. There’re new consoles with better graphics, VR which totally immerses you into the game, and there’s even advancements in mobile gaming which allow for top-notch graphics and gameplay, so there’re many more ways to play games than they were, back in 2010. Rumors have circulated about a sequel for years, but nothing’s ever been confirmed until now.

Who Are The Seven Silhouettes?

There’ve been quite a number of theories surrounding the identities of the silhouetted figures. I have a few of my own. My theory is, that the young man in the middle is John Marston, a young John Marston, making this a prequel and totally justifying the “Red Dead Redemption 2” moniker. Or it could be about Jack Marston, John Marston’s vengeful son, who now moves with a posse and tries to stir up trouble in the West, again totally justifying the “Red Dead Redemption 2” moniker. But who knows? Maybe it’s about the history of the original, which could inspire these new leads to take arms and revolt. Perhaps a few of the themes from Red Dead Redemption makes its way to the sequel, tying it all together somehow.

Well, folks, Rockstar has a proven track record when it comes to delivering high-quality content, so when the game releases in the fall of 2017, players will know that it was well worth the 7-year wait. The trailer will be released tomorrow and more details will follow. 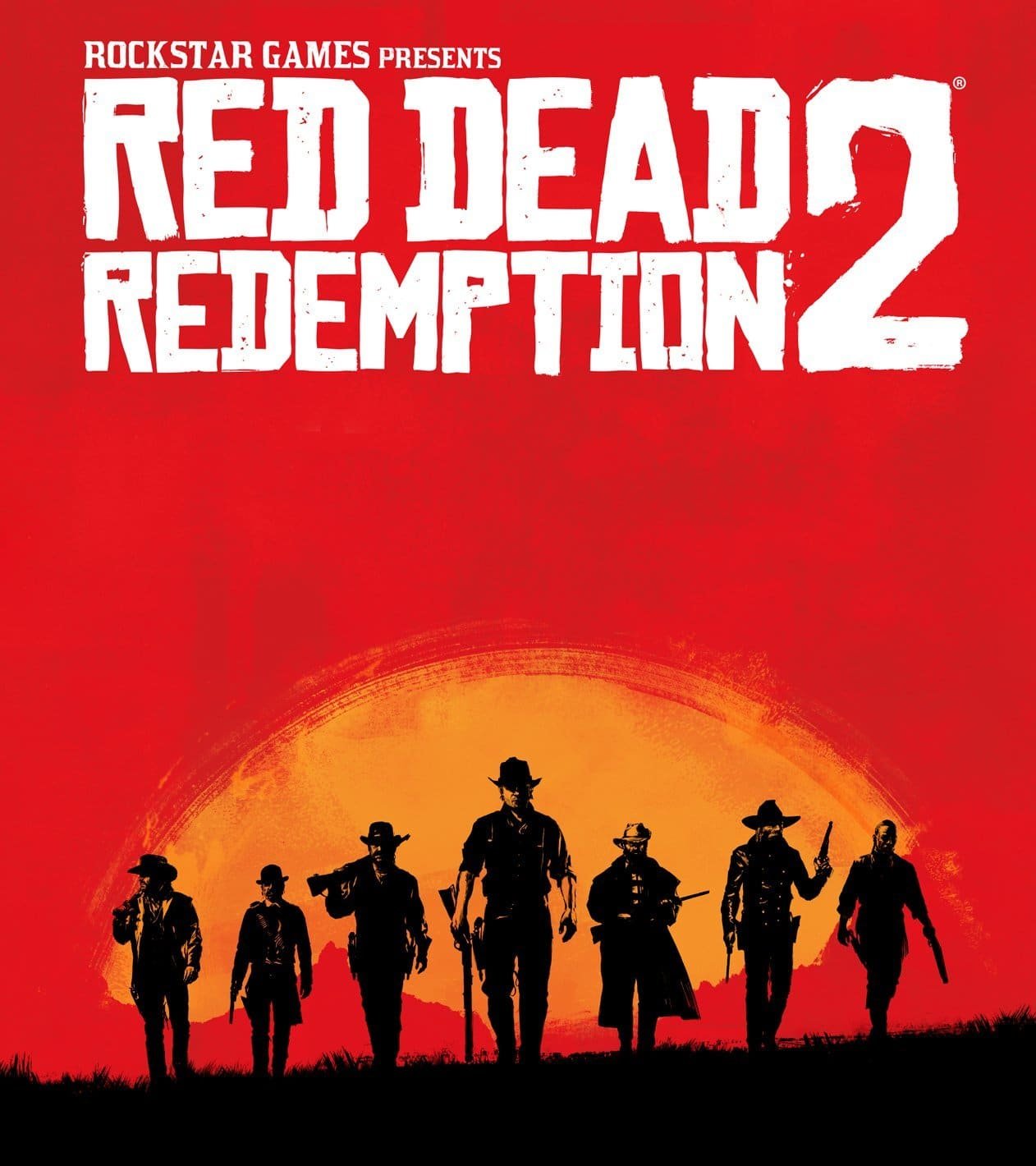 The long awaited trailer is here! Watch the Red Dead Redemption 2 Trailer below.

Red Dead Redemption 2 Pre-Order is available in Amazon UK, it should be coming to Amazon US soon as well. However, you can also pre-order it from Rockstar Games website.