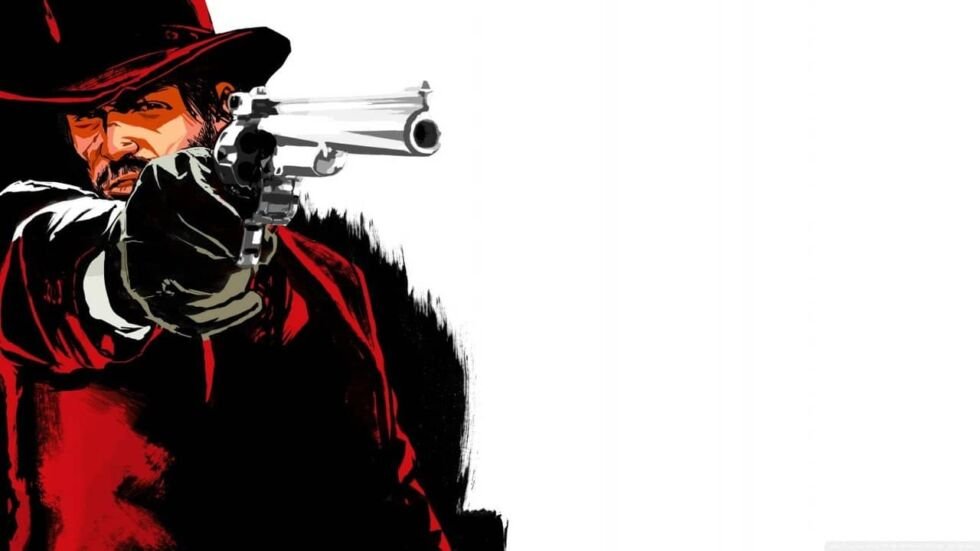 Back in 2010 Rockstar blessed the gaming community with the absolute classic that is Red Dead Redemption, and ever since we have been waiting for news of a follow-up game, so hold on to your cowboy hats because if the rumours are true then you will be seeing a RDR title next year.

Rumours about a new Red Dead game being announced this year have been flying around for some time now, but some inside information from an ex-employee of Rockstar has definitely fuelled the fire and got the attention of the franchise’s fans. Gaming website Frag Hero received an anonymous email that included information from the above mentioned employee, which went into some specifics such as the game’s title and aspects of the gameplay. Of course this is only a rumour and whether there is any truth to it is yet to be seen.

The email stated that the title of the upcoming game will be Red Dead Redemption 2: Legends of the West, and also that it would feature more than one main character, much like the three-character system in GTA V. This would make a lot of sense because of how the previous game finished, and could be an ideal way to establish and develop more than one key protagonist.

A new upcoming game could also be the reason why Rockstar are yet to make Red Dead Redemption (Xbox 360) backwards compatible for Xbox One, and saving it until a later date once the new game has been announced – giving gamers a fresh reminder of why they should be so excited for a new RDR release.

When it comes to Rockstar and their games there is always an abundance of rumours, for example the internet is buzzing with a tonne of gossip about a new GTA game. So it’s not a surprise that rumours have began to circulate about a new title, and whether they’re true or not – the prospect of a new Red Dead Redemption is definitely something to be excited about.