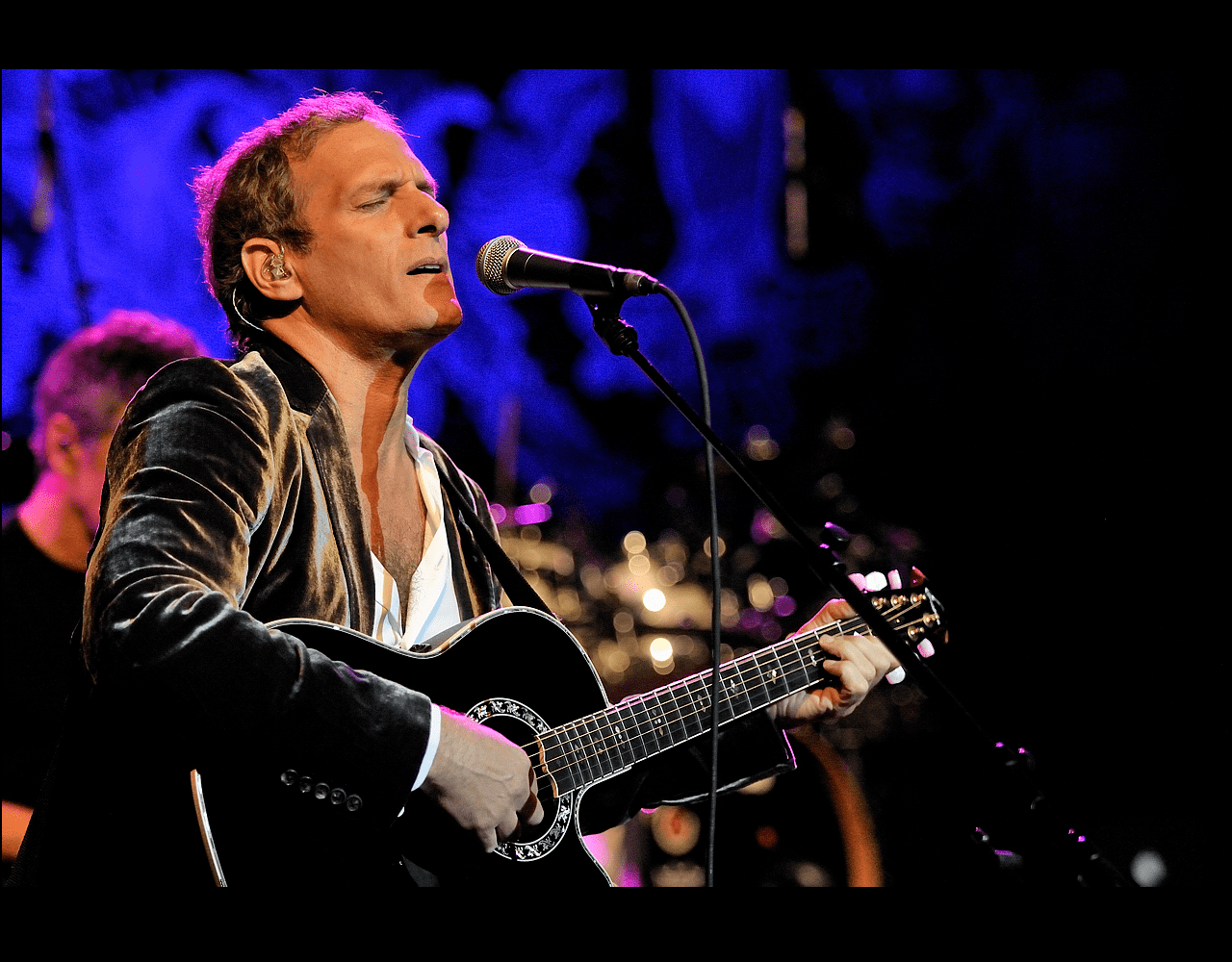 Netflix and Hulu: Recaps, Season Premiers and Originals for February

Every once in a while, it is good to stop and just take it all in. With all the premiers and original shows that have launched on Netflix, Hulu and some of our other favorite online streaming services, we think a second to breathe is well deserved. Let’s take a moment to recap on all the premieres which have hit in January as well as what to anticipate – and catch up on before it premieres – in February 2017. If you have been away, consider this your chance to redeem yourself and join in on the fun with the rest of us!

Netflix had all eyes on them for the release of more than three anticipated originals this January. One day at a time brought the family together, Jim Gaffigan brings the laughs to the table, Lalaloopsy accommodates the kids (big and small) and the rest keep us glued to the screens. February promises more originals on Netflix and we have the list! Here’s what to get hyped up for:

Abstract: The Art of Design (Documentary)
David Brent: Life on the road (Film-2016)

On the other hand, we saw Hulu took us into a weekend of thrills with shows like Emerald City and the Grimm. We were lucky enough to find out that soon we will be able to stream The Mindy Project Season 5

Keep up! If you didn’t know, now you know!