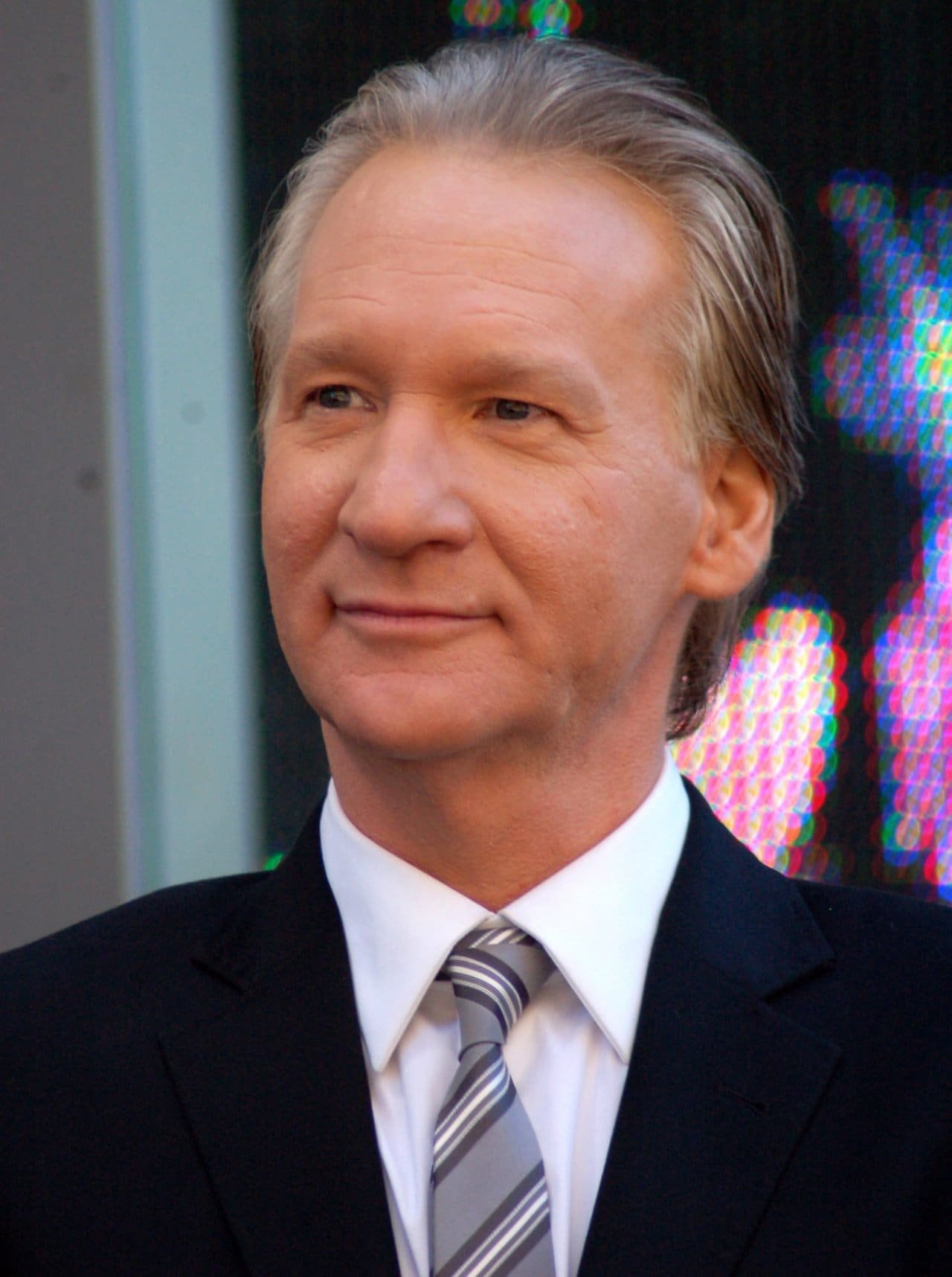 We’ve accommodated series bingers, movie lovers, and even sports fanatics with shows like Inside the NFL on Showtime. What we haven’t given you hope for, is a good old show covering the political world. Yes, we’re here to tell you that HBO is bringing us back to reality! The show will be presented to you the only way the man hosting it knows how. On Friday, January 20th at 10 pm ET on HBO is Bill Maher, with a new season of Real Time With Bill Maher. Things just got real.

Live From The Inauguration

Bill Maher will be hosting the show live from the inauguration ceremony. We’ve heard a lot about the preparations leading up to the ceremony- and because we’re here to bring you the best in entertainment- we’ll tell you that it couldn’t have been easy getting high-profile entertainers to perform at this honorable event. There have been reports of artists declining the invite to perform, and all we know is that their support or the lack thereof has to do with the new presidential elect.

Real Time has been around for over a decade and when you tune in on Friday, January 20th, you’ll see why. In its many years of existence Real Time has had prominent guests on the show. Some of the guest stars include people who have made recurring appearances, such as Andrew Sullivan

Bill Maher was the host of Politically Incorrect where he used the word “Libertarian” to describe his “political leanings” as sources report.

Real Time gives doses of comedy in parts of the different segments in the show. Political discussions are hosted as a round table discussion of a panel of individuals with a lot or very little interest in politics. The little aspect is just as enlightening. Satellite interviews and in-studio interviews are done on the show and you can expect some up to date topical issues being discussed.

The show has been renewed by HBO for the year 2018 for its 15th and 16th seasons. Rightly so – because politics never ends and with the way Mr. Maher presents it to us – we wouldn’t want it to. We still have a journey to walk with this show and as the people of the United States look towards the days ahead under a new form of leadership-HBO subscribers can stream right along on this journey.