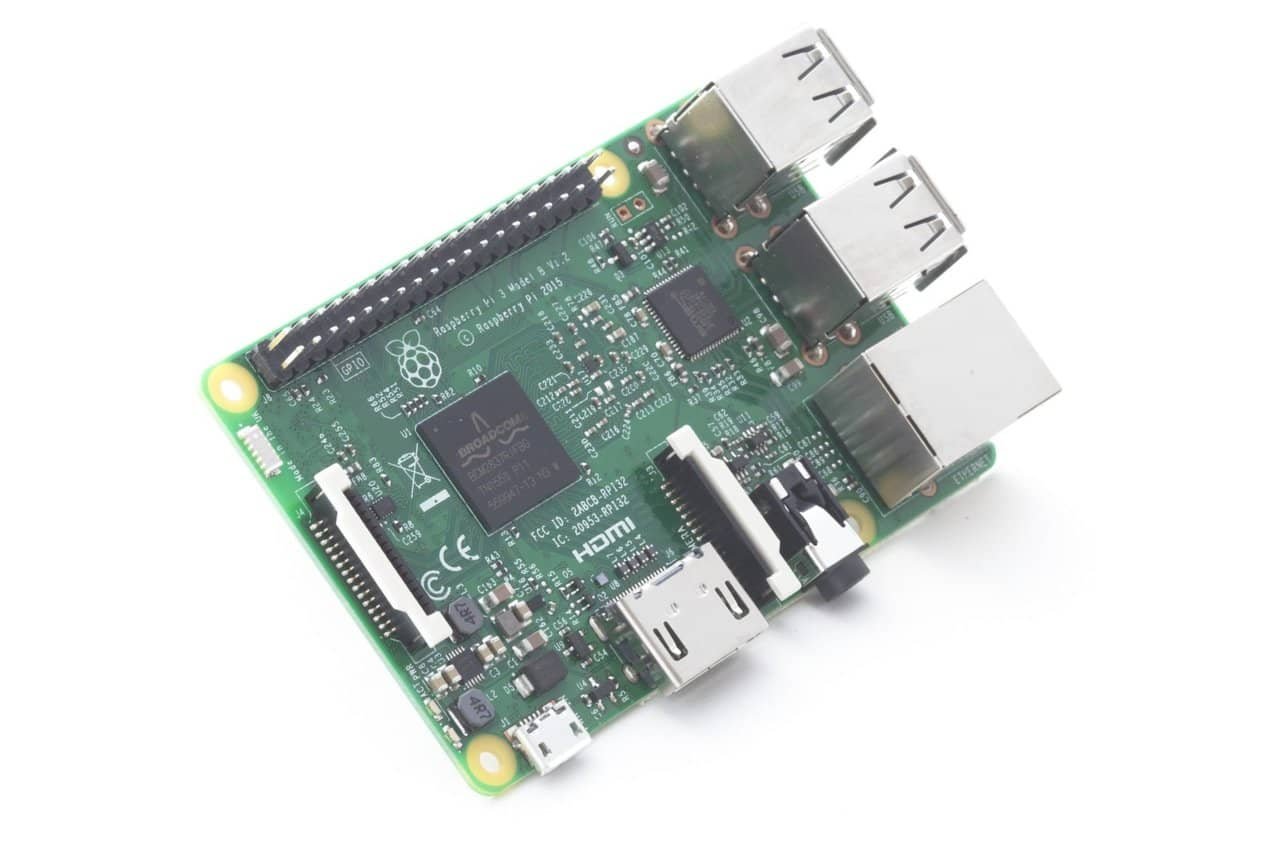 To celebrate its 4th anniversary, the Raspberry Pi Foundation released an all new Raspberry Pi 3 with improved hardware and features.

The Raspberry Pi is a small computer that was released in February 2012. The first ever Raspberry Pi Model B had 256MB of RAM back then, but sold extremely well despite that. The computer was mostly purchased by developers and students for projects.

Since then, the company has managed to ship over 8 million Raspberry Pi units, including the Pi 2, Pi Zero and improved versions of the 1 Model B. The Raspberry Pi 2 features a quad-core ARM Cortex-A7 processor and 1GB of RAM.

Now, the latest version, which has the same dimensions as the Pi 2, has a new faster processor and built-in WiFi and Bluetooth chips. And it costs the same a the Pi 2. Here are the complete specs of the new Raspberry Pi 3;

The new Pi 3 uses a new Broadcom BCM2837 processor, which is rated at 1.2GHz. That’s a 33 percent increase in performance compared to the Pi 2. In 32-bit mode, you can expect around 50-60 percent performance boost. The company explained that for the time being, the Pi 3 will run in 32 bit mode only. It also uses the new BCM43438 wireless combo chip that features both WiFi and Bluetooth.

The connectors such as USB, HDMI etc are all in the same place as the Pi 2 and you can still use a 5V micro-USB power adapter. If you’re connecting power-hungry devices to the Pi 3, the company recommends you use a 2.5A adapter.

You can now buy Raspberry Pi 3 from element14 or RS Components. They’re also available from other resellers online. This portable handheld computer will cost you just $35.