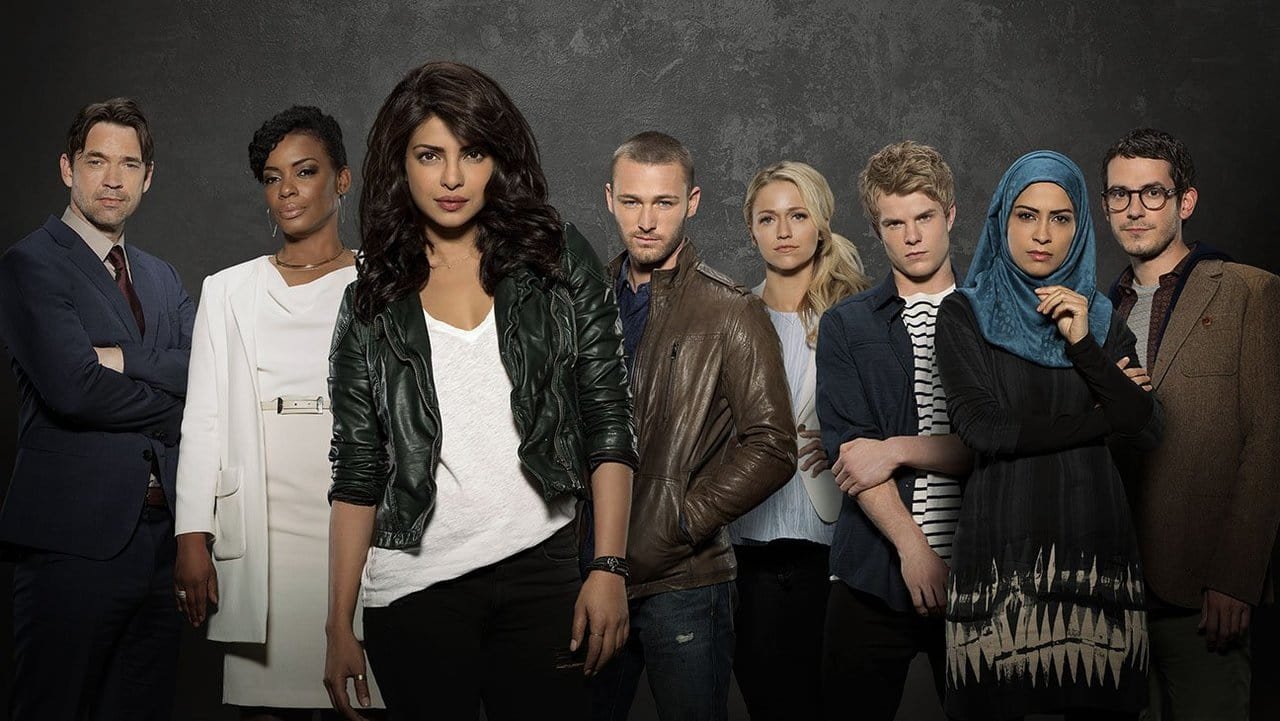 Quantico’s first season has been very well-received so far.

Based in the eponymous Quantico, Virginia, the series follows a group of FBI recruits of which one will become the main suspect of the biggest terrorist attack on US soil since 9/11.

Quantico’s mid-season finale, which aired on the 13th December, went straight for the jugular and revealed analyst trainee Elias Harper as one of the people behind the attack.

But is he the real culprit, or is the truth more complicated?

And what’s next when the series returns for the second half of season 1?

The truth is never straightforward on Quantico

Whilst steering clear of spoilers, series creator Josh Safran has revealed that the truth is far more complicated. Speaking to Entertainment Weekly, Safran said of Elias:

Elias is technically a terrorist, he perpetrated an act of terror. He did not press the button to blow up the buildings, Grand Central or the emergency command center, but he is a terrorist. The question is, is he a mastermind behind the plan or is he a pawn?

This means that the jury’s still out on who the real mastermind might be.

There are several fan theories pointing towards one of the other characters as the possible mastermind. Whether any of these theories is correct remains to be seen.

Is Alex out of the woods? 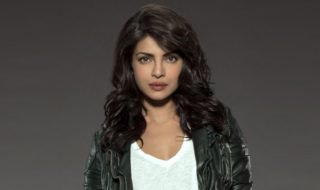 As of the mid-season finale, it was starting to look as if heroine Alex Parrish was also involved in the terrorist plot. The second explosion whilst she was in FBI custody, however, appears to clear her from any possible involvement.

Some fans still believe it’s been Alex all along. After all, we do know she’s spent time with terrorists in the past. Whether this avenue will be further explored in episode 12 remains to be seen.

Viewers will have to wait till March 6th for answers. 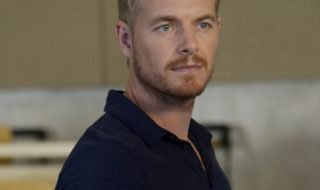 However, Josh Safran has revealed that the question of Elias’ involvement in the terrorist plot will be addressed in the upcoming 12th episode.

It’s also possible that other major characters will meet their death as a result of the mid-season finale bombings. Safran teased that the consequences of the explosions will be “a major crux of the second half of the season”.

What are your theories on the terrorist plot’s mastermind? Sound off in the comments below.