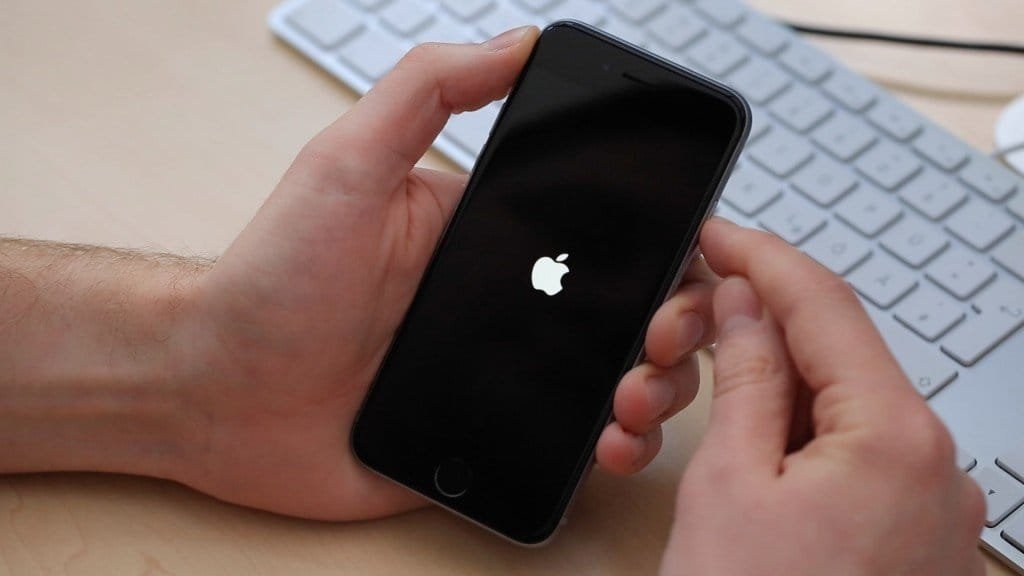 Apple has admitted to the existence of the said bug and has given a statement saying that a new software update will be released to fix the bug. Meanwhile, the company suggests that you do not change your date to May 1970 or before.

“An upcoming software update will prevent this issue from affecting iOS devices.”

A support document was posted by Apple that tells users of the bug and what it does. If your device has been affected by this bug, then you should contact Apple Support.

A new bug has been discovered on iOS, known as the 1970 date bug, which will brick your iPhone if you set your date to January 1, 1970.

First posted on Reddit, the bug only affects 64-bit iPhones and will put the device in a boot loop mode. Connecting to iTunes to perform a restore will not work, even if you do it by entering DFU mode. The device will simply be rendered useless.

The bug was discovered accidentally and has something to do with UNIX times. This is a standard time counter that counts the seconds since January 1, 1970. Rewinding the clock on your iPhone to this date and restarting it will corrupt some data and cause the deadly boot loop.

This bug, for some reason, affects only 64-bit iPhone devices. If you’ve got an iPhone 5s or later, then you should probably not try to set your date as January 1, 1970. Even iPads that are running on the A7 chip or later should be affected by this bug.

This is a potential risk, as the iPhone uses an NTP server to calibrate time settings. A hacker could easily manipulate these settings by sending fake NTP requests over a public WiFi connected and leave every iPhone useless.

There is a fix for this bug, in case you decide to test it out for no reason. We highly recommend you not to set the date back to Jan 1, 1970, but if you do, here’s what you need to do. Open your iPhone and disconnect the battery, leave it disconnected for a bit, then connect it restart your device. The bug should be fixed now. This will void your warranty, though.

Alternatively, you can also let your battery drain completely and then charge your device. Upon boot, the bug should be fixed.

Apple knows about the existence of this bug and has advised most Apple Stores around the world that reconnecting the battery will fix the issue. Once again, this is a PSA; please do not try to go back to 1970.