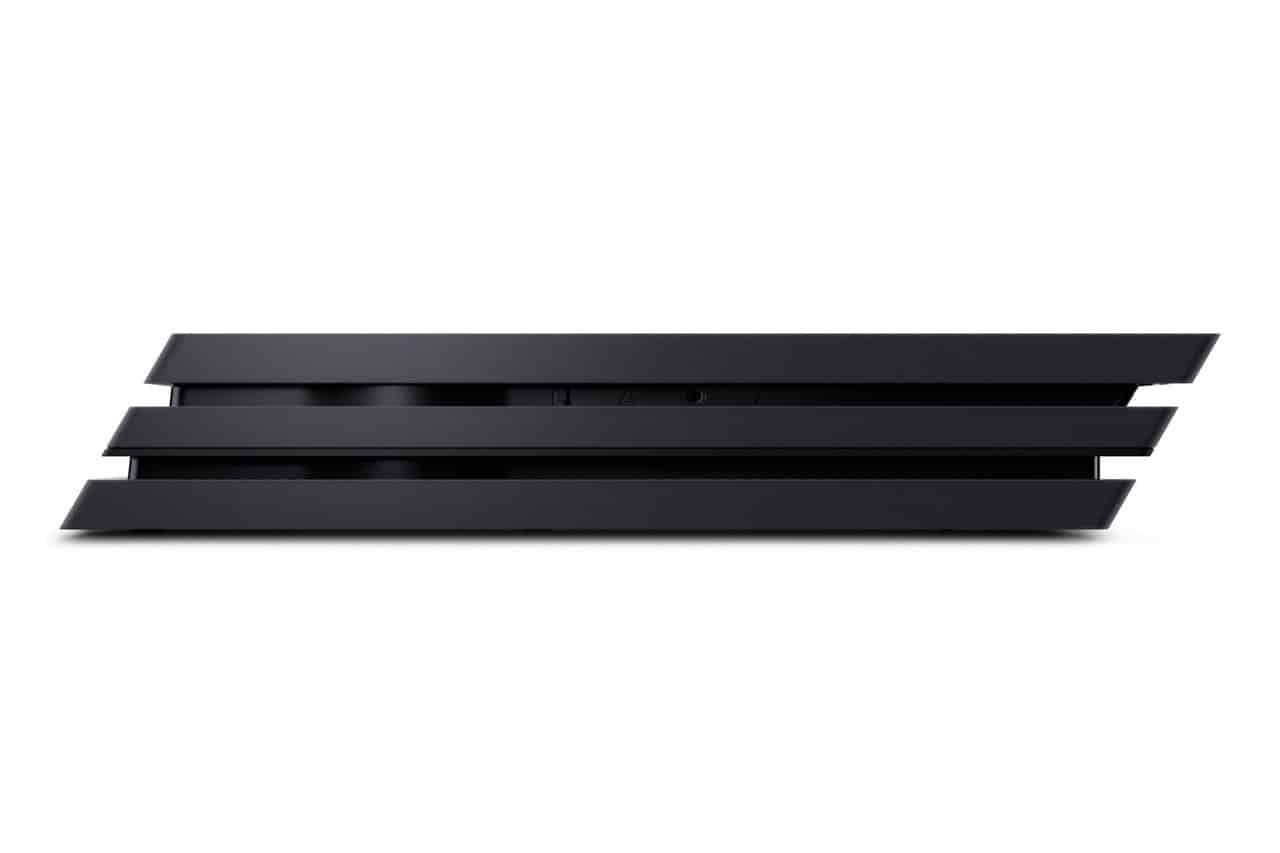 PS4 Vs PS4 Pro: Which One Deserves Your Money? – Pre-Order on Amazon

The base PlayStation 4 launched in 2013 to a good to great overall praise. The console was just a tiny bit more powerful than its rival, Microsoft’s Xbox One, but consumers flocked to the PS4 anyway as it was more gamer-friendly than the Xbox One was when it launched.

Their hardware was dated even before the consoles were released, so how exactly were they supposed to keep up with ever-evolving PC hardware? Well, it looks like Sony realized how limited the base PS4’s power is and decided to come up with a solution: the PS4 Pro.

Why Should You Choose The Pro?

The PS4 is the first 4K resolution gaming console, with upgraded specs, and graphics that will make your jaw drop. It’s priced at a rather conservative $399, and for what’s inside the package, you most certainly get your money’s worth. Now, the console isn’t capable of rendering most games at native 4K resolution. Instead, Sony has crafted a technique called checkerboard rendering, which doubles the 1080p resolution and smoothness out the image enough to make it look nearly identical to native 4K. Keep in mind, that an actual native 4K gaming PC would cost around 3 or 4 times the price of a PS4 Pro. Developers are given free reign as to how they choose to use the extra power featured in the Pro. They can choose to render their games in 4K, or they could choose to ignore 4K altogether and use the extra power to enhance the graphics or frame rates at 1080p. The PS4 Pro features HDR (High Dynamic Range), but so does the base PS4. There will be no exclusive games for the Pro, so every PS4 game that comes out will be compatible with both the base and Pro consoles.

For my money, the real and clear winner here is the PS4 Pro. Not only is it packed with extraordinary hardware, it costs just as much as the original PS4 did when it launched 3 years ago. It is a bargain that cannot be missed.