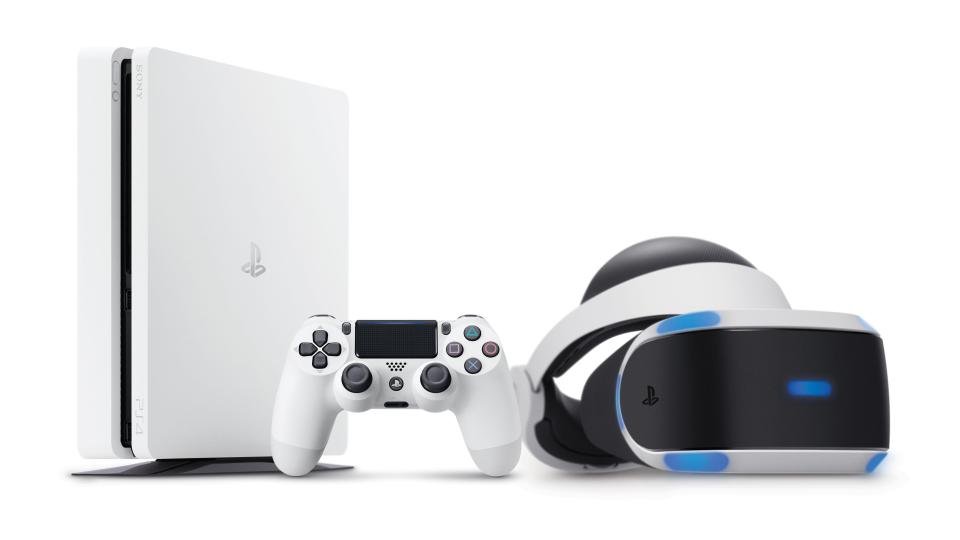 Have you been eagerly waiting for the Sony Interactive Entertainment’s PlayStation 4 Slim version? Here is some good news! If you are living in the Europe or Japan you can, in fact, feel lucky that you are going to get the PS4 slim first before the rest of the world. Sony announced that it will launch the first color variant of the PS4 slim soon in the Europe and Japan.

This first color variant of the PS4 slim series is the most attractive and royal looking “glacier white” color. To add on, it comes along with the matching and pretty looking Dualshock 4 controller. The PS4 slim will give you a storage space of 500 GB and now it will be coming in an attractive color as well. That’s indeed an interesting news to start the New Year happier!

PS4 Slim Will Hit Europe and Japan. No Word About the US

So, it is official from the gaming giant Sony Interactive Entertainment that Europe and Japan will be getting the gorgeous looking console soon. However, there is no news or even a word about when the console will hit the US market.

For now, the good news for you can get the “glacier white” PS4 slim gaming console on January 24, 2017, in Europe. If you are in Japan you can get one on February 23, 2017. It is notable that even the 1TB variant will be available in Japan. Most importantly stuff your wallets with €299 / £259 so that you can buy the “glacier white” gaming console as soon as it hits the market.