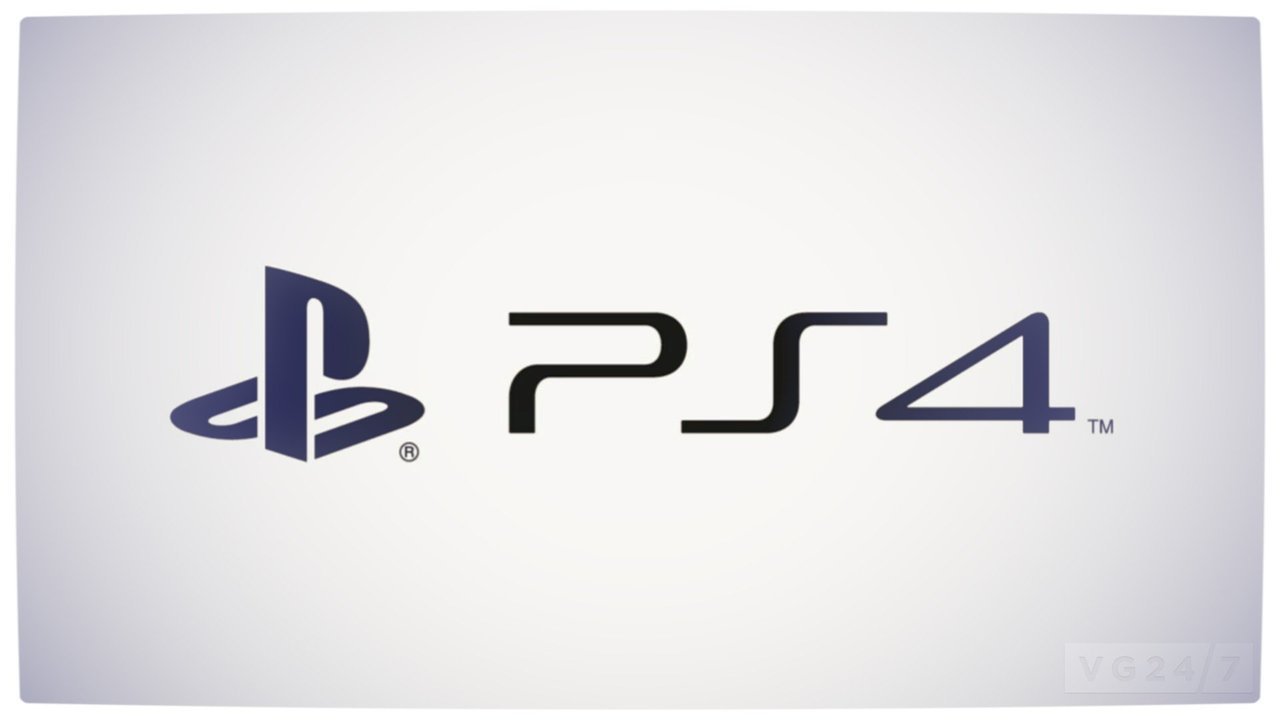 PS4 developers now have some extra firepower to maximise their games’ performance, as Sony has unlocked access to the console’s seventh core.

Sony made the move without too much fanfare or even an announcement, probably because – at least in part – it’s a bid to keep up with the competition. In fact, Forbes Tech picked up the news from viewing the PS4’s latest FMOD sound engine changelog, dated 17th November.

Sony’s move follows in the footsteps of Microsoft, which made the seventh core available to Xbox developers earlier this year.

What is the PS4’s seventh core? 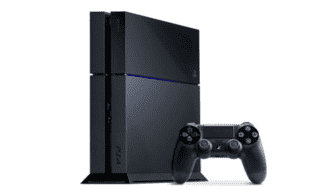 Like Microsoft’s Xbox, the Sony’s PlayStation 4 houses an eight-core CPU.

Over the years, both Microsoft and Sony have worked hard at optimizing their respective operating systems. Nowadays, both consoles require less CPU power than they did originally to remain stable. This has paved the way to “freeing” the seventh CPU core.

What does the seventh core mean for gamers?

The seventh core’s effect on gameplay will really depend on how “free” it actually is.

The PS4‘s seventh core won’t be tied to any specific purpose, so developers should have lots of new opportunities to enhance gameplay.

Much-awaited games that’ll be available in 2016 (No Man’s Sky and Deus Ex: Mankind Divided immediately spring to mind) should benefit from the boost in processing power. However, it’s unlikely that current games will benefit from the enhanced performance, unless they receive compatible updates.