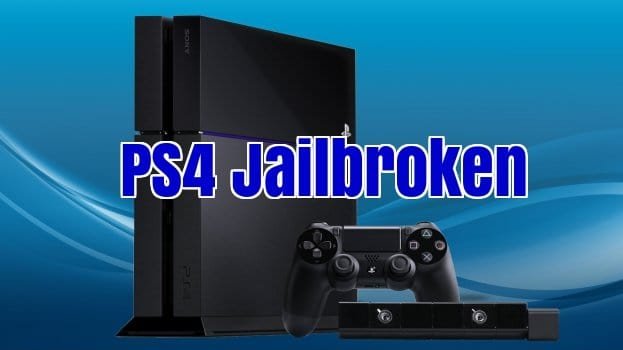 Yes, you read that right. A PS4 jailbreak has been achieved by a developer using a kernel exploit found in the PlayStation 4 firmware version 1.76. The jailbreak allows you to run unauthorised third-party homebrew apps on the console. This means that you could also play cracked games and make older PlayStation games work on PS4.

The Sony PlayStation 4 has been in the market for over 2 years now and has been doing very well in most countries. The PS4 jailbreak will not fare well for Sony, as users will be able to download and play cracked games. However, not everyone will want to jailbreak their PS4 as it is a risky task. There are chances that you might completely brick your device, which nobody wants.

Developer CTurt, posted on Twitter that he was successful in jailbreaking the PlayStation 4. He used a FreeBSD kernel exploit to attain the jailbreak. The jailbreak can dump system RAM used by other processes, which means that custom firmwares can be installed. It currently works with version 1.76 of PS4 firmware, but it can be made to run on a newer firmware. Again, there are high chances that Sony will release a new firmware to patch the exploit.

The PS4 outsold the Xbox One during Cyber Monday and Black Friday, with sales only improving. If and when the jailbreak is released, several more people would want to buy the PS4 and play older games or pirated ones.

CTurt has been doing a lot of development and hacking on the PS4. He also has a Github page where you can follow his work and keep on the lookout for a fully functional PS4 jailbreak tool. We’re not sure when he plans on releasing a completed tool for the product, but if you know how things work, you can give the hack a try yourself.

If a PS4 Jailbreak is released, will you jailbreak your PlayStation? What would be the first thing that you’d do once it’s jailbroken?