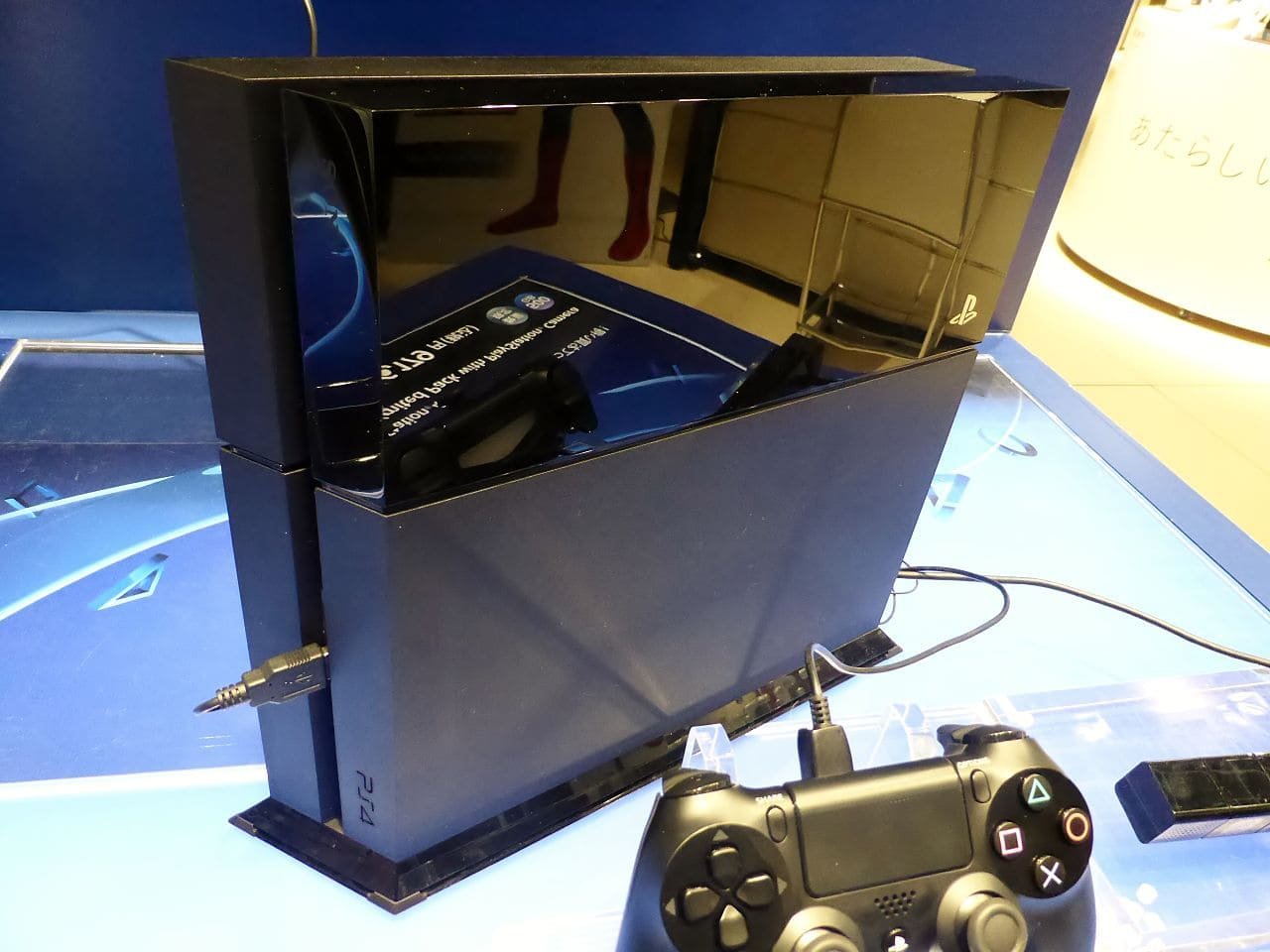 It is that time of the year when electronics go on sale. And for the fans of Playstation, there are plenty of PS4 deals coming this Black Friday. The options include PlayStation 4 Slim or the new PlayStation 4 Pro with 4K gaming enabled. Most of the options are for the Slim version of the PS4, as it is the older version. For those of you eager to buy a new gaming console, here are some deals you can take advantage of.

One thing to note about PS4 Black Friday deals: there is not a lot of variety. Most of the bundles include the 500 GB Slim version with the Uncharted 4 as a free game. Some retailers add in bonuses, but mostly the same deal. Here are some of the deals you can find for PS4.

– $250 for PS4 Slim Uncharted Bundle at Best Buy, and you get The Last of Us Remastered + Ratchet & Clark for free

– $250 for PS 4 Slim Bundle at GameStop, and you can choose between one of The Last of Us Remastered + Ratchet & Clark

– Free PS4 at BestBuy when purchasing any Toshiba 4K TV

Games and Accessories for PS4 Deals

There are plenty of games to choose this year. If you already own a PS4, this might be the best time to stack up some games for the upcoming period. You can also save on accessories.

– $40 for Dualshock controller at Target, Walmart, and Toys ‘R’ Us

– $45 for Dualshock controller at GameStop

– $59.99 for newest popular games like Call of Duty: Infinite Warfare at Target

– $30 starting price for games at BestBuy

– $25 starting price for games at Target