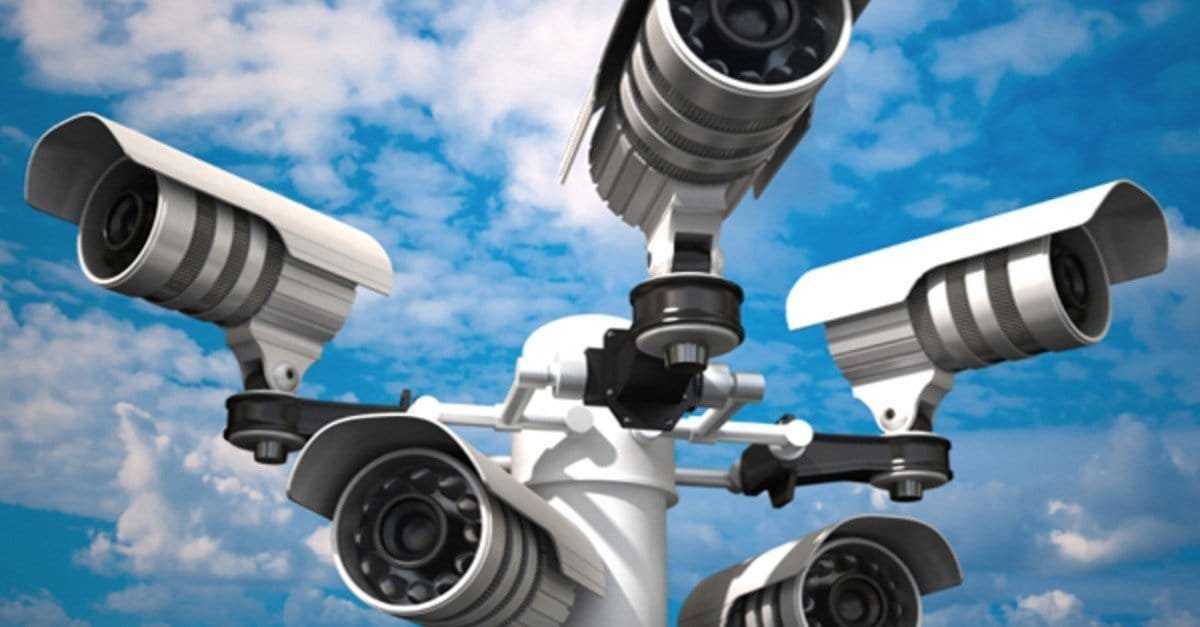 A law being considered in the UK parliament will drastically increase the surveillance levels over its citizens. The new law proposes that the address information of all the websites a person views will be kept for twelve month time period. This level of big brother has already been banned in the rest of Europe and Canada. Even the United States, where the NSA was famously exposed for their dragnet surveillance program, has struck down similar laws. Many supporters of the legislation claim the latest wording in the draft bill are a compromise, far more fair than in a previous draft. Privacy advocates are alarmed, arguing that calling this a compromise is a lie. They’re concerned with the implications of this kind of data retention, and that there aren’t strong enough controls in the bill for how and when law enforcement can access the information.

The draft bill, dubbed the Investigatory Powers bill, lays out what is and isn’t covered by the surveillance. Web pages that people visit are stored at the root level, like mensgear.net. Page specific addresses are not stored, like mensgear.net/tech , nor are any searches you perform while browsing the site. Detailed time stamps of when you made visits to the site is stored. So is the IP address of the device you used to access that site during the recorded time. Any computers or devices you communicate with, or made contact with, would also be recorded as part of this new law. No word on if the contents or meta data of any conversations are stored. It also makes changes to how and when spies can hack or bug computers, phones and other communications.

Under the new law, enforcement agencies would require permission from a panel of judges to gain access to the data. They would then be granted full access to a complete record of a person’s browsing data, including anything from mobile devices. Internet service providers and telecom providers are compelled to provide the information. Draft Investigatory Powers bill is the first of its kind in the UK. A similar law was truck down by the EU Court of Justice, stating that these laws violate fundamental human rights.