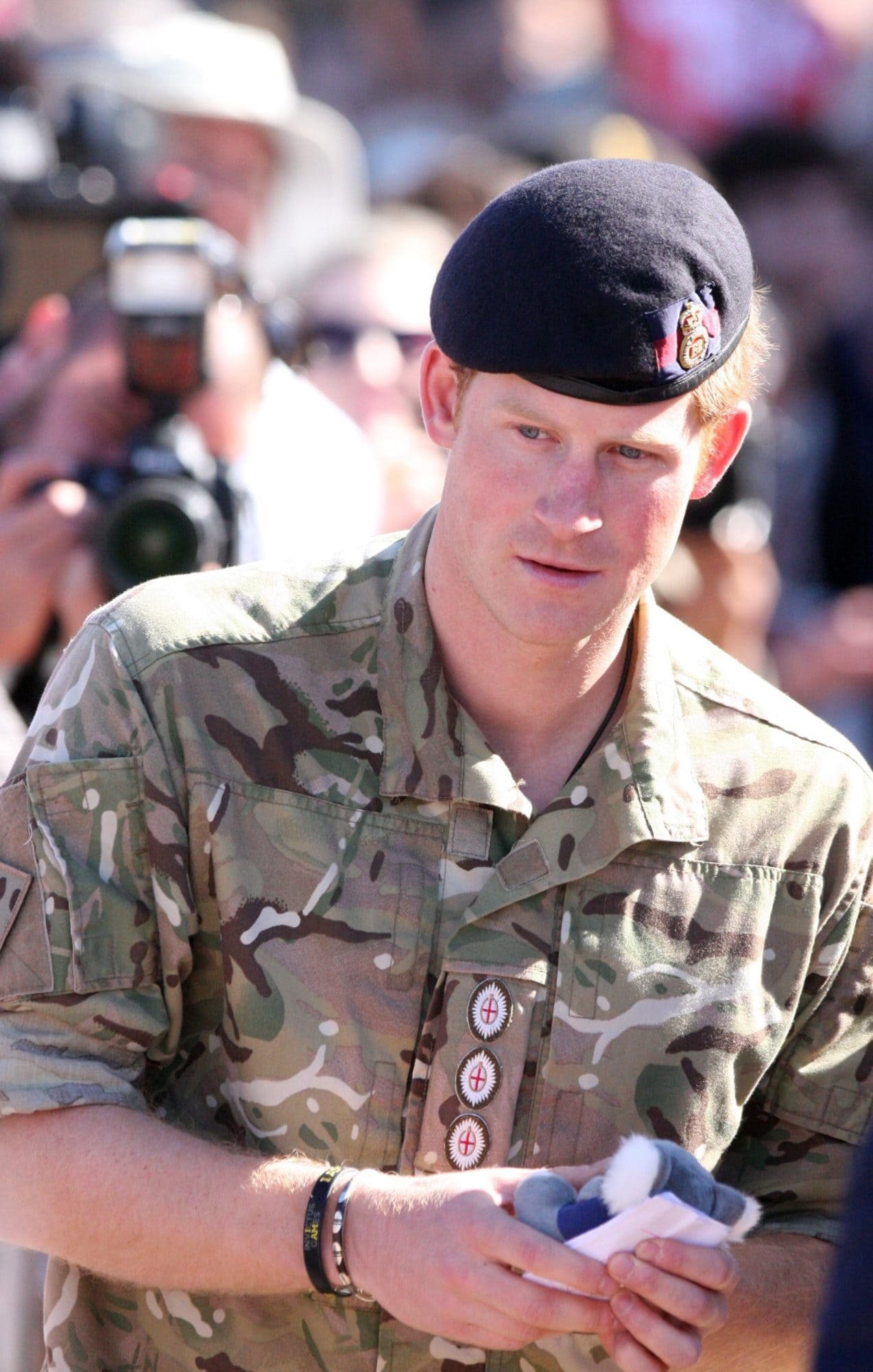 Prince Harry Net Worth: 5 Interesting Facts You May Not Know

We all know who Prince Harry is. He is the youngest son of Princess Diana and Prince Charles, and the younger brother of Prince William, and brother-in-law to Kate Middleton. He is currently fifth in line to the throne and has done many things outside of his duties as Prince. He is quite an extraordinary person, much like his mother, and has gone on to have a successful career serving in the Military. He has done an enormous amount of charity work in recent years. Here are 5 Interesting Facts You May Not Know About Prince Harry:

Prince Harry Is An Incredible Pilot

Having first entered Military school in 2005, he had always shown a keen interest in signing up for the Military. He officially joined the Military merely a year later and found himself rising throughout their ranks pretty quickly. He made a decision to follow in his brother and father’s footsteps by learning how to fly military aircrafts. He is renowned for his piloting skills. After three years, he passed the Apache flying test (known to be quite a brutal and formidable task), and was at the top of his class. He has since then served as an Apache co-pilot and has is qualified to be an Apache aircraft commander.

He Is An Arsenal Supporter

Okay, so this one might not be to everyone’s tastes as everyone has a team that they support, but it is true, Prince Harry is an Arsenal fan. In fact, whilst he was on tour in New Zealand, he revealed to people that the most of the Royal family are Arsenal supporters.

The only members of the Royal Family who aren’t are Prince William and Prince George, who both support Aston Villa. I can only imagine how tense it must be watching an Aston Villa Vs. Arsenal match in their living room (Assuming they even have a living room with a television. They are the Royal family, after all).

He Has Been Linked To Several Beautiful Women Over The Years

So this shouldn’t come as much of a surprise, but Prince Harry has been romantically linked to several beautiful women (some of which are celebrities). What a lucky man. He has most recently linked to someone I consider to be one of the most beautiful women I’ve ever seen, and that is “Suits” actress Meghan Markle. Again, a really lucky man.

The Queen Gave Him A Household

Him and Prince William were both give households by the Queen. Both of them have a small number of staff members and are used mainly for charitable duties.

Prince Harry has a net worth of around $40 Million.