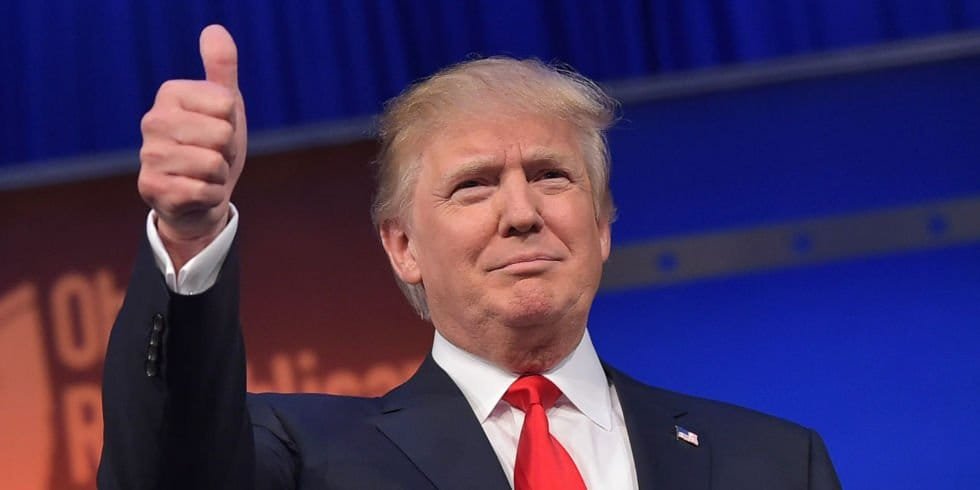 For the US President, Samsung Galaxy, Donald Trump’s favorite phone is giving way to the CIA-approved Blackberry as the Presidential phone. Optionally, the President can wait for a similar iPhone approved by the CIA. When Barrack Obama took charge, he was provided with a BlackBerry that was modified. However, later he opted for an iPhone.

Why so much fuss around the Presidential phone

Should there be so much fuss about just a phone for the start? An Android phone can still be made hack proof through a customized version or full-disk-encryption. An iPhone can also provide all those features without so much of tinkering. Full-disk-encryption is already available by default on the iOS8 and it has a Touch ID sensor with a secure enclave making hacking really tough. Native file system is also not accessible on iOS which restricts software intrusion and safely sandboxes apps.

The Presidential phone, irrespective of what is approved by the CIA finally, will have its limitations. The US presidential phone will be devoid of features like taking a selfie or calling people just to say a “Hello”. The iPhone that was provided to Obama during his tenure at the Oval could not take pictures or even play simple music. The iPhone was even further modified to prevent sending emails, texting, or even calls to carrier networks that the masses use. What the phone did have was supporting protocols for the hardware including SCIP and HAIPEIS that made the phone nearly impossible to hack, decode, intercept or access the official twitter account of the President.

We can only hope that the President does enjoy his new phone and gets more choosy using his twitter feed opposed to what we have seen from @realDonaldTrump ID.