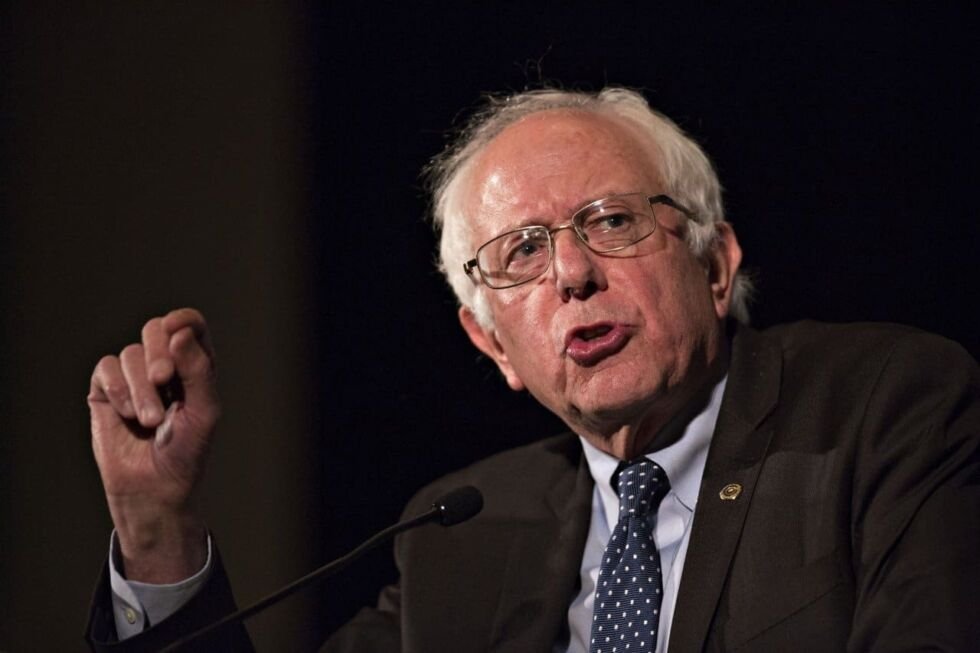 Today, Democratic presidential candidate Bernie Sanders introduced a bill in the Senate that would ultimately end the federal ban on marijuana. Though Sanders claims to have never been a regular marijuana smoker, he is quickly becoming the favorite candidate of stoners nationwide.

If passed, this legislation will not turn the US into the new Amsterdam. Instead, it aims to remove marijuana from the government’s list of controlled substances. In addition to marijuana, this list also includes cocaine, heroin, ecstasy and PCP.

Most other presidential candidates have remained cautious when speaking of marijuana, but several candidates, such as Rand Paul, Carly Fiorina and Jeb Bush, all seem to fall in the same train of thought as Sanders. However, his main rival, Hillary Clinton, has hesitated to take a hard stance on marijuana as a recreational drug.

Under Sanders’ proposed legislation, the responsibility of declaring the legal status of marijuana would be taken away from the federal government and instead allow the states to decide. If a state chooses to regulate recreational marijuana like alcohol or if the state allows marijuana for medicinal purposes, citizens of the state are free from any federal penalties for possessing marijuana.

There are limits to the bill, however. For example, the bill prohibits the transport of marijuana across state lines. The bill also does not call for the legalization of marijuana at the federal level; it only aims to decriminalize the herbal drug. The motivation for this is to open up space in federal prison and to limit the negative, and sometimes lifetime effects of marijuana possession. As the law stands now, even carrying a small amount of marijuana and being prosecuted for that can impact a person’s ability to have a job, gain government assistance, and even to obtain housing.

Sanders’ bill has some unlikely support in the Senate, including former presidential candidate Senator John McCain. Though McCain is opposed to the legalization of marijuana, he believes that the decision to legalize it should be up to the states, not the federal government. McCain also sees marijuana as a “gateway drug,” which Sanders disagrees with. Instead, Sanders told The Daily Beast that he strongly believes that opiates are much more dangerous than marijuana and a true “gateway drug.”

Though Sanders is focusing first on marijuana, he does not want to stop there. In his view, addiction to any drug should be treated as an illness, and not a crime. He says, “If people are addicted and want to get off it they need treatment regardless of their income. We need to do a lot better job in terms of prevention.”