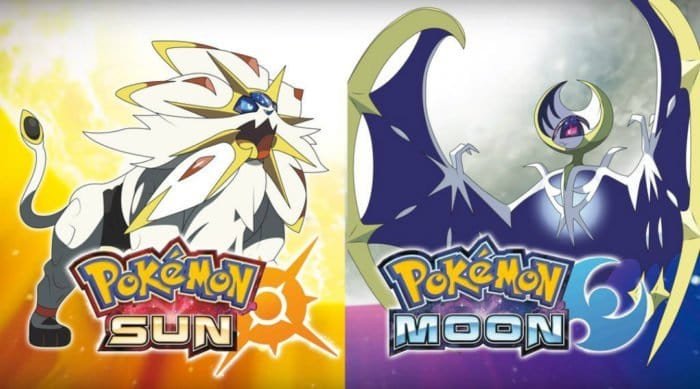 A lot of fans and gamers like us are wondering what exactly went wrong that the Second Global Mission of the Pokémon Sun and Moon turned out to be a complete failure. Game Freak made its best efforts to adjust the required numbers for us to meet our goal. However, the results of the mission came out as a big disappointment. Apparently, the game developers even rolled out a new patch 1.1 a few days ago to fix some major bugs and improve the Z-moves.

Game Freak said that the Pokémon Sun and Moon Second Global Mission will be out in and will run until 9, January 2017. The company even said that the developers have rescaled the game to a reduced number of Pokémon. They did this rescaling so that we could capture all the Pokémon at least in the second global mission. Looks like they remember how tough it was to capture 100 million Pokémon in the first mission.

Not 100 Million But Just A Million Pokémon

Players Fail To Capture All One Million Pokémon

Even after this, the Second Global Mission of scanning and capturing the one million Pokémon became just a missed target. Reports suggest that the Game Freak’s computation and goal estimation and the actual number of active players are not in sync. This is the reason behind such repetitive setbacks in the game.

Also according to the recent reports, we will be getting the Z-Parting Shot once again in the patch update. Adding on we will also get the Z-Memento feature in the battle spot of the online game. The Pokémon Sun and Moon update patch 1.1 will also bring us some important bug fixes. Let’s hope at least the third global mission will be something that we can achieve.