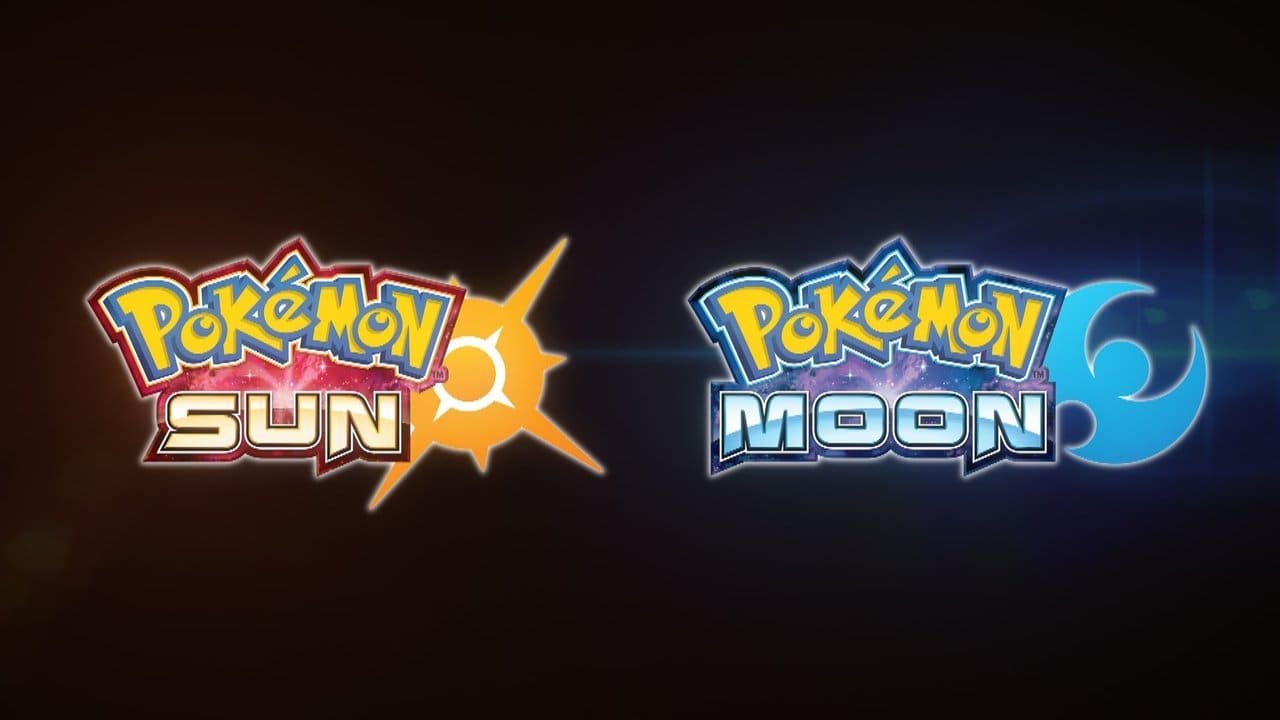 Pokemon Sun And Moon: A Guide On How To Catch Every Pokemon

How To Catch Every Pokemon

Every new Pokémon game that’s released has gamers on edge as they eagerly await the chance to discover new Pokémon. Pokémon GO had it’s day but it’s no longer the phenomenon it was when it was released earlier this year. It appears that gamers have jumped ship and are heading towards the shores for Pokémon Sun and Moon, a brand new adventure game by Nintendo that has more hype surrounding it than any other game this year (except for No Man’s Sky… but, we don’t speak about that, so…) There are lots more Pokémon in the game than meets the eyes and some of them can be rather trying. Luckily for you, we have a guide that can show you when, where and how to catch these new Pokémon:

• Solgaleo or Lunala – Keep in mind that Sun and Moon are two separate experiences. You’ll bump into either one of them by the end of the game. Simply play through the story to come across either one of them.
• Cosmog – All you have to do is complete the main story and you’ll get Cosmog. To find him, you need to head to The Altar Of The Sunne/Moone and go to the top of it.
• Zygarde – As you’re trekking through Alola, you’ll come across Dexio and Sina. You’ll receive a certain cube from them, which you’ll need to collect Z-Cells and Z-Cores, eventually gaining enough to build your own Zygarde!
• Tapu Koko – Become the Pokemon League Champion, then head over to the Ruins of Conflict to face Tapu Koko
• Tapu Lele – Once you have the Machamp Poke Ride, head over to the Ruins Of Conflict to face Tapu Lele.
• Tapu Bulu – Head to the Ruins Of Abundance (which is past the Haina Desert). You’ll need to follow this order: Up, Right, Up, Right, Left, Down, Up.
• Tapu Fini – Go to the Ruins of Hope to face Tapu Fini. You’ll need the Machamp Poke Ride
• Ultra Beasts – Finish the story and the International Police will come to you and tal to you about catching the Ultra Beasts. They’ll give you 10 Beast balls as well as the location of each beast.
• Necrozma – Catch all the Ultra Beasts and Mr. Looker will inform you about another, which instead turns out to be Legendary Pokemon Necrozma. Go to Ten Carat Hill.
• Magearna – The Pokemon Company has yet to release the QR code needed to unlock her.
• Marshadow – He hasn’t been announced as of yet.