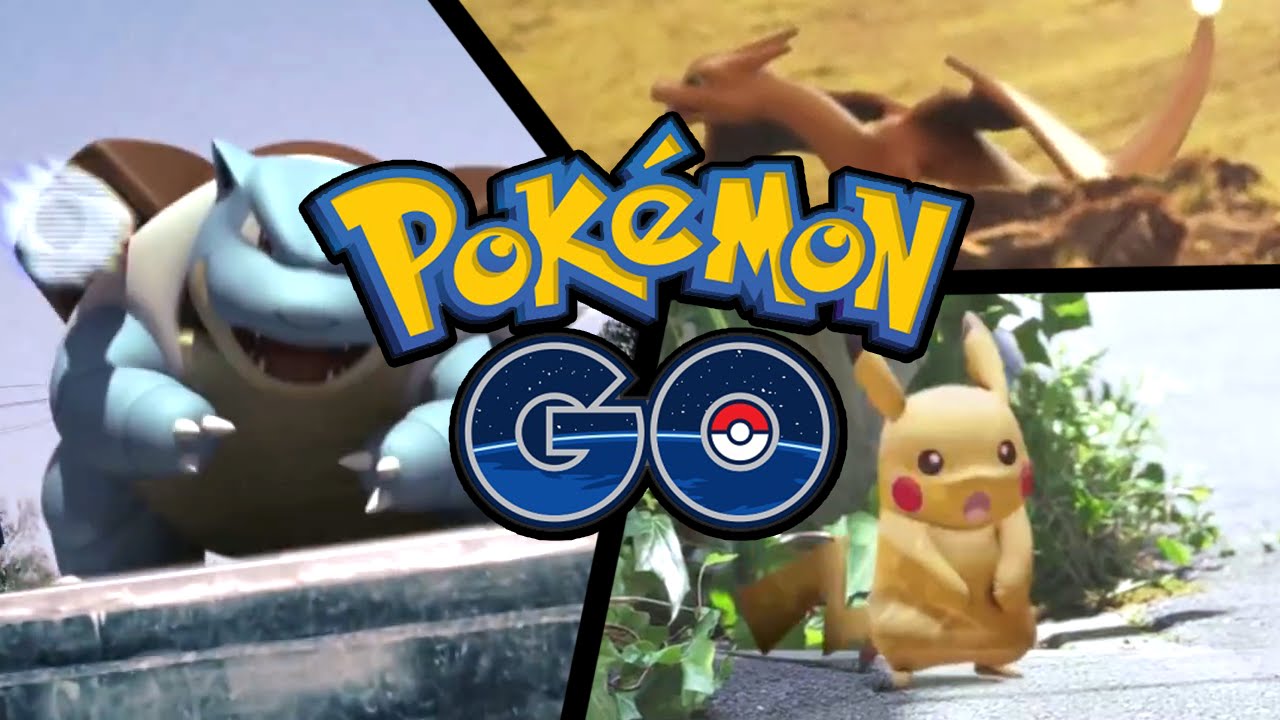 New Pokemon GO updates are now available for both iOS and Android devices. The latest update brings several improvements and bug fixes. However, for some users, Niantic has brought back an improved version of the Nearby feature.

In the last update to Pokemon GO for iOS and Android, Niantic removed the steps tracking feature. Tapping on the ‘Nearby’ option on the game only showed a list of Pokemon nearby. There was no way of tracking them as the previous steps feature was removed.

Now though, a handful of users are seeing a new improved Nearby feature that not only lets you track the Pokemon, but also shows you where exactly you can find it. For the majority of users, this feature isn’t available yet. To see the new feature in action, check out the embedded tweet below;

The latest update bumps the Pokemon GO iOS version to 1.3.0, whereas the Pokemon GO Android version is now 0.33.0. There are several improvements and bug fixes in this update, but many of you won’t be able to try the new Nearby feature. Instead, you will now see ‘Sightings’, which only shows the Pokemon around you. There’s no way of tracking them. 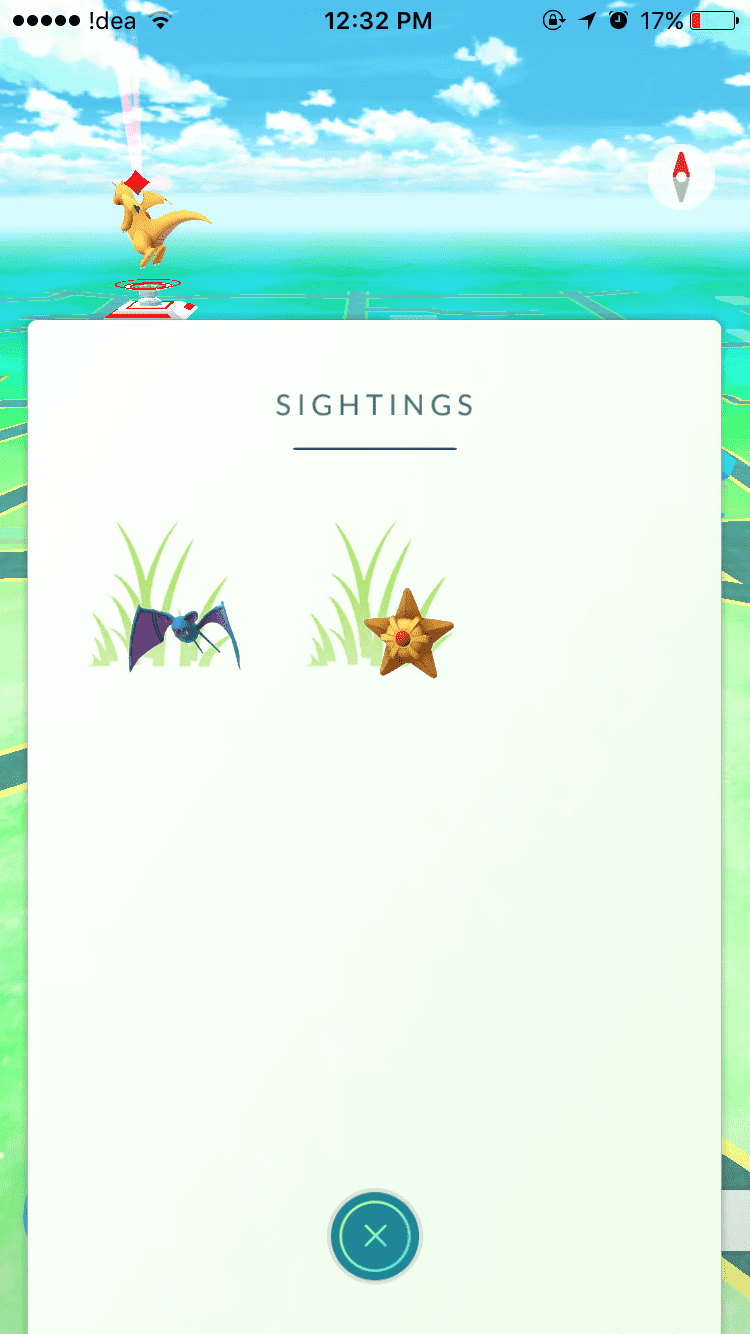 Niantic has also re-enabled the Battery Saver option on iOS devices. It was removed in the last update for unknown reasons, but its back now. In this mode, the screen goes off to save battery when you hold your phone upside down. The game continues to run though.

Below is the complete list of changes and improvements in the latest Pokemon GO updates. Niantic posted the entire changelog on the Facebook page;