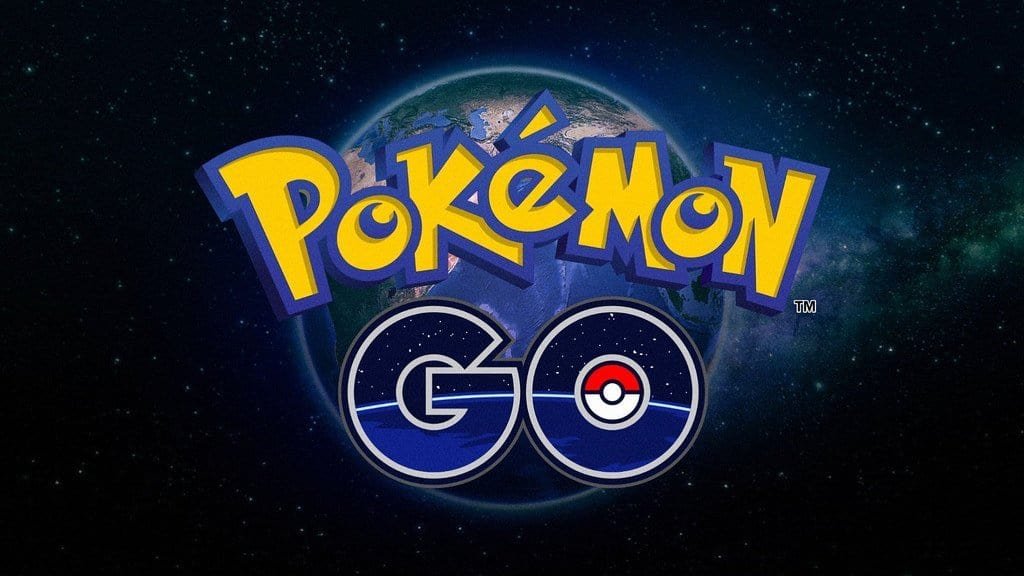 Well folks, here it is! The next update to the game that took the world by storm, “Pokémon GO”, has finally been released and it brings with it quite a few much-needed features that adds to the overall experience. Niantic, the game’s developer, announced last week that the update was well on its way and has made sure this update offered more than just your standard amount of obligatory fixes. Among the features confirmed for the app are fixes for several audio issues as well as minor fixes, and, more impressively, a Gym Training update. Please note that the app has not been made available on all devices as of yet, and but has been made available to Android users. Here is a full list of all the features:

I think players will have a really great time with these new features, and if you’re someone who hasn’t played the game in a while, I think now is the perfect time to revisit it and let it win you over all over again. With the wealth of improvements that have made its way onto the game since its release earlier this year, I for one cannot wait to see what Niantic has in store for players over the coming months and years, but I have no doubt that it will be legendary. Have fun catching ‘em all.