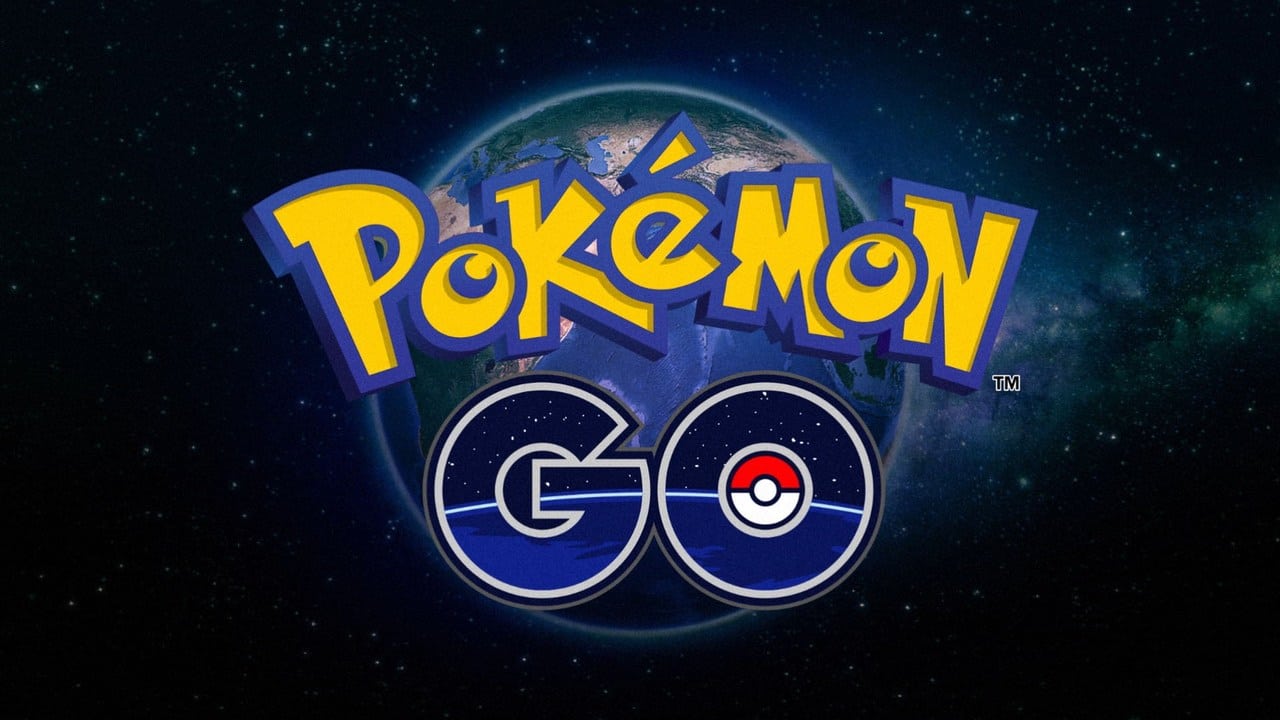 Glitchy but useful ‘Nearby’ feature on Pokemon GO has been replaced with rather confusing “Sightings” menu, and as always Pokemon Go players had to figure out how “Sightings” work due to Niantic not offering much assistance with any of its updates. The main difference with the new Sightings feature is its ranking system, basically new ranking system doesn’t rank Pokemon based on proximity as it use to, leaving players with more confusion in trying to locate them.

With the new feature, if a certain creature dissapears from the list, you’re either walking in the wrong direction or it’s basically dissapeared from the game, and this is suppose to offer a much more reliable list of Pokemons around due to faster refreshing rate than the previous Nearby menu. We also need to point out that the new Sightings feature limits about a 200-meter radius in order to cover less ground, and you will no longer see doubles of common Pokémon flooding the area, ideally making it easier to spot something rare.

Sightings is definitely a step down compared to Nearby, but it’s  just a temporary stopgap. Niantic is already testing a new version of Nearby that ties Pokémon to Pokéstops so you can find them easily, though we still don’t know when this new feature will officially roll out.

Overall, the new system is somewhat more realistic, but much harder to get grasp of, therefore we are glad to know that the grass-backed “sightings” system isn’t here to stay.