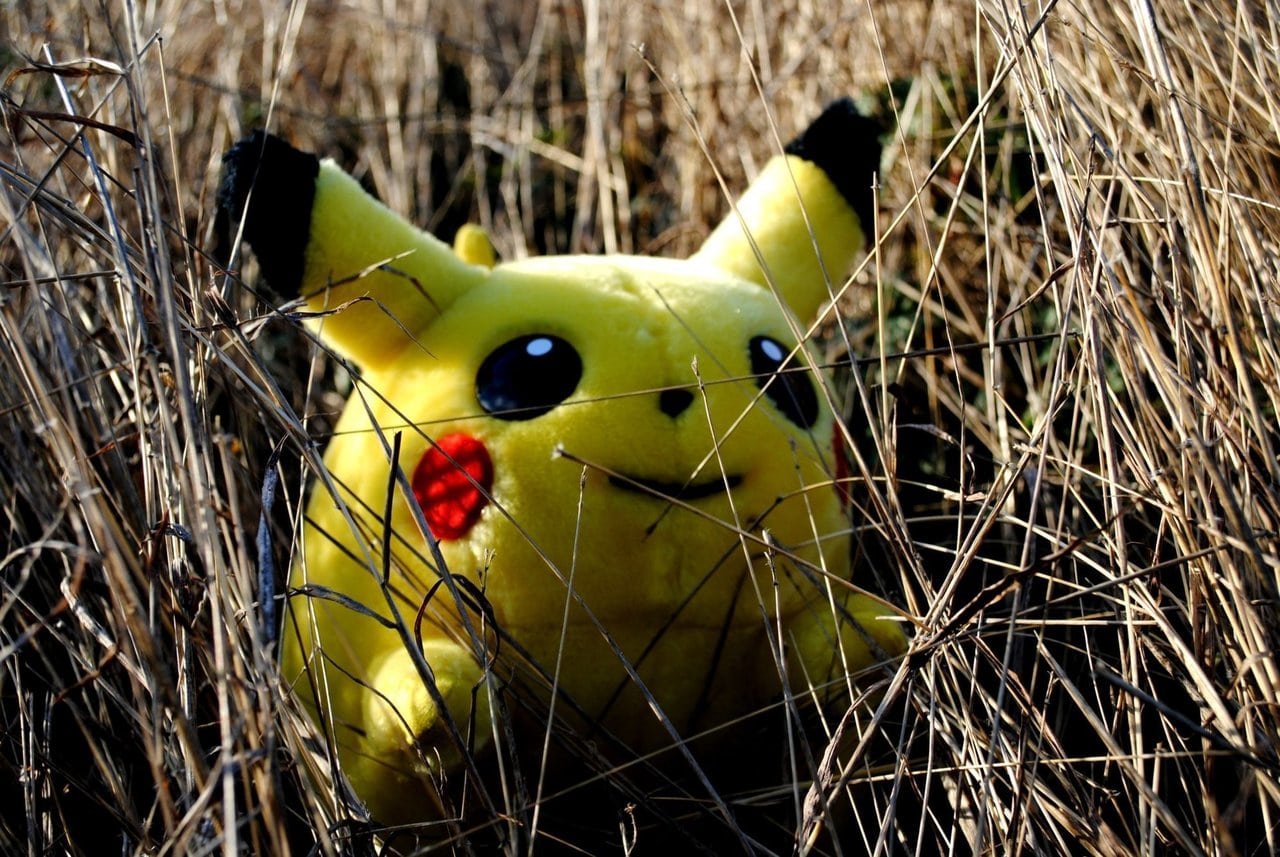 Have You Discovered This Pokemon Go Secret?

Have You Discovered This Pokemon Go Secret?

Pokémon Go has been a phenomenal success. It is currently one of the most successful mobile apps of all time. Recently, players’ interest in the game has decreased by quite a bit, but developer Niantic has been adamant to get fans back on board. According to them, there are secrets in the game that players don’t even know about yet. They claim to have been adding more secrets to Pokémon Go through each update. So what are these new secrets exactly? And what is the latest one? And also, how can you access them? Let’s find out…

The Secrets Of Pokemon Go

It’s common for developers to want to add new details to already existing titles, but some of these details can be so subtle, that the player will miss them 98% of the time. One of the latest secrets, created for Halloween, allowed you to earn rewards at a higher rate. The very latest secret is still, well, a secret. When asked about what the secret could possibly be, they said we’ll just to find out in the coming weeks. There have also been tons of rumors surrounding the secret. One rumor suggests that we’ll soon be able to transfer our Pokémon over to the latest games, “Pokémon Sun” and “Pokémon Moon”, both of which are available on Nintendo 3DS. Now whilst this may sound enticing and may make you excited, keep in mind this is just a rumor (albeit a slightly credible one as Nintendo has spoken about connectivity to other platforms in the past).

There are methods you can use to check what secrets come along with each update. All you have to do is sift through the game file itself and see what’s different from the previous update. According to users who have gone through the game file when the last update was released, we could be in fact be getting second-generation Pokémon, which means a hundred more Pokémon for us to potentially go after.

No word yet on when on the next update for Pokémon Go will be released, but you can be sure that we will update you as we hear more.