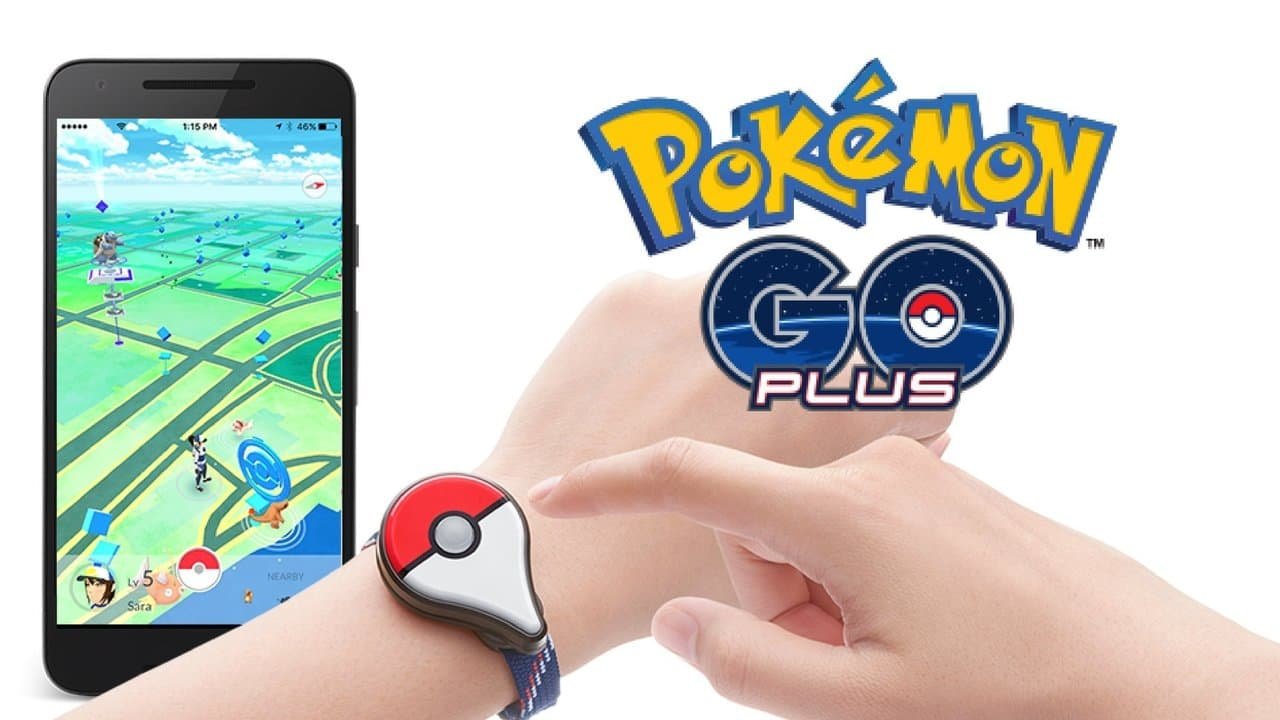 Pokemon GO Plus: Play Pokemon GO Without Taking Out Your Phone

The Pokemon GO Plus is a Bluetooth wearable that works in tandem with the Pokemon GO app to make spotting PokeStops and Pokemon easier. You can do all this, without having to take your phone out of your pocket.

The Plus wearable looks like a Pokeball in the shape of a Google Maps pin. It was supposed to be available much earlier, but was delayed. The wearable costs $35 and has a notification light. It can be pinned to your shirt or you can get a strap and wear it around your wrist.

However, you can now purchase/pre-order the wearable from Amazon, GameSpot and the Nintendo New York retail store. The wearable went on sale on the 16th of September, but is already out of stock at most online retailers.

Since Pokemon GO is available for both iOS and Android, the wearable will work with both the operating systems. If you don’t want to keep taking out your phone whenever you come across a PokeStop or Pokemon, then the Pokemon GO Plus is a great device.

What Does it Do?

As we mentioned in the beginning, the Pokemon GO Plus will let you find PokeStops near your and also catch Pokemon without having to take out your phone.

Whenever there’s a PokeStop nearby, the wearable will vibrate and light up blue to notify you. You can then press a button on the center of the Plus to collect items from the PokeStop. Once you’ve collected everything, the light will flash in different colors. 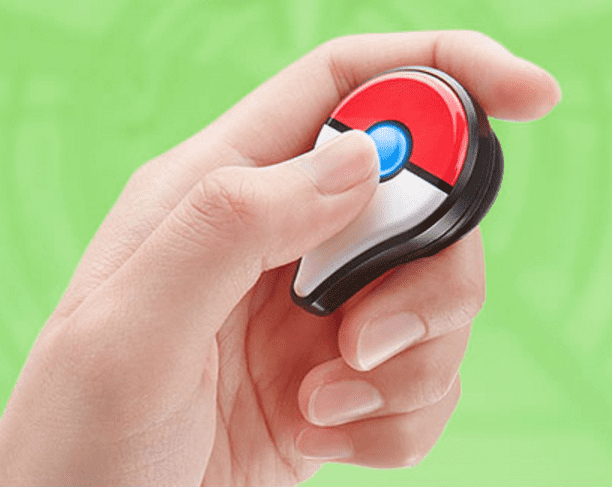 On your phone, you will receive notifications telling you about what’s going on. You can also check your game journal to see the items you collected.

The Plus will also continue to count the steps that’s required to hatch eggs in the game. You don’t have to open the game and walk to hatch your Pokemon eggs. You can also power up your Buddy Pokemon without having to check your phone.

Can you catch a Pokemon?

Yes you can, but there’s a catch. You can only catch Pokemon that you’ve already caught before. So, if you come across a Pokemon that isn’t registered on your Pokedex, then you cannot catch it using the Pokemon GO Plus accessory. In this case, the device will light up yellow to let you know that it’s a new Pokemon.

To catch a Pokemon you’ve already caught before is easy. The device will light up green when there’s a Pokemon nearby. Tap the center button to throw a Pokeball at the Pokemon. 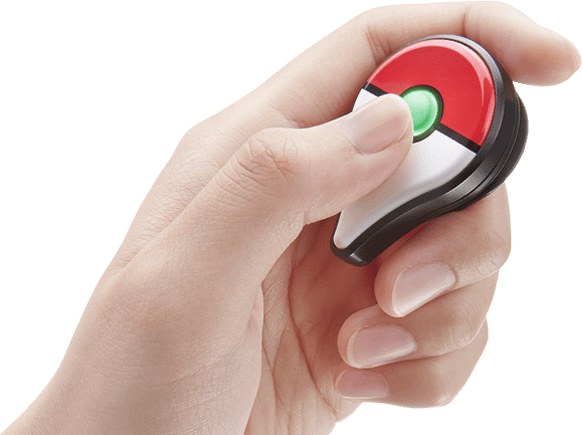 Oh, and you cannot choose which Pokeball to use, so stronger Pokemon will most likely not be caught. For this, you’ll have to take out your phone and feed them berries or switch to Great Balls.

Other than that, you cannot do anything else with the Plus wearable.

Compatibility: Will my phone work?

The Pokemon GO Plus wearable will work on most new Android and iOS devices. It requires Bluetooth to stay connected to the device, and Cellular data. Yes it will work on WiFi as well, but what’s the point?

As for compatibility, if your Android device has more than 2GB of RAM and Android version 4.4 or later installed, then you can easily use the Plus. If you have a device with an Intel Atom processor, this will not work.

For iOS devices, iPhone 5 or later running iOS 8 and above is required for the accessory to work. Also, the Plus isn’t guaranteed to work on the iPad and it won’t work on the iPod Touch as well.

Availability: How do I Get One?

As of now, the stocks for the $35 Pokemon GO Plus have all been depleted online. You can still find them from other sellers, but they’re quoting absurd prices.

You may have to wait a while before the accessory is available for purchase again. The Plus is available from online stores such as Amazon, GameStop, and Walmart. You could also try your luck at GameStop and Nintendo retails outlets.

We suggest that you wait till the stocks are back so you can purchase the Plus for $34.99.