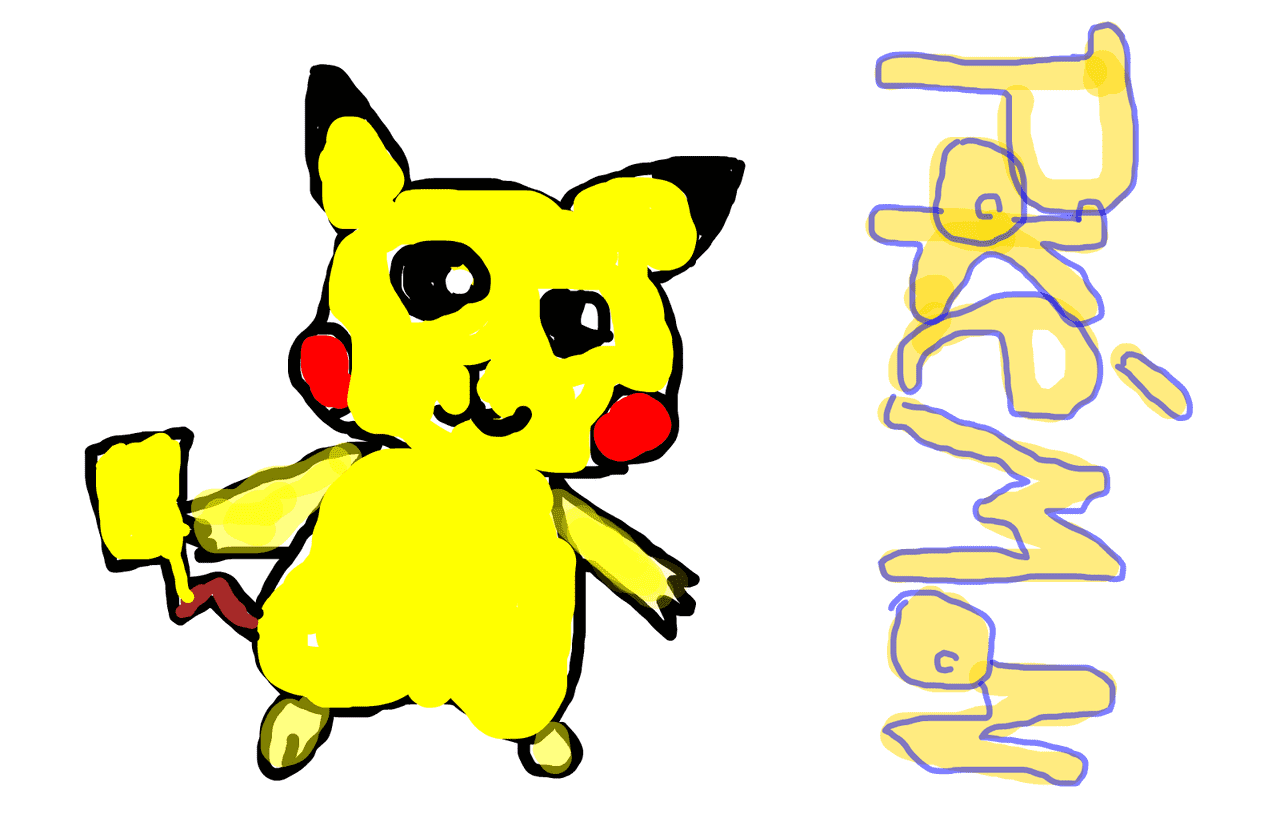 So, Pokémon Go has been out for a while now. Players have come and gone. Developer Niantic hopes to win you back with Pokémon Go: Generation 2. Gamers have spotted traces of Generation 2’s additions in the Pokémon Go code, however, they will only be allowed access to the features once the proper update is released. What’s been confirmed though is the addition of 100 Generation 2 characters. Players have been anxiously awaiting the release of this update for a while, but no information about the release date has been revealed. However, Starbucks may just have given it away, thanks to an internal memo, or what appears to be one. Someone who claims to be an employee at Starbucks has gone to the Pokemon Go subreddit and has shed some light on what this supposed internal memo entailed:

He followed the image up with this message: 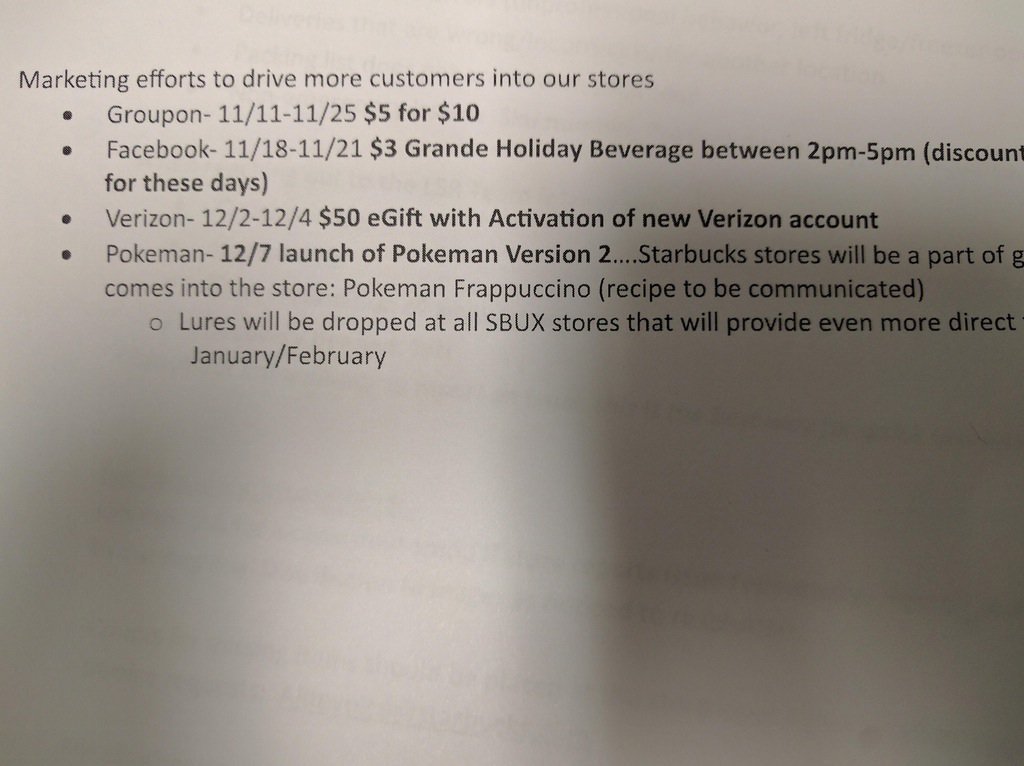 “I work at Starbucks and this is one of the most recent updates we received from corporate. Now, it’s hard to say whether or not this specifically refers to Generation 2 (although what else could it mean?), whether or not Starbucks and Niantic are partnered up, or if this will even be pushed out on the date specified (things don’t always go to plan). However, it all makes sense to me, but this would be a huge update. Based on the description of the event, it would require Niantic to put a Pokestop at every Starbucks. Lastly, I realize this may seem strange, especially with the “Pokeman”, but it’s a real email and I can send proof to the mods if required. Regardless, this isn’t anything concrete and pretty vague, and no other information was given to us. As a huge fan of Pokemon and Pokemon Go, I couldn’t NOT share the news with everyone. Fingers crossed that it’s gonna happen!”

So what do you guys think? Could this be real or just a user desperate to mislead everyone? Strangely enough, the post has since been deleted. Until we receive official confirmation from Niantic, we’ll just have to keep speculating. But we can all take comfort in knowing that Pokemon Go: Generation 2 will be with us soon. 100 More Pokemon? That’s incredible.