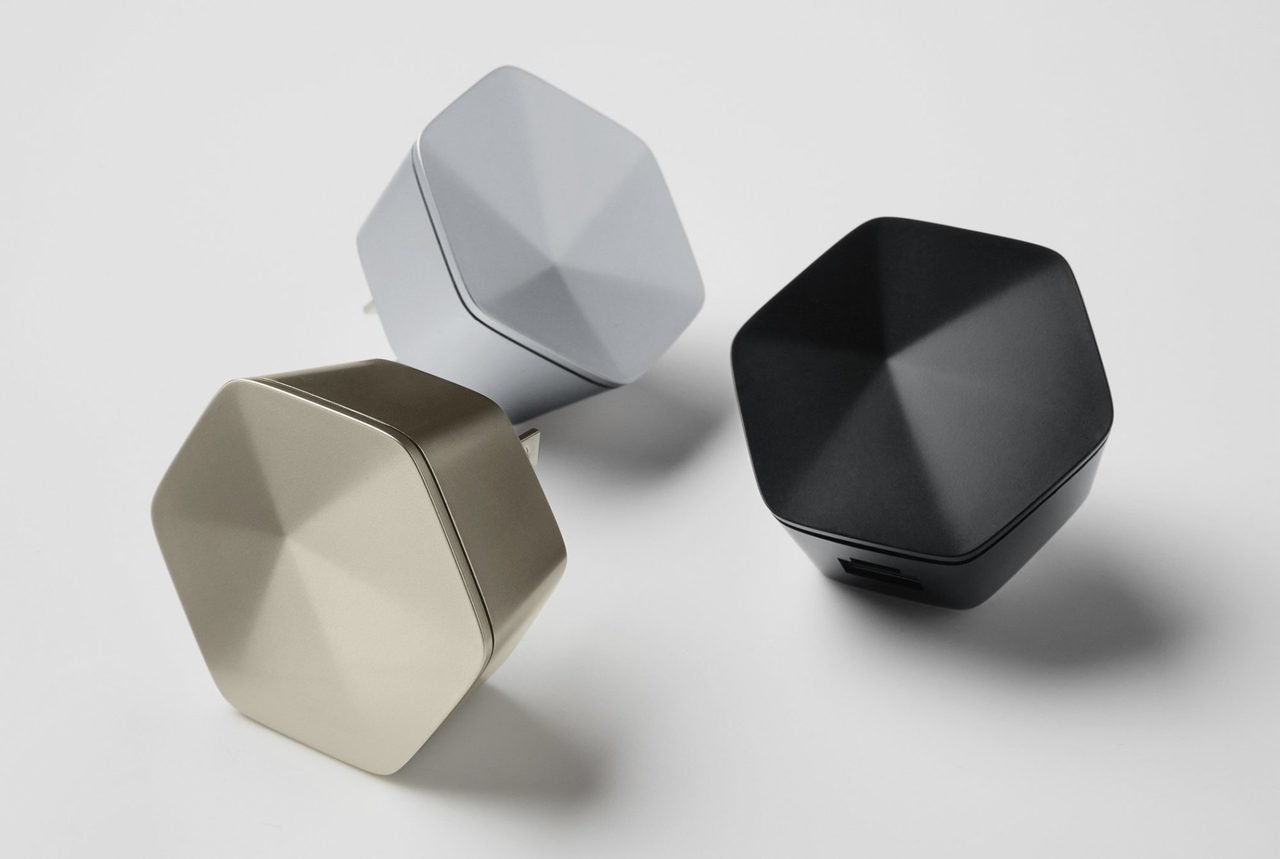 Use Plume Pods to Improve Your Home Wi-Fi Network

One of the major challenges of a home Wi-Fi network is getting the signal in every corner of the house. The new Wi-Fi system from Plume may help solve this problem – you just have to put a networking device in every single room of your home.

It isn’t as complicated as it sounds. All you need is a bunch of small nightlight-sized “pods” from Plume.

The Plume Pods are plugged into a wall outlet in each room of your house, with one pod attached to the modem and acting as the hub of the Plume Pod network. By doing this, you’re creating a Home Wi-Fi network that reaches all the rooms in your house with equal strength.

You don’t need any Home Wi-Fi extenders or other network accessories.

Plume makers say that their Wi-Fi system acts as a “cloud-coordinated WiFi system” that offers improved signal strength and quality based on your home Wi-Fi demands.

They say that Plume switches signals between the 2.4- and 5-GHz bands, and among different channels in each band, as the signal moves from pod to pod to maintain a consistent rate of transfer and also to prioritize traffic.

Plume uses adaptive Wi-Fi to find usage patterns among your connected devices. It possesses the ability to adjust any interference from other networks around your home, to ensure your home network works consistently without dropping signal.

One of the best things about the Plume Pods is that they are wireless and come with discreet Ethernet ports. They are simple looking and don’t look like wireless hubs.

All this is based on what the company says. We will only know how Plume Pods work when it starts shipping preorders this fall.

Every 2-3 bedroom house typically needs six pods, if we have one pod in each room of our house. For larger homes, the requirement may be more pods.

Pre-order customers can get each pod for $39, with the minimum order being six pods, which is $234. Any additional pods will set you back $39 a pop.

You get the Pods in three different colors: Champagne, Silver and Onyx