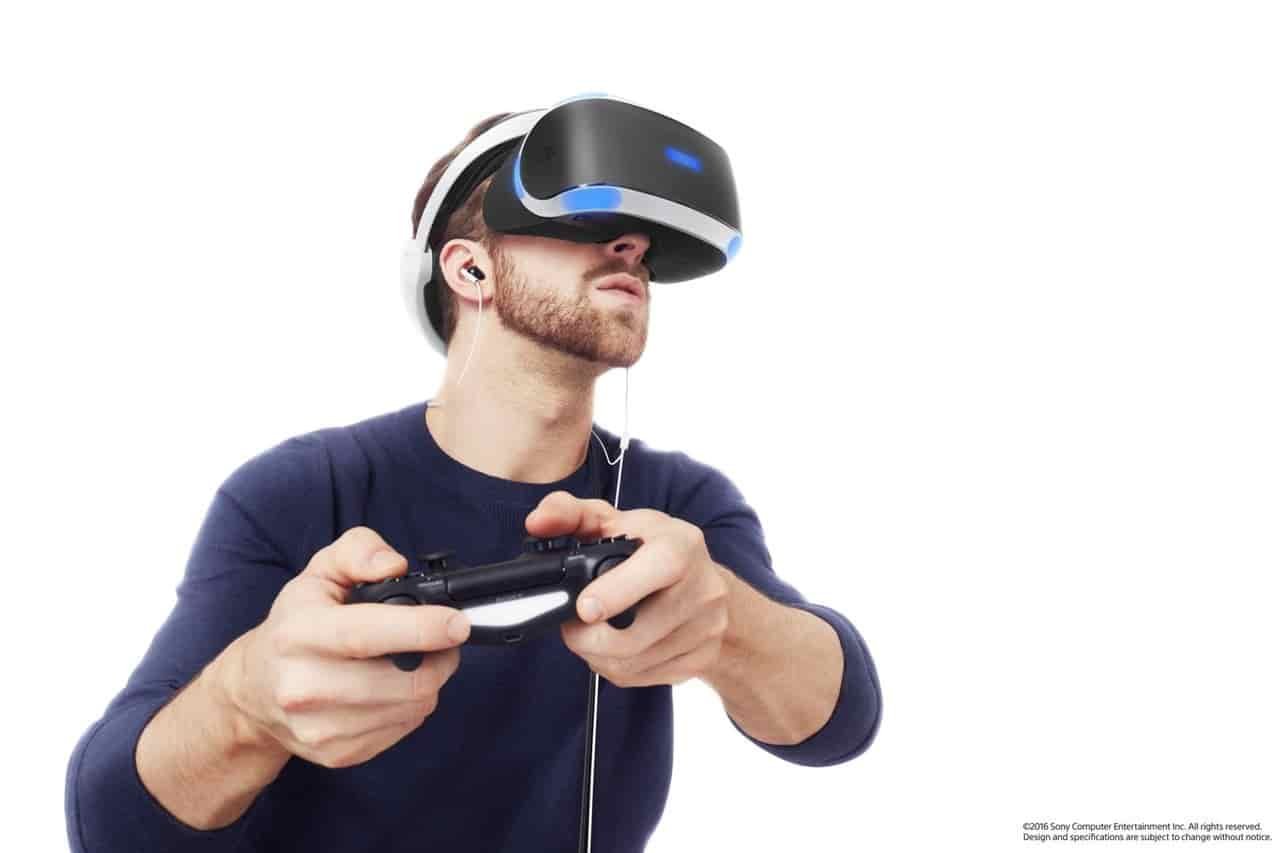 Gamers are eagerly counting down the days until October 13, 2016, when the PlayStation VR will let them immerse themselves into some of their favorite virtual fantasies.

From real world situations to behaving as superheroes or villains, to the stuff of wishes and nightmares, it’s set to be an affordable ($300-$399.99) and comfortable alternative to the current leaders in virtual reality, the HTC Vive and the Oculus Rift.

Simple in design and set-up, the specs are pretty good for its pricing:

Trivia geeks will recognize Morpheus as Laurence Fishburne’s memorable Matrix character, as well as the alternate name for Neil Gaiman’s icon. It’s easy to see why PS’s foray into virtual reality was originally known by this moniker.

Players are taken into their journeys via the PlayStation VR headset plugged into the PS4, which can be tweaked accordingly by the included stereo headphone, AUX, HDMI splitter, USB and AC adaptors.

By utilizing the beloved gaming system, it saves on storage space, and having to purchase another base piece that may eventually lose their appeal.

Many PS4 players will likely already have the PS Camera, which is also required, and the DualShock 4 and/or the Move controllers, so this is a nice addition to your gaming investments.

The headset adapts very well to player motions, and there are two lights at the back of the adjustable head strap for increased responses. The cushy expansiveness is a big plus for eyeglass wearers, who can smoothly set the goggles over their lenses, and allows for enough room to slightly move aside to check up on the time, or check out any distractions.

By the end of the year, PS plans to have at least fifty games available for VR, with highlights including:

PlayStation VR players were thrilled when Enhance Games announced it was bringing musical shooter Rez to PSVR, under a new name Rez Infinite.

Now more than ever, PSVR players would be able to engross themselves in the beautiful virtual world of the remake of the Dreamcast-era game.

While the original Rez levels are spectacular in PlayStation VR, the game’s new level, Area X offers the most immersive experience. Unlike the other levels, Area X was designed with VR in mind.

One of the most exciting details is the PlayStation VR demo disc that comes with it. It has eight games and immediately shows players what this system is capable of.

There’s a little something for everyone with the range of genres, as well as a nice blend of the new and old:

There are a couple of ways to try out your skills before the PlayStation VR release date. You can look for a local participating retailer that has VR Worlds available for demos, and you check the “Road to Greatness” tour for a stop near you, which will feature a gaming truck.

Another incentive is to pre-order the full version of RIGS Mechanized Combat League, to get a Guerrilla Games pilot helmet and uniform, and two visors, to really enhance your role-playing.

PSVR Pre-Order is available on Amazon in UK and coming to US later, stay tuned!