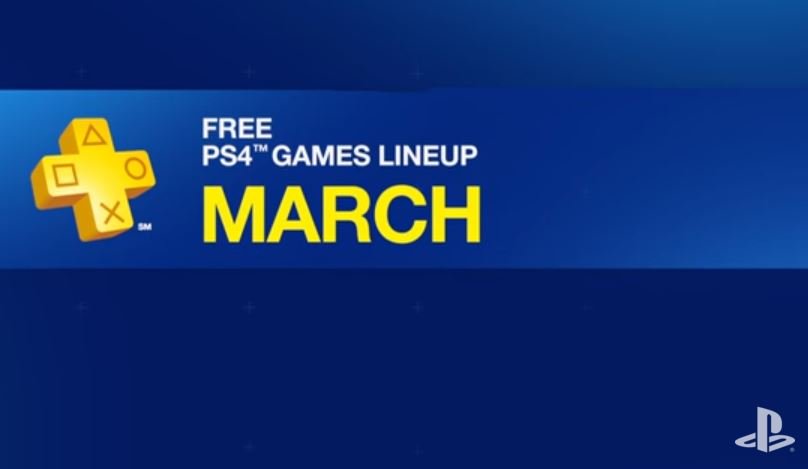 Here’s a list of the new PlayStation Plus games for March 2016 that PS Plus subscribers can play for free on their PS 4, PS Vita or PS 3.

The official PlayStation blog announced recently that 6 new free games will be available on PlayStation Plus this month. If you have subscribed to PS Plus, then you can play all of these 6 games for free. Titles such as Broforce, Galak-Z and more are available to play in March 2016.

The first PS Plus game for March 2016 is Broforce, which won the Vote to Play campaign. Other titles in the campaign, such as Assault Android Cactus and Action Henk will be discounted from March 8th – March 21st. PlayStation Plus members can enjoy a discount of 30 percent.

PlayStation Plus Games for March 2016 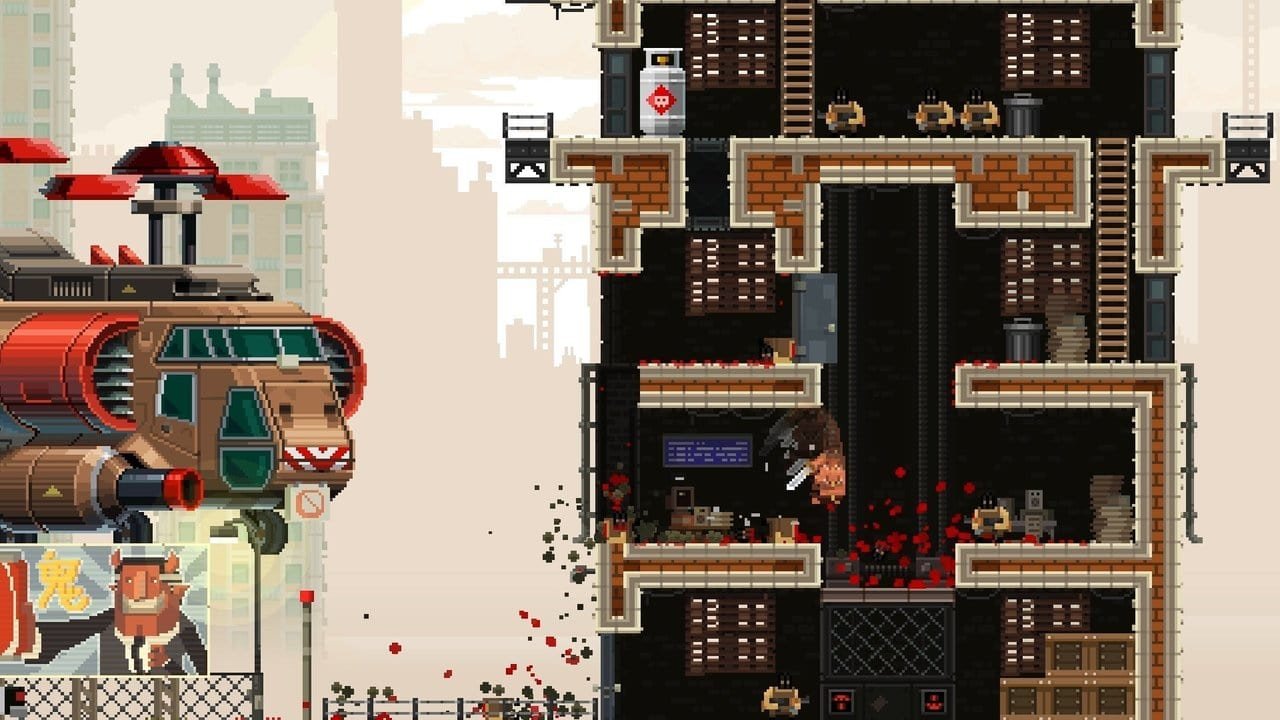 In Broforce, you’re part of a team of four bros, whose mission is to destroy the evil forces. Four people can play this run-and-gun type of game. It’s a 2d game, but it’s a lot of fun and has received overall good reviews.

You can also go head to head against players in the death-match mode. However, your primary mission in the game is to get rid of the terrorists and other evil. There’s plenty of awesome weapons, huge explosions and lots of action. The game will be available in the PS Plus store in the month of March 2016. 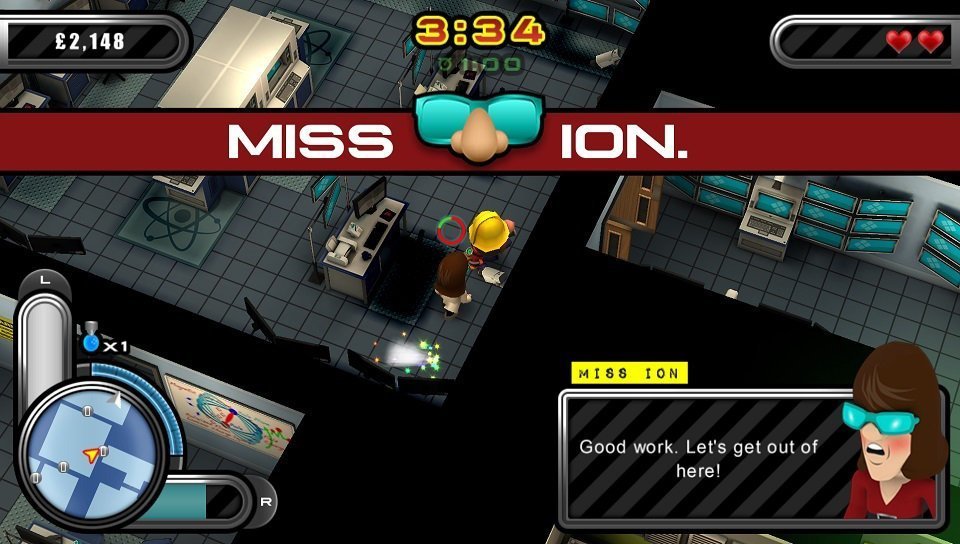 A roguelike RPG that includes plenty of fire-fighting action, 4 game zones, and several levels. In Flame Over, you play as Blaze Carruthers, who has to fight through the fires through the 16 floors at the Infernal Industries building. It may look like an easy game, but it’s real tough to beat those hot levels. Try the game out for free when it’s out on PS Plus later next month. 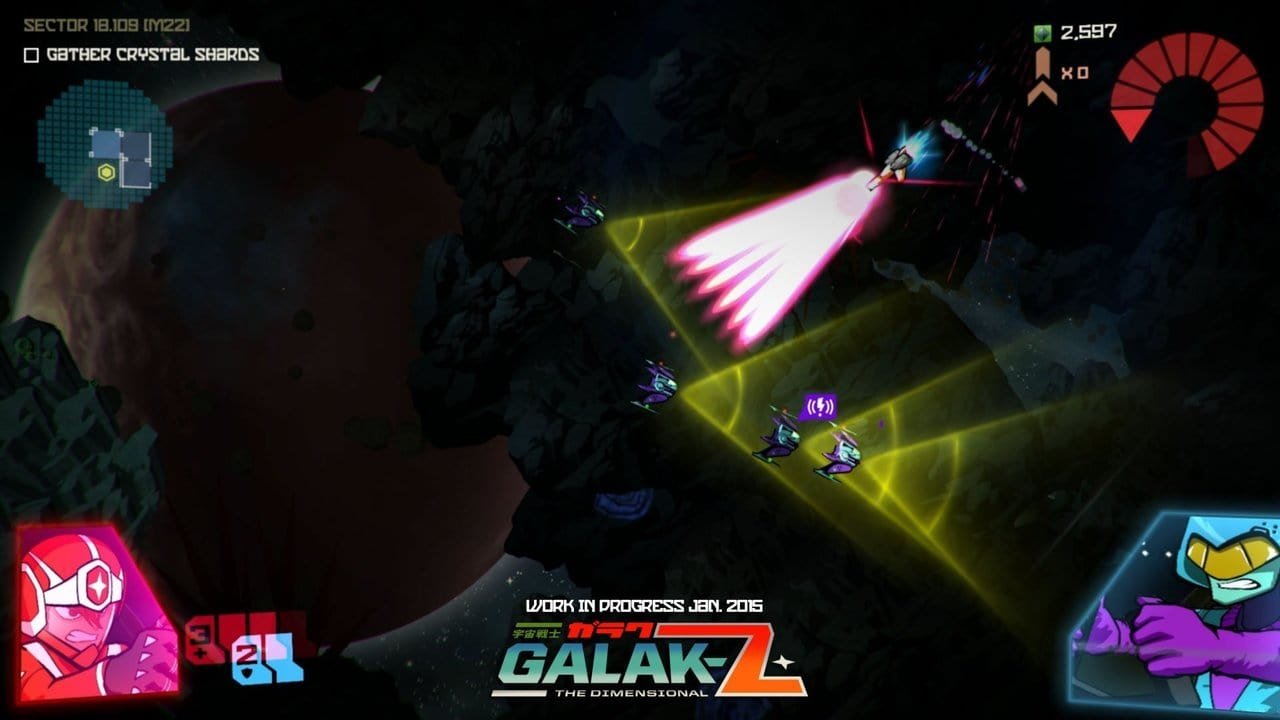 A deep space game, where you are Atak, a pilot who has to rescue your forces using your skills and wit. Head into hostile environments and fight your way through enemies such as military squadrons, space pirates, and more.

The game has the look and feel of an old-school arcade shooter, which is good. Another game that you’ll be able to play for free in March 2016. 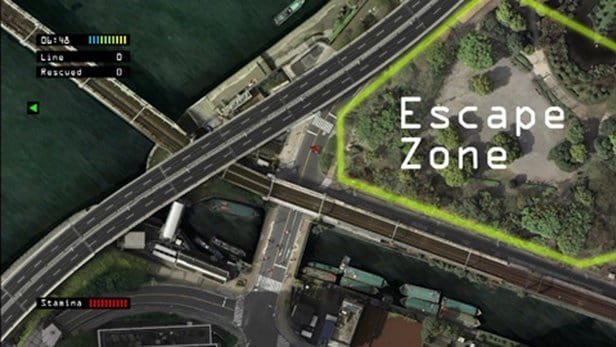 Another fun game, The Last Guy is a PS 3 title that has a classic overhead game-play. In this game, the Earth is infested with zombies and your mission is to rescue survivors. You have to lead the survivors to safety in real-world cities, escape the zombies and do it all before time runs out. You can look for survivors hiding in buildings by using your heat vision.

The Last Guy will also be a free game on PS Plus in March. 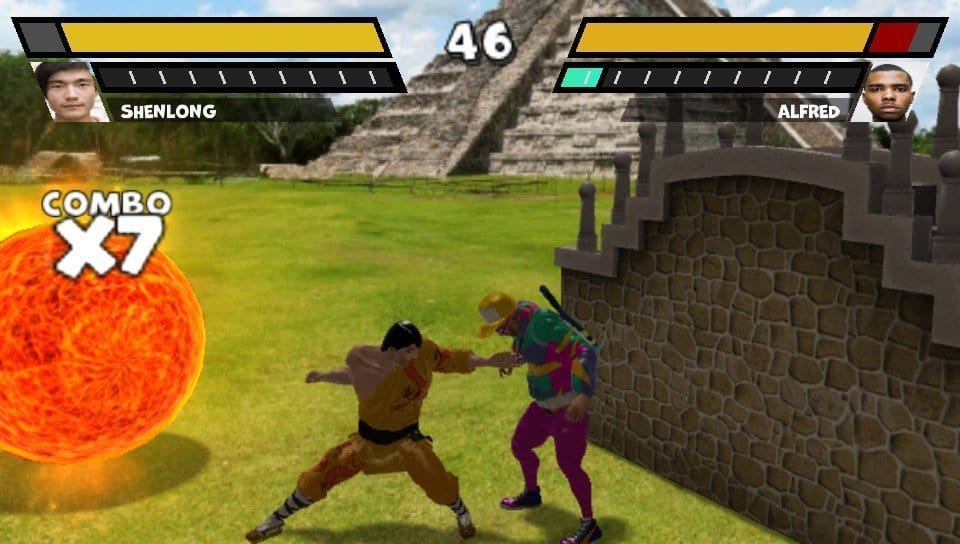 Create your own custom fighters by scanning your faces using the cameras on the PS Vita. You can choose between different fighting styles such as Wrestling, Muay Thai and more. The game features over 40 different types of weapon and 400 costume pieces.

Another game that you can play for free if you’re a member of PlayStation Plus. Available in March 2016. 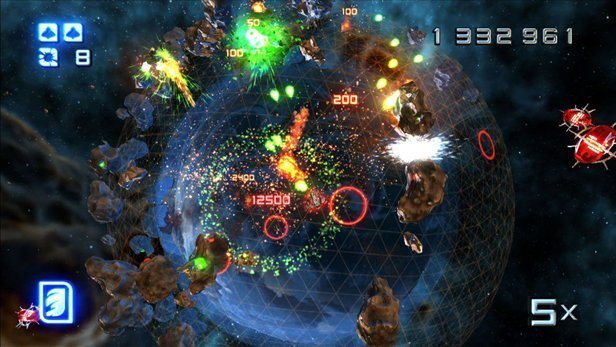 The HD version of the classic game Stardust will soon be available as a free game next month for PS Plus members.

In Super Stardust HD, you have to destroy all you see. You get three weapons that can be upgraded, and get to use them on giant asteroids, enemies from different planets and more. Save your planet!

These are the free PlayStation Plus games coming to the PS Store in March 2016.