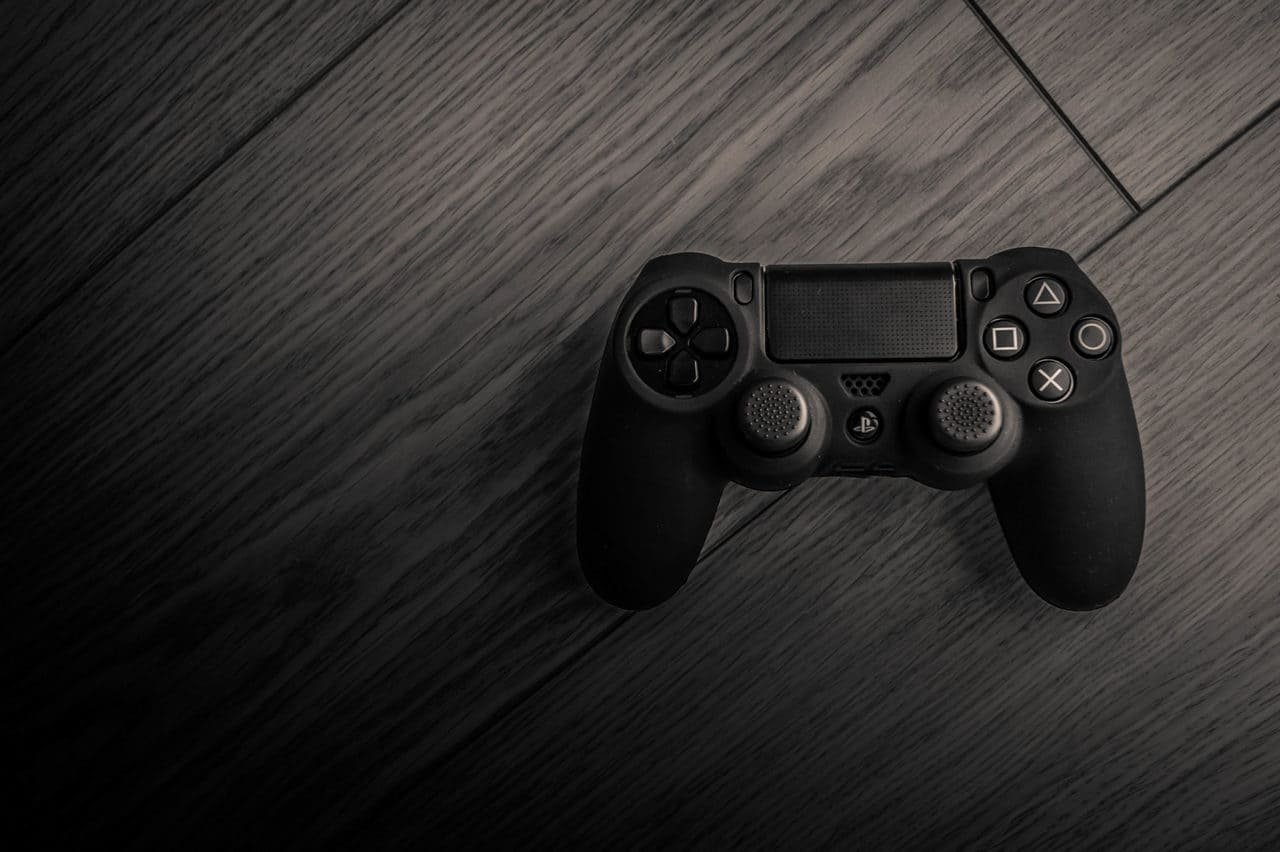 To call the PlayStation Plus subscription service daylight robbery, Is an understatement. A few years ago, it wasn’t like that at all. It was bursting with potential, but now it burdens the PlayStation community by only allowing online gaming on the PS4 once the player has subscribed to the service, which is quite the hassle. PlayStation Plus offers players exclusive discounts on games and three or four free games a month. For the past three years, however, there’s been nothing but indie games on the service, short, low-budget titles that nobody would pay money for anyway, so you can understand why PS4 gamers are so frustrated. We were simply not getting our money’s worth! A few months ago, Sony announced that it was going to up the price of the PlayStation Plus service, which made some people really mad, but then it got others thinking, “Hey, what if they’re doing this so that they can give us proper Triple-A titles?”. And it turns out, we were right, that’s exactly what they did! Ah, what a glorious October, it was…

But what’s this? The free PlayStation Plus games line-up for November has been released!? And is it any good? Well, take a look for yourself.

Umm… why are we paying more for our subscription again? So we end up getting the same types of titles that we so adamantly hated in the first place? Why, oh, why, would you do this to us, Sony!? Unless you’ve got something big in store for us for Christmas, then I’ll stop complaining, then I’ll suffer through this line-up for you. But really, we want the good stuff. Please.